The best from the world of movies, series, books, entertainment that you should check out ENGLISH: Based on a short story by George Saunders, SPIDERHEAD(releasing on Netflix on 17 June) sees the brilliant visionary Steve Abesti (Chris Hemsworth) run a futuristic prison. Rather than being locked up, inmates here are free to roam the white hallways. They only begin to feel claustrophobic when Abestithrows them in a glassroom and feeds them pills that are meant to aid their correction.

HINDI: Though the trailer of JUGJUGG JEEYO(releasing in theatres on24 June) suggests that the film might exhaust every ‘happy Punjabi’ cliché, there does seem to lurk beneath its veneer of revelry, many layers of despair. Not just does Kukoo (Varun Dhawan)want to divorce Nainaa(Kiara Advani), it turns out his father Bheem(Anil Kapoor) also decides to leave his wife Geeta (Neetu Singh). 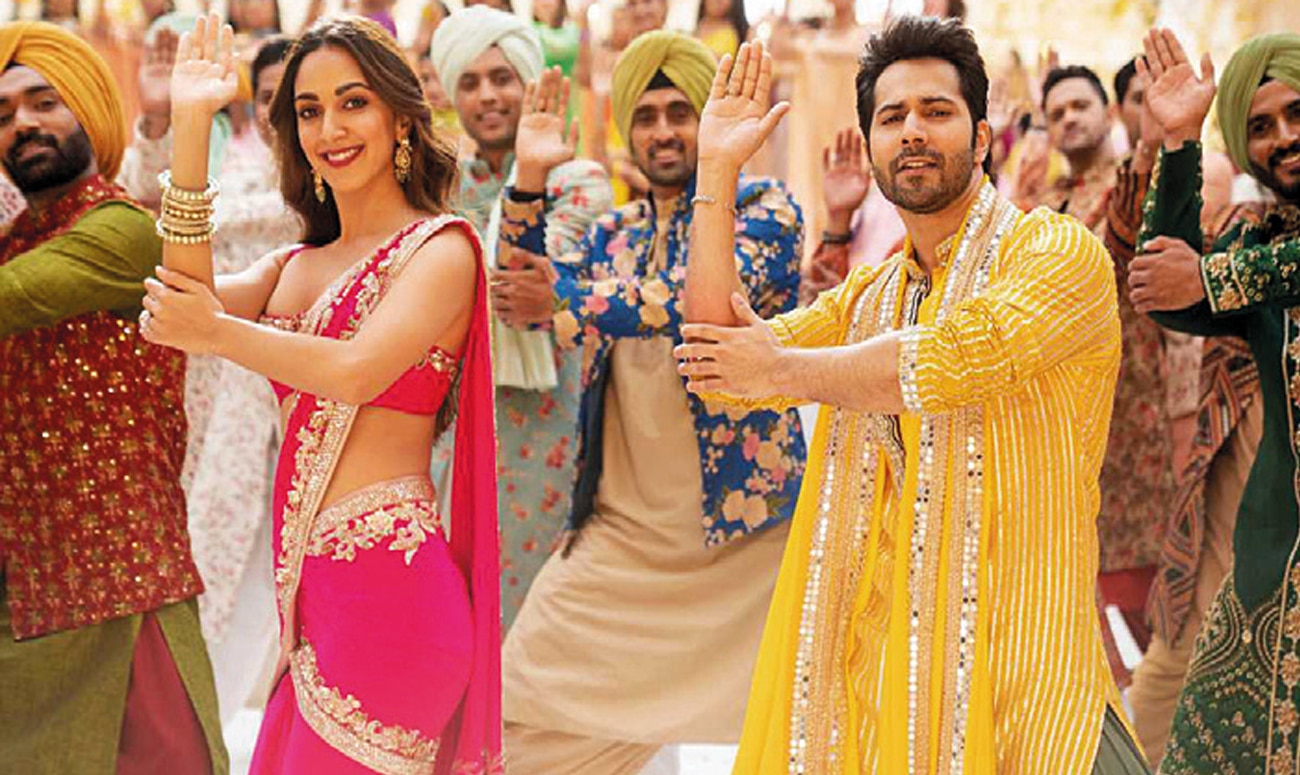 TAMIL: Coming to theatres on 3 June, VIKRAM brings together three of South India’s biggest stars— Kamal Haasan,Vijay Sethupathi and Fahadh Faasil. Directed by Lokesh Kanagaraj,the film promises more of that choreographed action which action which has made recent films like Pushpa and KGF 2 pan-India hits. In Haasan’s words,“Lokesh has taken his style in another direction. It’s all very Tarantino-esque. 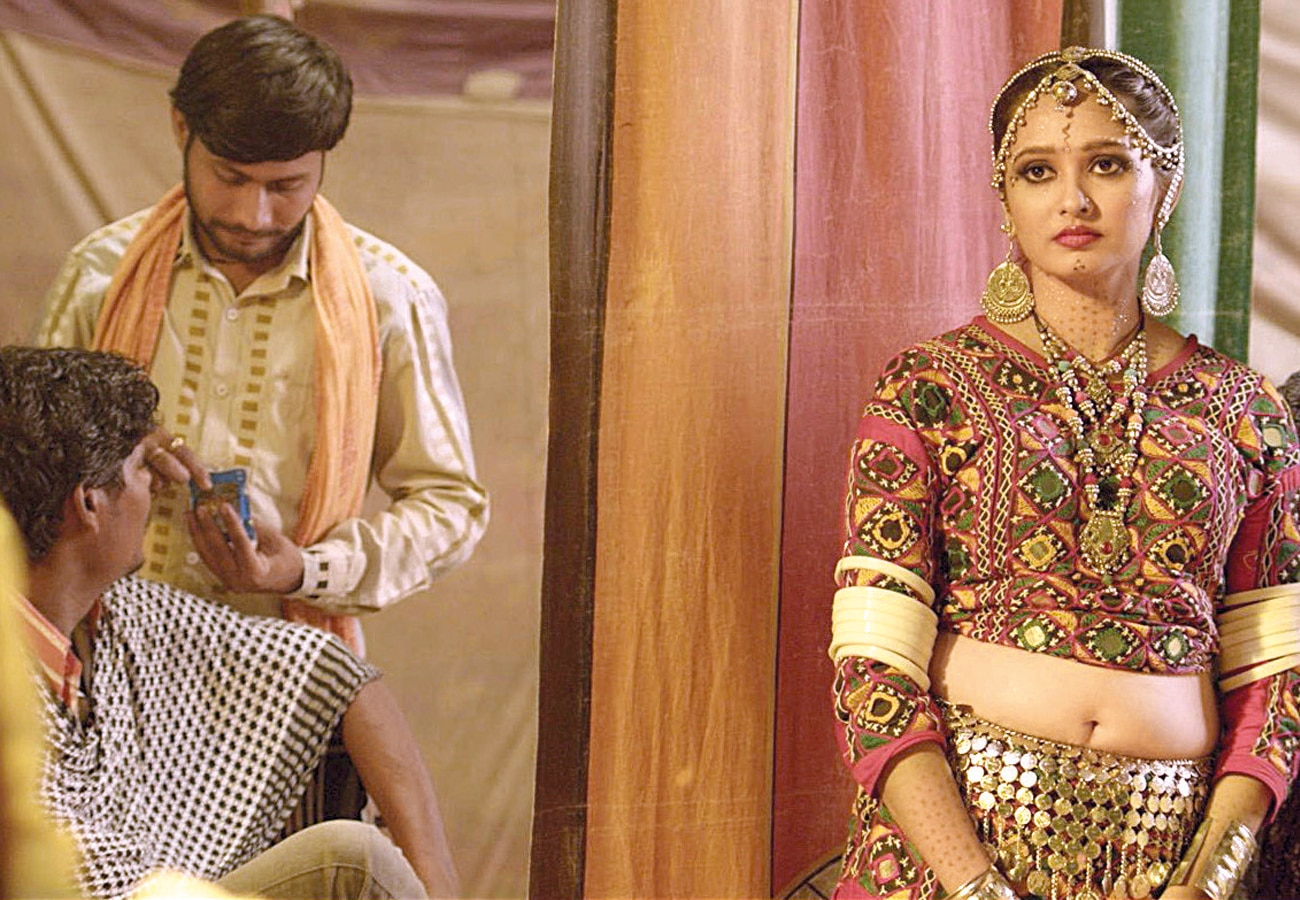 Aashram Season 3:Indian web shows often lose steam after their first season, but the Prakash Jha-directed Aashram seems to have bucked that trend. With its third season coming to MX Player on 3 June,followers of the show are desperate see what more damage will Baba Nirala(Bobby Deol) and his God complex wreak. If you want to see a subtle dissection of religion and power,it’s time to binge.

Ms Marvel Season 1:Coming to Disney+Hotstar on 8 June, this web show gives South Asians all the representation they might have found missing in the Marvel Cinematic Universe. Kamala Khan (Iman Vellani)is your average teenager, trying to fit in at school, but her life suddenly transforms when she realizes that like her heroes,she, too, has shape-shifting powers.The series will also star Farhan Akhtar.

An American Girl in India: Letters and Recollections, 1963–64 by Wendy Doniger, Speaking Tiger

The intimacy with which Wendy Doniger writes about Hinduism and its myths seems neither artificial nor labored. Her books—The Hindus,On Hinduism—are, perhaps,perfect entry points for those who want to deconstruct the Hindu way of life, everything from its many rituals to its abundant stories.An American Girl …tells us the story of how Doniger fell in love with India, a subject she made her own for a lifetime. Having arrived in Calcutta in 1963, a 22-year-old Doniger found herself mesmerised by strange contradictions—depictions of Vishnu in Shiva temples, the co-existence of extreme eroticism and extreme chastity. In the letters this book collects, the scholar delights in such paradoxes.

To Raise a Fallen People: How Nineteenth Century Indians Saw Their World and Shaped Ours, Edited by Rahul Sagar(Juggernaut): Should India strive to be a great power or a moral one? Should it protect its markets or support free trade? Should religious or ethnic considerations influence its diplomacy or not? Even though these questions all seem contemporary, this collection of 19th-century writing shows that Indians have, for decades, been wondering about what should be their place in the world.

The Vortex (Harper-Collins): Scott Carney and Jason Miklian tell the story of how the Great Bhola Cyclone killed 5,00,000 people and led to a chain reaction of turmoil and genocide, culminating in the ’71 war.

Unsung Genius: A Life of Jagadish Chandra Bose (Aleph): Though forgotten by the scientific community after his death in 1937,Kunal Ghosh shows how J. C. Bose’s contributions to it were crucial.

The People of the Indus(Penguin): Authors Nikhil Gulati and Jonathan Mark Kenoyer ask several key questions in this graphic novel: Who were the people of the Indus,and what was their fate in the end?