RD RECOMMENDS: What to watch for this June 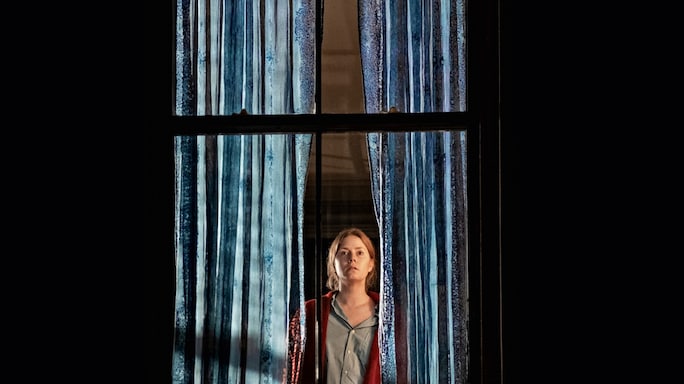 Actor Amy Adams in a still from The Woman In The Window.

ENGLISH: Agoraphobic child psychologist Anna Fox (Amy Adams)barely leaves her room.When a seemingly perfect family moves across the street, she is intrigued and starts spending more time at her window. Then, suddenly, she witnesses a brutal crime. Adapted from A. J. Finn’s bestselling thriller, THE WOMAN IN THE WINDOW also stars Gary Oldman and premieres on Netflix on 14 May.

HINDI: After having travelled to the Venice Film Festival last year, MILESTONE will stream on Netflix from 7 May. Directed by Ivan Ayr, who had earlier directed the path-breaking Soni, the film tells the story of Ghalib, a truck driver,who while trying to come to terms with a personal tragedy,touches a professional milestone—his truck clocks 5,00,000 km.Sadly, he risks losing his job to a younger recruit. Suvinder Vicky as Ghalib in Milestone

Omprakash Mehra last collaborated with actor Farhan Akhtar in 2013 for Bhaag Milkha Bhaag. There was one thing this biopic of runner Milkha Singh proved—the pair understands the beat of a sports film. Releasing on Amazon Prime Video on 21 May, TOOFAN has all the hallmarks of a classic boxing film—a ruffian from Dongri takes up the sport, tastes success, stumbles and then rises again.

TELUGU: When an autorickshaw driver finds a camera in the backseat of his three wheeler, his friend tells him it’s the same kind of gadget that’s used to make movies that star the likes of Mahesh Babu and Prabhas. Together, they,too, resolve to make a hit movie for one important reason—to bring electricity and water to their village. CINEMA BANDI, a heart-warming comedy,streams on on Netflix from 14 May. 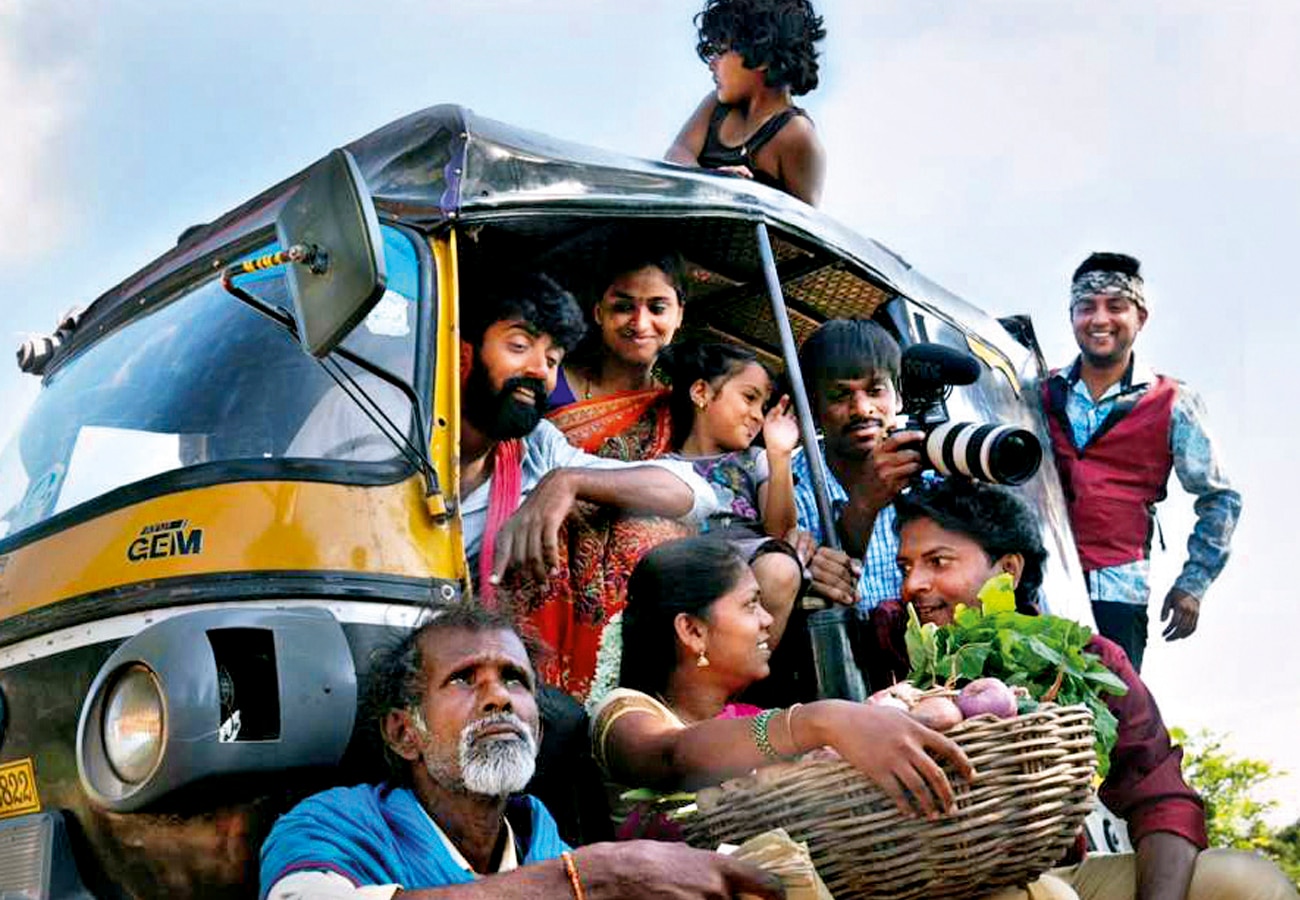 The Underground Railroad:An adaptation of Colson Whitehead’s 2017 Pulitzer Prizewinning novel of the same name, this limited series tells the story of young Cora (ThusoMbedu). Having escaped the Georgia plantation, Cora discovers that rumours of the Underground Railroad—a secret network of tracks and tunnels that help runaway slaves—are true. Premiering on Amazon Prime Video on 14 May.

Master of None Season 3:The show’s first two side-splittingly funny seasons saw its protagonist Dev (Aziz Ansari)imake sense of the immigrant experience. Streaming on Netflix from May 23,the third season will shift its focus to Denise (Lena Waithe)and her partner Alicia (Naomi Ackie).Expect jokes, yes, but also a whole host of existential questions.

Left: Thuso Mbedunin in The Underground Railroad. Right: A still from Master of None

When thinking of Salman Rushdie’s oeuvre, we usually think of novels like Midnight’s Children and the Satanic Verses.What gets discounted are books like Imaginary Homelands and Step Across This Line, collections of nonfiction that illuminate and entertain in equal measure. Thankfully,for us, the author is releasing a new collection of essays, criticism and speeches this month. Always incisive and at times inspiring,together the pieces will track the evolution of culture and language.Written between 2003 and 2020, this volume tells the story of the early 21st Century, its landmarks and failures. There are also pieces on migration and multiculturalism here that make Languages of Truth unputdownable.

This Life at Play:Memoirs (Fourth Estate): Girish Karnad wore many hats—playwright, actor, director and administrator. In this memoir of his youth, he offers wit and candour.

Are You Enjoying?(Bloomsbury): Both funny and devastating,this short story collection marks the debut of Mira Sethi, one of the most exciting literary voices to recently emerge in Pakistan.

The Book of Indian Ghosts (Aleph): Riskundar Banerjee, an authority on all things paranormal, tracks the advent of India’s spirits, from chudails in North India to mechhobhoots in West Bengal.

China Room by Sunjeev Sahota (Penguin Hamish Hamilton): Ever since Sunjeev Sahota’s The Year of the Runaways was shortlisted for the 2015 Booker Prize, his readers have been eagerly anticipating his next book. Releasing this month,China Room is a multi generational novel that speaks of love, oppression and freedom. As a woman tries to discover the true identity of her husband, her 1929 narrative intersects with a man’s who struggles with addiction in the present day

Ustad Zakir Hussain was presentedan Honorary Doctorate by the Berklee College of Music in 2019. To celebrate the tabla maestro’s life and work, the Berklee Indian Ensemble took the stage with him, performing‘Lady L’, an iconic track that appears on Shakti’s second album, A Handful of Beauty (1976).Composed by violinist L. Shankar,one remembers ‘Lady L’ as a light and lyrical tune, but seeing Hussain perform it all these years later, we are reminded of how complex the percussion always was.The Berklee Indian Ensemble, a collective of highly talented students,are not over-enthusiastic while performing with Hussain. They ensure their instrumentation never eclipses Hussain’s mastery. ‘Lady L’, with its constant ebbs and flows, is also the perfect song for them to perform.As the song rises and falls from its several crescendos, Hussain consistently wows us with the dexterity of both his fingers and his music.Uploaded on YouTube in November last year, ‘Lady L’ is a treat for nostalgists and fans. 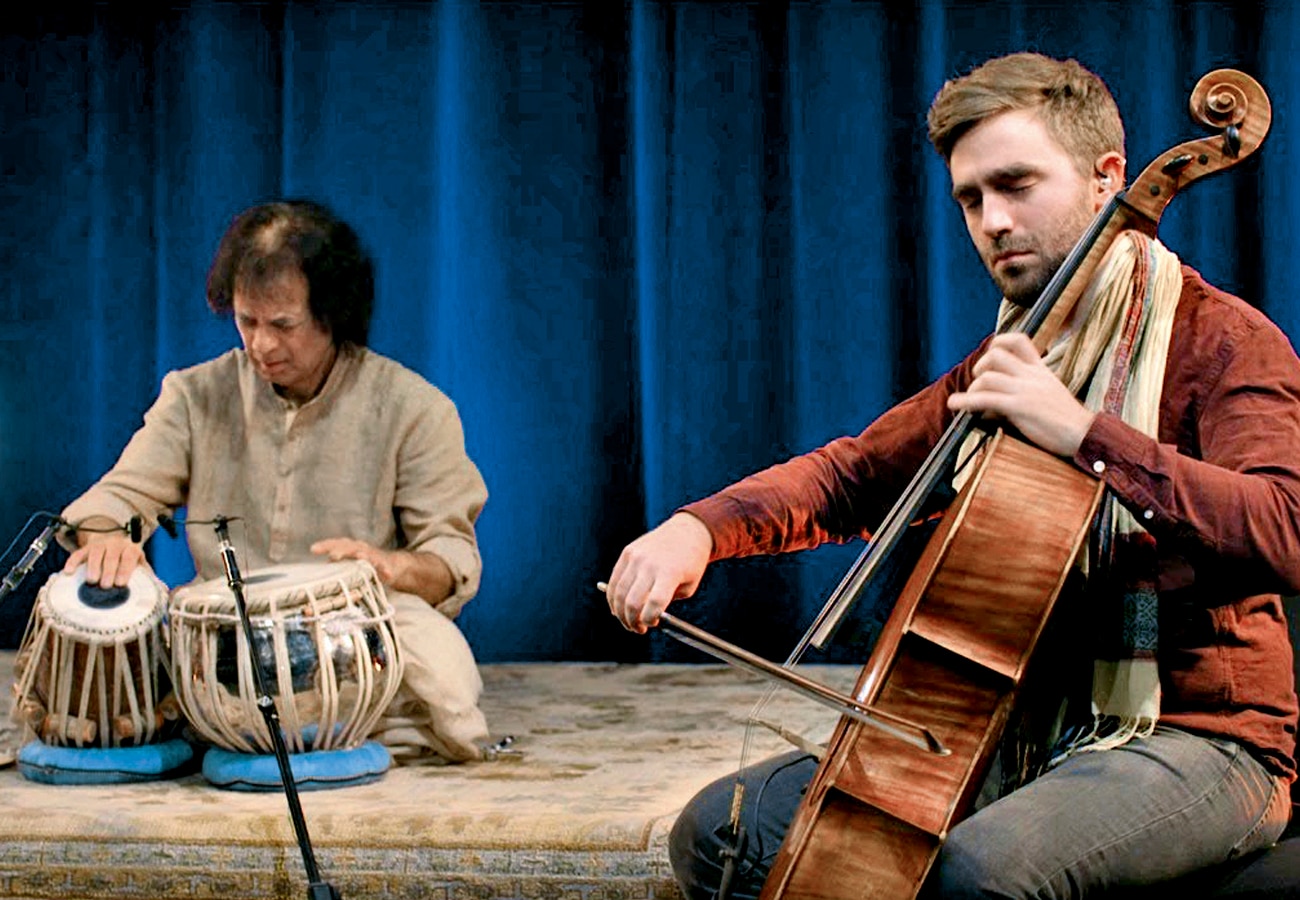 Narrated by actor Matthew McConaughey in his trademark Texan drawl, GREEN LIGHTS invites us to grapple with life’s problems the way the actoronce did. There’s catharsis and understanding here.

PODCAST:As comedian Chris Gethard speaks on the phone with an anonymous caller for an hour in each episode, he ensures that the podcast

BEAUTIFUL/ANONYMOUS becomes a lesson in empathy.