From The World of Entertainment: Monsoon Recommendations 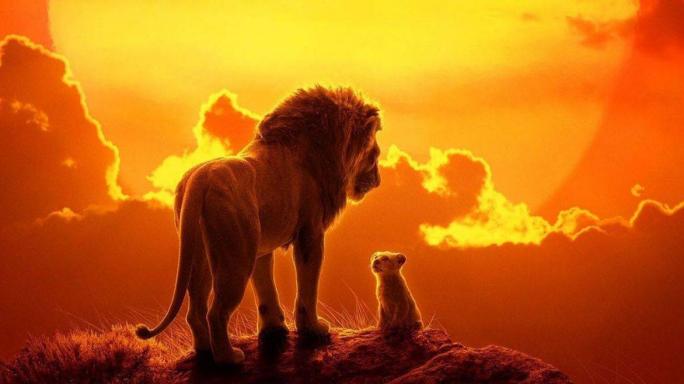 A still from The Lion King

The Lion King: The much-loved Disney film is being adapted into an American musical drama by director Jon Favreau. The story follows the journey of the lion Simba, prince of the Pride Lands, who wishes to become a king worthy of his father’s name and fame. Forced into exile by his wily uncle, he forges an alliance with a meerkat (Timon) and a warthog (Pumbaa) to reclaim what’s rightfully his. Featuring the voices of Seth Rogen, Donald Glover and James Earl Jones, the movie releases 19 July.

In Spider-Man: Far From Home, Peter Parker and his friends travel to Europe where they end up facing a supervillain called Mysterio. Starring Tom Holland and Marisa Tomei, the film releases 5 July.

Yesterday tells the story of a struggling young musician who finds himself in a world where he is the only person who remembers The Beatles. Directed by Danny Boyle, the film stars Himesh Patel and Lily James. It’s set for an Indian debut on 12 July.

Super 30: Based on the true story of Anand Kumar who starts a programme called ‘Super 30’ to help 30 aspirants crack the IIT entrance exams, this Hrithik Roshan-starrer premieres 12 July. 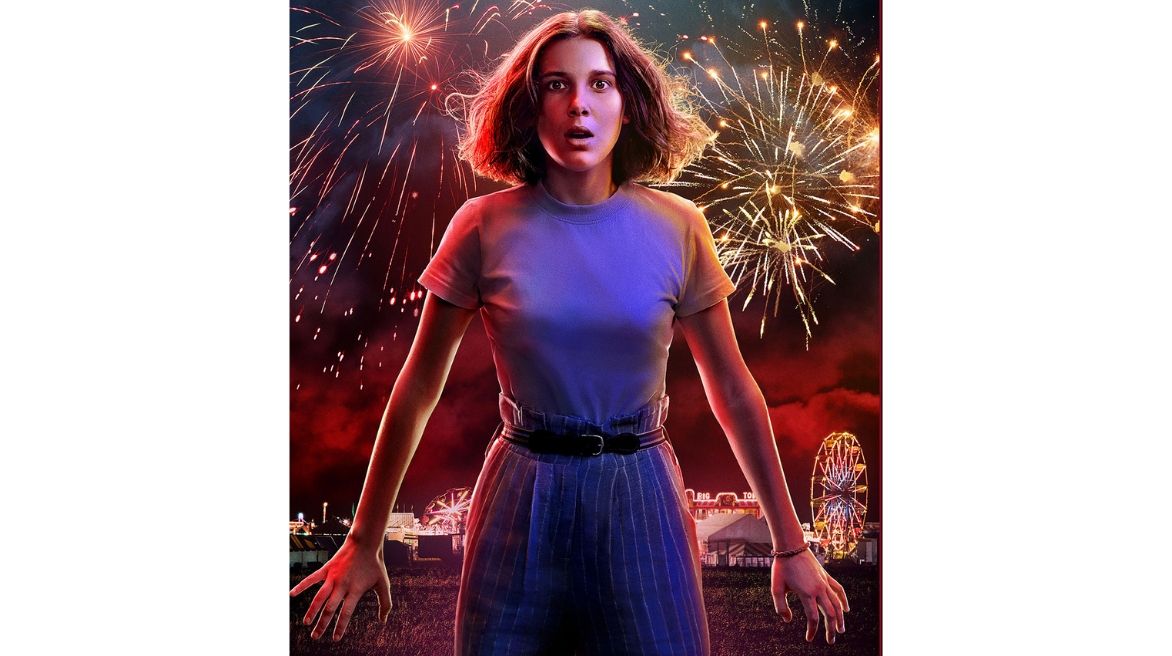 Set in the fictional town of Hawkins, Indiana, the third season of this sci-fi horror web series takes place in 1985. Here, people, especially children, have previously disappeared due to a portal opening up to another dimension. In this season, releasing 4 July on Netflix, love blooms among the teenaged protagonists of the show, who are now on the cusp of adulthood. However, with old and new threats looming near, the gang is reminded that evil never rests.

Orange Is The New Black Season 7: The prison drama series follows Piper Chapman, a woman imprisoned on a drug-trafficking charge. The show particularly focuses on themes of brutality and corruption. The new season releases 26 July on Netflix. 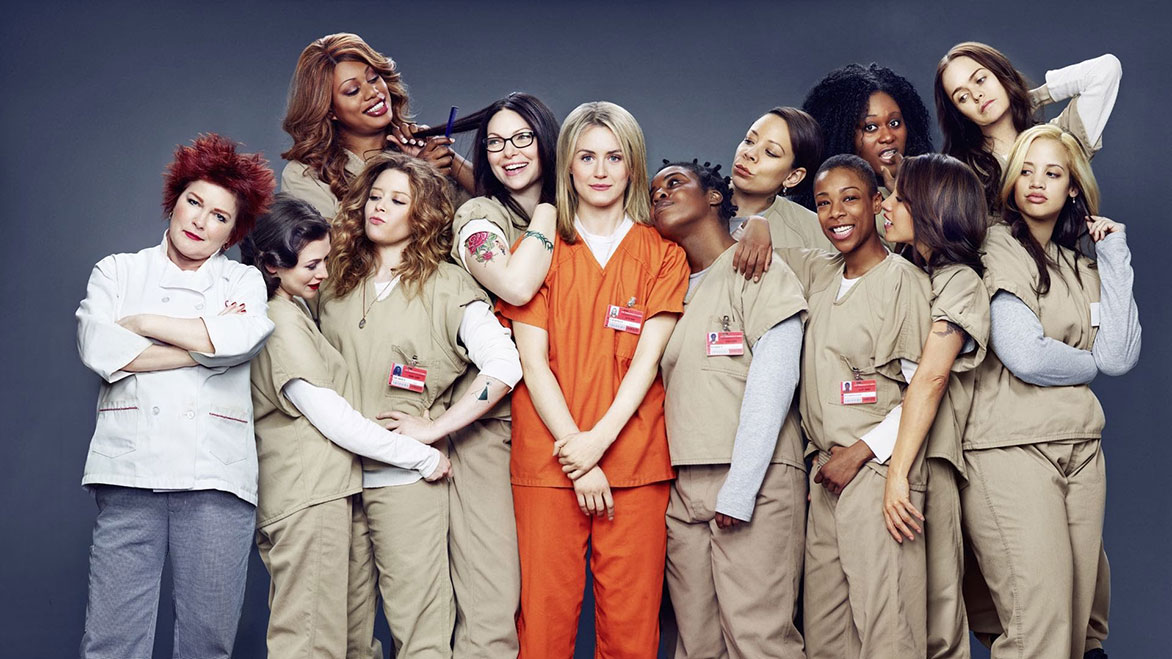 The cast of Orange Is The New Black

The Boys: A group of vigilantes set their sights on taking down a group of superheroes abusing their superpowers. The show releases on 26 July on Amazon Prime.

Eat. Race. Win. : This Amazon Prime Original docu-series will follow chef Hannah Grant as she and her team pack up, move their kitchen, find ingredients and cook the day’s meals for a hungry Tour de France cycling team every single day of the tour. The series releases on 27 July. 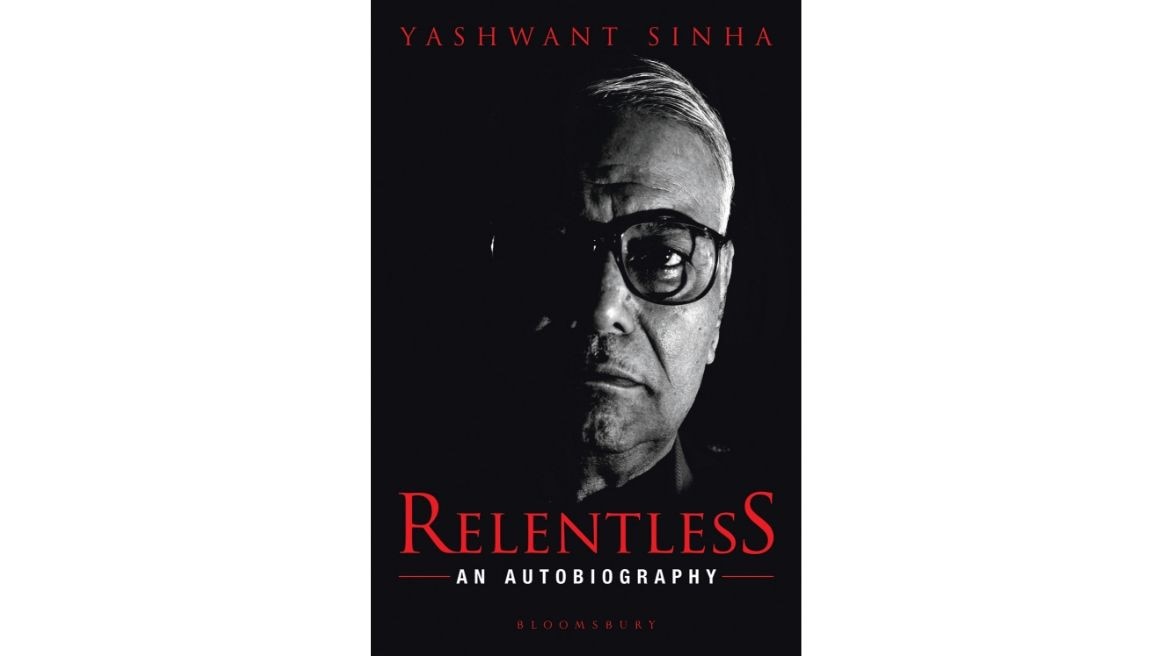 One of India’s most well-known bureaucrat-turned-politicians, Yashwant Sinha, recounts his incredible journey from modest beginnings to the top echelons of power in Relentless. Having worked with three Prime Ministers and two chief ministers, Sinha has seen India’s transformation from a fledgling democracy to a powerhouse in the 21st century, from up close. And in his various roles—as an IAS officer, a minister for external affairs and a two-time finance minister—Sinha has figured prominently in this transformation. His experiences help him provide a unique insight into politics, religion, democracy and its institutions. While detailing his struggles, Relentless also gives us a detailed view of the rise and fall of leaders and ideologies that have charted the course of our democracy. 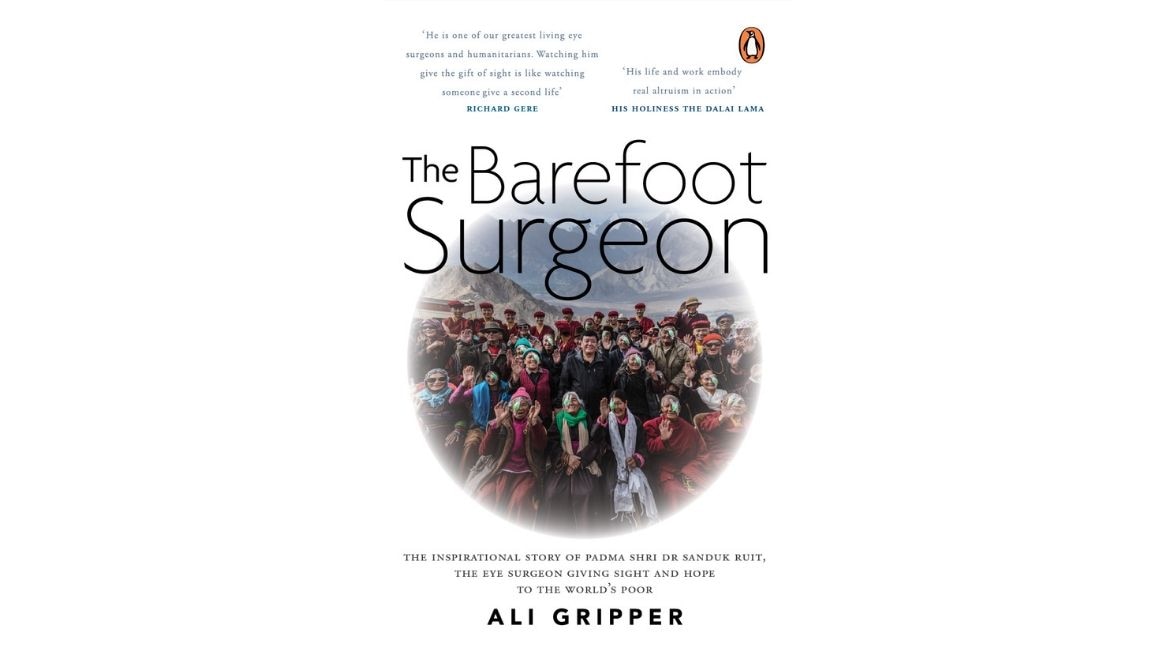 Author Ali Gripper narrates the extraordinary story of the ‘God of Sight’ Dr Sanduk Ruit. Born into the lowest rungs of society in Nepal, he made it his mission to restore vision to people who have been prey to curable blindness and vicious poverty and thus, have no access to quality care. 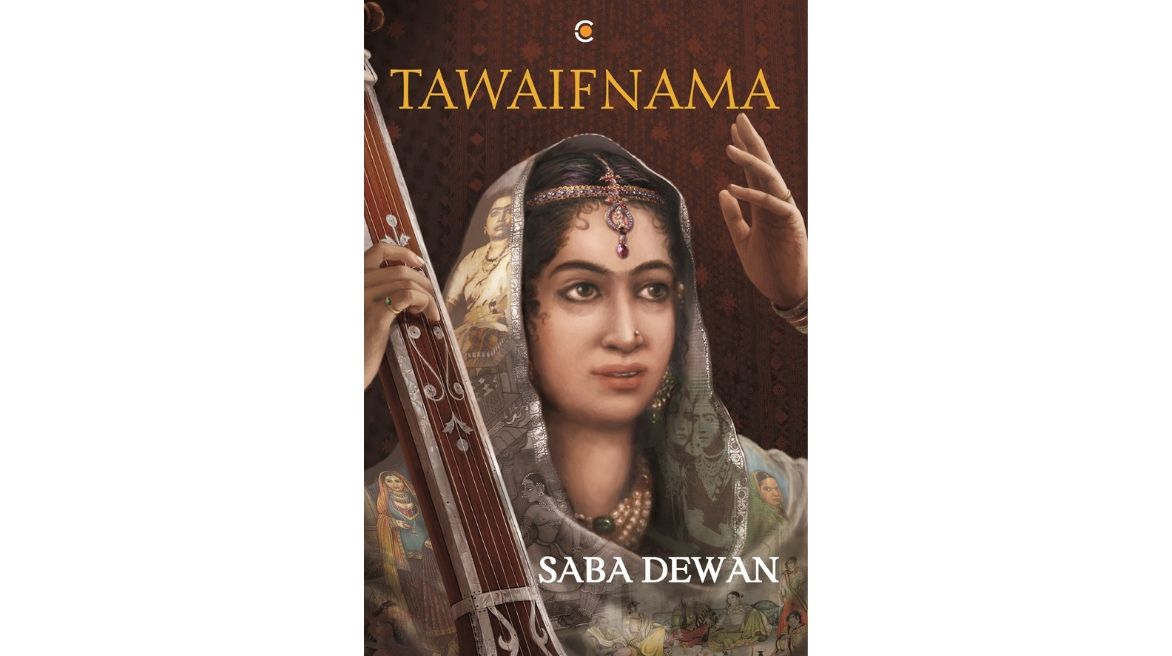 Saba Dewan’s book explores the nuances of the lives of tawaifs (courtesans) that have been erased from collective consciousness.

Eve Ensler imagines a long-due ‘apology’ for herself from her father, for the sexual and physical abuse she suffered at his hands.

Tennis fans are in for a treat this month. The 2019 Wimbledon Championships are to be held at the All England Club in Wimbledon, London, from 1 July to 14 July. The 2018 champions Angelique Kerber and Novak Djokovic will be defending their titles in the women’s singles and men’s singles events respectively.

You’ll also be able to view the best of what cycling has to offer this month. The 106th edition of the Tour de France, one of cycling’s three grand slams, will take place from 6 July to 28 July. Twenty two teams will be participating in the event, which will start from Brussels in Belgium and end at the Champs-Élysées, Paris.

Sea of Solitude: This game from Electronic Arts, releasing on 5 July, follows Kay, a young girl who’s transformed into a monster, in a world where nothing is quite what it seems. 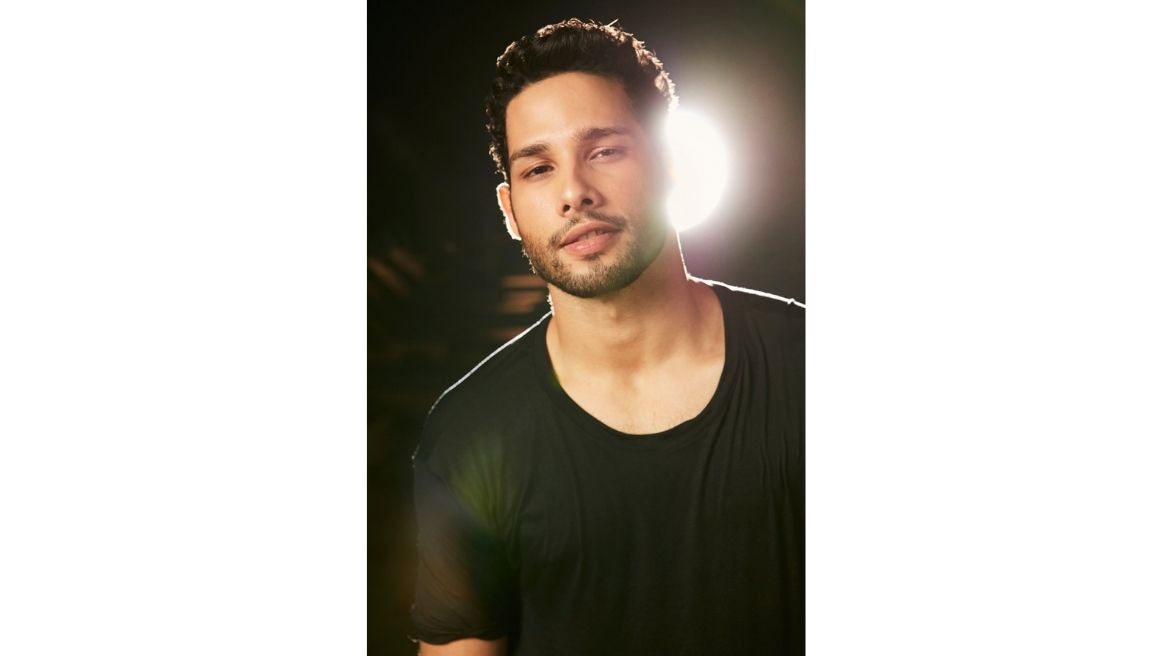 2019 is turning out to be quite a year for this actor. His engaging ferocity as Sher in Gully Boy made the 26-year-old a household name. And with his latest stint as the voice of Agent H (Chris Hemsworth) in the Hindi version of Men In Black: International, there seems to be no stopping this powerhouse of talent.