From The World Of Entertainment| Maleficent 2, Joker, The Sky Is Pink, The Laundromat And More

Our top picks from films, streaming, books and events for October 2019 An unsettling origin story of a popular comic book supervillain, Joker tells the story of Arthur Fleck, a failed stand-up comedian in Gotham, who turns to crime after being driven mad. Starring Joaquin Phoenix, Robert De Niro and Zazie Beetz, the film comes to Indian theatres on 4 October.

Hotel Mumbai will hit Indian theatres on 11 October. The film portrays how the Taj Hotel staff risked their lives to save others during the 26/11 terrorist attacks. Starring Dev Patel, Armie Hammer and Anupam Kher.

The Sky Is Pink is a love story, narrated from the viewpoint of the couple’s teenage daughter, Aisha Chaudhary, who is diagnosed with a terminal illness. Starring Priyanka Chopra, Zaira Wasim and Farhan Akhtar, it releases on 11 October. 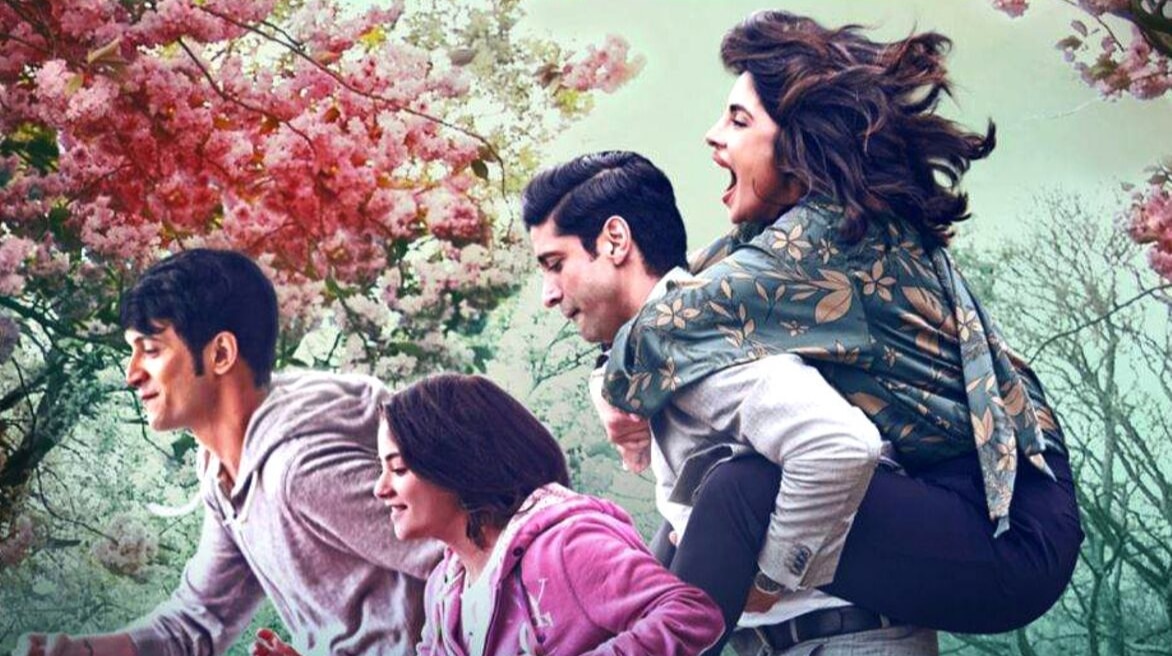 The cast of The Sky Is Pink

The Laundromat: Steven Soderbergh’s The Laundromat will be based on the Panama paper leaks on the firm Mossack Fonseca. The film follows Ellen Martin, whose uneventful life takes an unexpected turn. She soon starts investigating a fake insurance policy only to dig up questionable dealings linked to a Panama City law firm, highlighting the illicit absurdities that allow a corrupt financial system to flourish. Starring Meryl Streep and Antonio Banderas, the film streams on Netflix on 18 October. Meryl Streep in The Laundromat

Modern Love: An Amazon original, the series is based on the eponymous, beloved weekly column in The New York Times. The episodes, inspired by personal essays from the column, will feature Anne Hathaway, Tina Fey, Catherine Keener and Dev Patel. Streaming from 18 October. A still from Modern Love

El Camino: A Breaking Bad Movie: This movie will focus on Jesse Pinkman after his dramatic escape from captivity, and his struggles to come to terms with his past. It will be out on Netflix on 11 October.

The Forest Of Love: Auteur Sion Sono’s debut Netflix film streams on 11 October. It will tell the story of the merciless Jo Murata, whose relationship with Mitsuko becomes a topic of interest for filmmakers. Shocking and gruesome events unfold as a result. 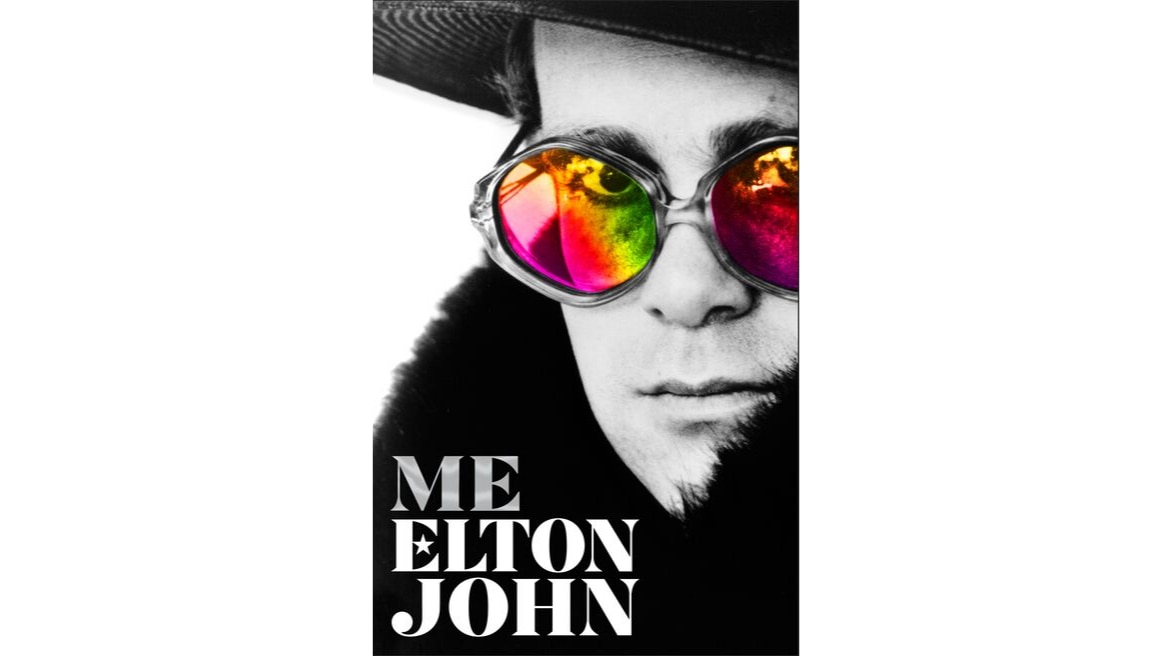 The legendary musician–songwriter Elton John bares out his soul in his autobiography, Me. The story of his extraordinary life starts with his early childhood as a shy kid growing up in a London suburb, dreaming of being a pop star. By 23, he was on his way to America for his first tour. John’s life goes on to see its share of dramatic ups and downs, thereafter. From topping the charts to trying to drown himself in a swimming pool, sharing friendships with Freddie Mercury and John Lennon and setting up his AIDS Foundation, he seemed to have done it all. Except, that wasn’t all: He was also hiding a decade-long drug addiction. In Me, John talks about coming clean and the transformative effect of love and fatherhood. He speaks openly about his music and passions, in this honest and humble confession.

New Kings of the World: The Rise and Rise of Eastern Pop Culture by Fatima Bhutto (Aleph) 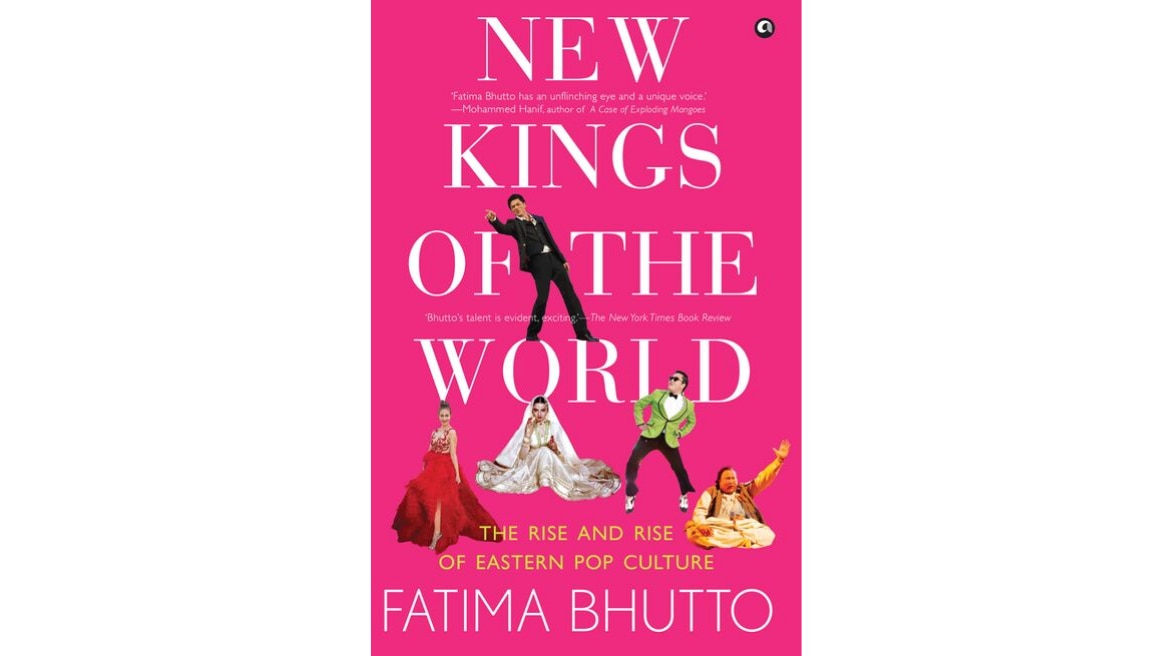 In her latest book, Bhutto analyzes, through interviews, the emerging and immense worldwide popularity of Eastern pop culture at the expense of products from the West. The book provides insights into the pop-culture scene in India, Korea and Turkey.

The Merman and the Book of Power: A Qissa (Aleph) Musharraf Ali Farooqi spins a fable of magical creatures, ill-starred lovers, and the phenomena that might bring the world to its end.

Asterix and the Chieftain’s Daughter (Hachette)

Jean-Yves Ferri tells the tale of a girl, possibly the daughter of the great chieftain Vercingetorix, who arrives in Asterix’s village chased by Roman legionaries.

The Raymond MTV India Music Summit: The third edition of the MTV India Music Summit will be held at the Fairmont Hotel in Jaipur between 4 and 6 October, 2019. The musical extravaganza promises to bring together some of India’s best musicians, showcasing the best from the worlds of classical, rock, sufi, devotional, indie and Bollywood music under one roof. Pandit Shiv Kumar Sharma, Ustad Rashid Khan, Pandits Rajan and Sajan Mishra, Ustad Shujaat Khan and Ustad Aslam Sabri are a few of the maestros who will be performing at the event. The summit will also feature chats with Asha Bhosle and Sunidhi Chauhan. A scene from the MTV India Music Summit 2018

The Pine Tree Music Festival: The Victoria Boys School in Kurseong, West Bengal, will be hosting the Pine Tree Music Festival, 2019, on 12–13 October. The festival, promoted by Pine Tree Productions and Decible, aims to provide a platform for young and upcoming local artists to display their talent, as well as make Kurseong a popular tourist destination in the process. This time, the event will have Sabin Rai and The Pharaoh (from Nepal) and Soulmate (from Shillong) as the headlining acts. A popular actor in the South, Rakul Preet Singh grabbed eyeballs with her performance as a cyber-expert in Neeraj Pandey’s Aiyaary last year. 2019 seems to have been a breakout year for the actor in Bollywood: She starred alongside Ajay Devgn in the romantic flick De De Pyaar De, earning all-round praise. She will next be seen this year in the action drama Marjavaan.