Detective Pikachu, Good Omens, And More From The World Of Entertainment Pikachu, the adorable, bright yellow creature from the Pokémon franchise, will step into the shoes of a sleuth in Pokémon: Detective Pikachu releasing 10 May. The film will feature Pikachu teaming up with Tim, a 21-year-old boy, to solve a mystery that could tear down the peace be-tween humans and Pokémons in Ryme City. While Ryan Reynolds lends his voice to Pikachu, the film also stars Ken Watanabe, Rob Delaney and Suki Waterhouse.

De De Pyaar De, starring Ajay Devgn, Tabu and Rakul Preet Singh, promises to be a contemporary romantic comedy with a quirky take on relationships. The film hits theatres on 17 May. 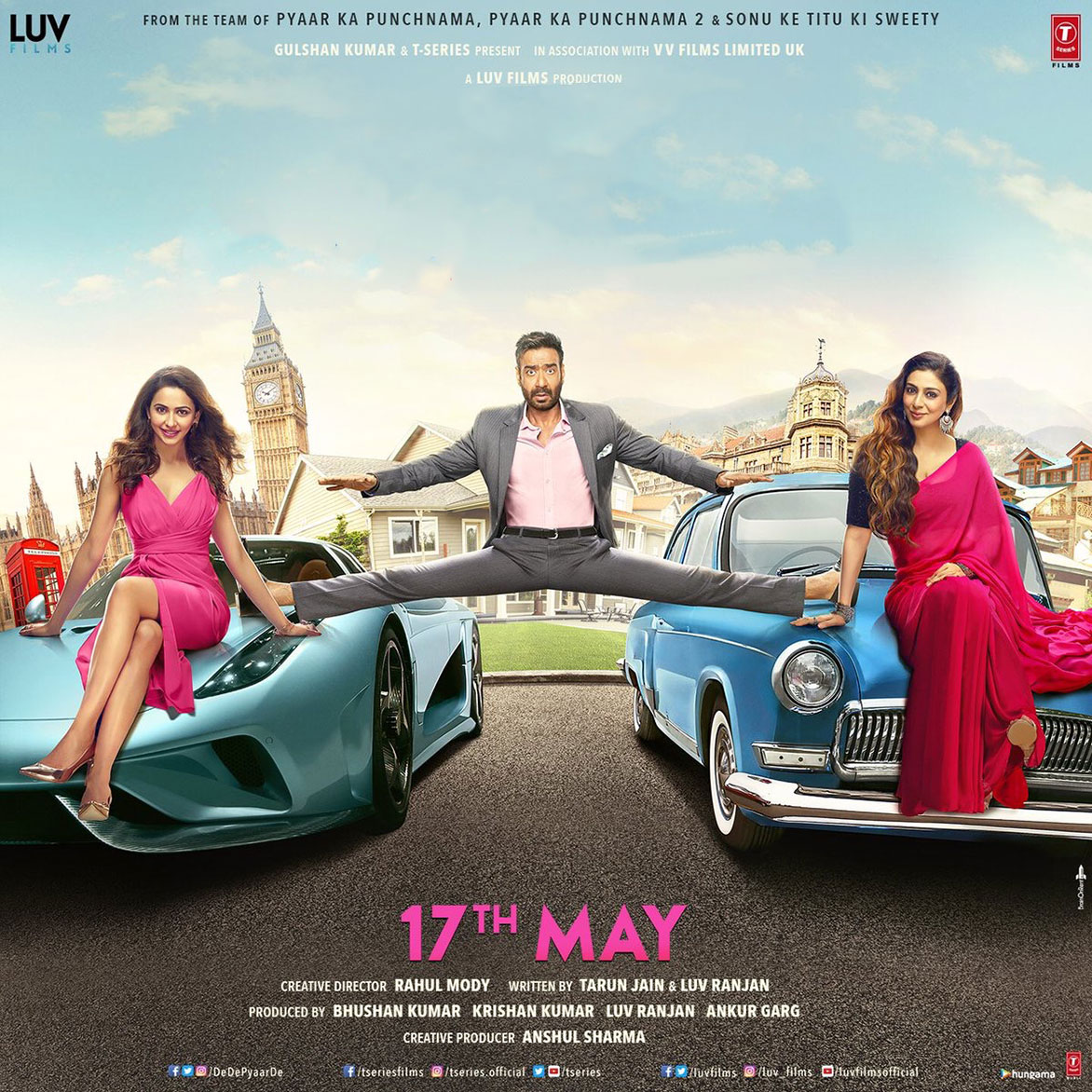 Chaturnath is another comedy about an Everyman of the same name who dons the lawyer’s gown after he gets fed up with corruption in society. To be released on 24 May.

Cricket lovers, get set for the big cricketing event coming up this month. Ten nations will compete in the ICC Cricket World Cup from 30 May to 14 July, in England and Wales. The French Open (Roland Garros), the second tennis Grand Slam of the year, will be held in Paris from 20 May to 9 June. Katie Hickman uncovers stories about intrepid British women who travelled to India in the 17th century—two and a half centuries before the British Raj came here. A collection of letters and memoirs of such women, Hickman’s book She-Merchants, Buccaneers and Gentlewomen: British Women in India 1600–1900 will be released by Hachette. Model and actor Lisa Ray’s inspirational story of battling through cancer and eating disorders is revealed in Close to the Bone, to be released this May by HarperCollins.

Veteran journalist Mihir Bose’s The Nine Waves: The Extraordinary Story Of Indian Cricket (Aleph) will be an entertaining account of how India emerged as a powerhouse in cricket.

Fans, rejoice!—Neil Gaiman and Terry Pratchett’s collaborative novel, Good Omens, will come alive on the screen on 31 May on Amazon Prime. The series, starring Michael Sheen and David Tennant, will revolve around the adventures of an angel and a demon, who are forced to band together to stop Armageddon.

The first season of When They See Us will chronicle the real-life story of one Hispanic and four African American teenagers from New York City, who were convicted for a rape they didn’t commit. The show, featuring Vera Farmiga and Christopher Jackson, will premiere 31 May on Netflix. A still from When They See Us