Humour connects us to one another. But how has what we find funny changed over the past 100 years? Making people laugh connects us to one another. But what humour endures? Forme, it’s personal life stories and experiences. Life, twisted and moulded until you find the funny, will always evolve, and therefore endure. I’ve found that the closer it cuts to the bone, the funnier it is. The beauty of life is that everyone is similar in some way. While we may not have the same experiences, everyone can relate to observations on life, family and the varieties of behaviour we all encounter every day as we go about life.Humour is helpful in one’s everyday life. It can end tense situations. In my life, humour has ended arguments at home and on too many working sets to mention. Finding the humour can break tension immediately. My dad was a rabbi, and he found humour so important during his sermons. It always broke the ice and brought the congregation together. At home, being funny brought the family closer.

Jerry Seinfeld once told me how his dad collected jokes in a box. He would write them down on cards so he wouldn’t forget them and then tell jokes at the dinner table. I could relate to that. My older brother Fishy used to bring home joke books and read them to me when I was 10 or 11 years old,and it had a great impact on me.

Why do we want to make other people laugh? I asked Judd Apatow this once and he said making other people laugh was “an instant way to know you think I’m OK.” That sounds about right to me. It’s a bonding experience.Laughter is good for your health. And most important is just being able to laugh at yourself.

Great comedians look at that prism of life in different ways. For instance,Chris Rock can tell a relatable story about life and it will be funny. It will resonate with the audience and Chris will get huge laughs. Steve Martin or Jerry Seinfeld will look at a similar observation in life and tell a very different story from a very different angle with a very different delivery.Comedians look at life through a giant prism and they each look at that prism from a different angle. The best of them keep working it out until they find the humour that suits them and strikes the right chord and, hopefully,the laughter chord of an audience. 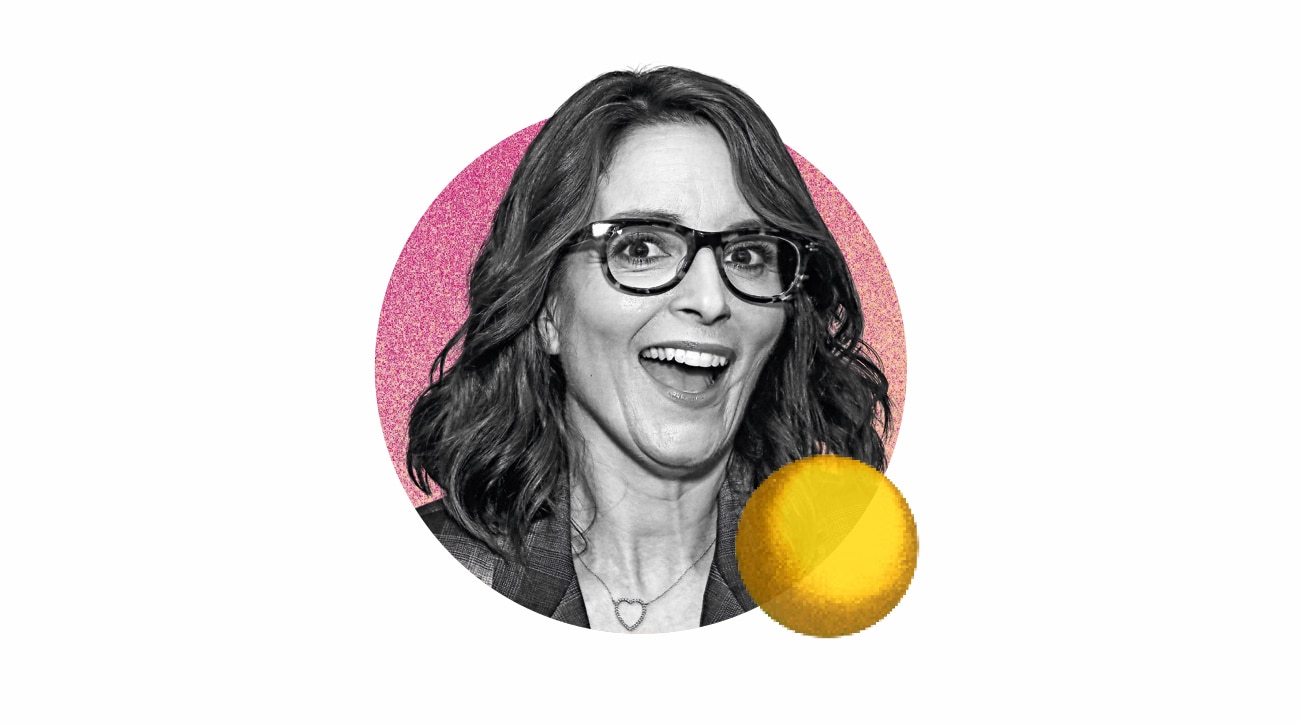 People will always relate to the human story, with all its challenges. The good thing about life is that it changes and evolves. Many of the issues and characters change. Humour has a natural way of evolving. Life itself never gets old and is always fodder for a laugh. Robin Williams, when talking about his mother, said, “She was a Christian Scientist. (I used to call her a Christian Dior Scientist.)”Then there were the Catskills comics such as Alan King, Henny Youngman and Mal Z. Lawrence, who all had so much fun with humour about family life. Henny Youngman’s great line,“Take my wife, please.” Perfect, relatable and funny for the time.

Politics was an important source of material for me,especially the Nixon era—his mannerisms, his duplicity, all of it. The Nixon years were a fun and fruitful part of my career. I was just a comedian. I had no idea I was even on Nixon’s radar, but it turns out I was on his enemies list. That was shocking to me. I shared a lot of Nixon material with Johnny Carsonon The Tonight Show. I guess Nixon was listening.

But humour has to adapt with modern life. As a result, comedians are constantly pushing the envelope. They have to because what the previous generation found funny becomes a cliché to the new generation. As comedy evolves with life, the edge keeps moving as well. As groundbreaking and revolutionary as Lenny Bruce was in his time, he feels tame compared with Richard Pryor. George Carlin pushed the boundaries of humour with ‘Seven Words You Can Never Say on Television’, but I believe we say most of them now. That’s what time does to comedy. And now with a whole new generation the challenge is the same.Humorists must keep pushing that envelope, and we will.

My hope for comedy is that we don't become comedy cops and that we just focus on being funny and pushing that moving envelope. Comedy will endure—it must—as long as the edge keeps moving outward.

David Steinberg is a comedian,actor, writer, author and director. His directorial portfolio includes Friends,Seinfeld, Mad About You, Newhart,Designing Women and Curb Your Enthusiasm. He was also the host of the show Inside Comedy. His latest book,Inside Comedy: The Soul, Wit, and Bite of Comedy and Comedians of the Last Five Decades, is available now.@david_steinberg\