… And other fascinating facts about closure and moving on 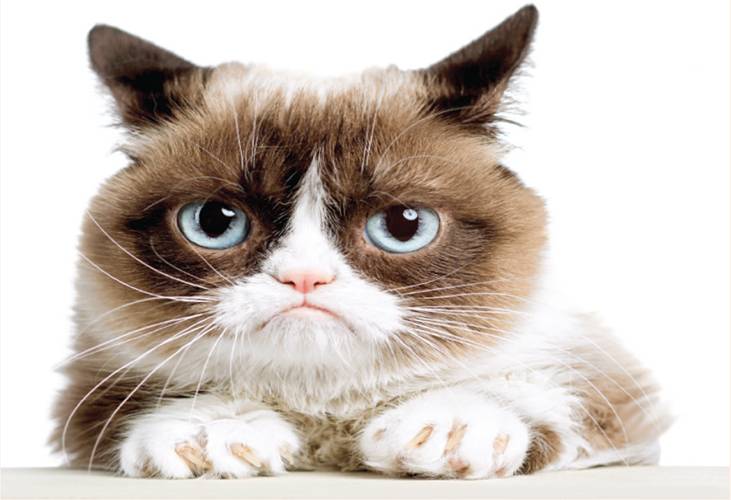 1. The scientific literature on forgiveness came to the fore only in 1989. But some researchers suggest we're seeing more public figures seeking forgiveness because we're becoming more aware of the importance of achieving reconciliation.

2. Cats never forgive. Primates, like bonobos, mountain gorillas and chimps, often follow confrontations with friendly behaviour like embracing or kissing. Similar behaviour has been observed in non-primates like goats and hyenas; the only species that has so far failed to show outward signs of reconciliation is the domestic cat.

3. No offence is unforgivable. "I have never found a particular injustice in the world that I don't know of at least one person who has forgiven those who have perpetrated it," says Robert Enright, a psychologist who pioneered the study of forgiveness.

4. But beware of betrayal. According to a study from 2010, the most common type of unforgiven offence is betrayal, including affairs, deceit, broken promises and divulged secrets.

6. Young kids forgive easily. Unlike 10- and 11-year-olds, seven- and eight-year-olds in one study didn't need an apology to forgive; they tended to judge offenders who had apologized and those who hadn't as equally worthy.

7. Carrying a grudge literally weighs you down. Researchers at Erasmus University in the Netherlands asked people to write about a time when they either gave or withheld forgiveness. The human guinea pigs were then asked to jump as high as they could, five times, without bending their knees. The forgivers jumped highest, about 11.8 inches on average, while the grudge-holders jumped 8.5 inches-a huge difference and a startling illustration of how forgiveness can actually unburden you.

8. Extroverts need forgiveness. Outgoing types are more proactive in seeking out forgiveness than introverts (and also, notably, quicker to forgive others). Introverts tend to be initially more concerned with forgiving themselves rather than making amends with a person they've offended.

9. For a healthier heart, be more forgiving. When people are reminded of grudges, their heart rate and blood pressure can increase. Forgiveness, on the other hand, has been linked to better heart health. Plus, you'll sleep better when you let bygones be just that. But keep in mind you can't fake it: Researchers believe that the health benefits associated directly with forgiving apply only to emotional, not decisional forgiveness (see no. 5).

10. Forgiveness can backfire. Couples who described themselves as more forgiving also reported experiencing more psychological and physical aggression over the first four years of marriage. In some cases, it's believed, forgiveness may keep the offending people from changing their bad behaviour.

11. Don't underestimate the words 'I'm sorry'. Behavioural economist Dan Ariely has found that repeatedly asking for forgiveness will eventually extract it from others-even if you don't really mean it and the person you've wronged knows it.

12. Religious people are more forgiving than the non-religious. Most religions teach forgiveness, says Everett Worthington, a psychologist at Virginia Commonwealth University. But, a 2013 study he co-authored found that people who consider themselves spiritual practise more self-forgiveness than people who are religious.

13. The Amish are very forgiving. A decade ago, after a shooting at an Amish [small Christian community practising plain living devoid of modern conveniences] schoolhouse claimed five young lives, outsiders were stunned when the community responded with immediate forgiveness. Sociologist Donald B. Kraybill found that from an early age, the Amish practise forgiveness. They'd been preparing to forgive this huge injustice their whole lives.

14. A five-step process to forgiveness. 1. Admit you've been treated unjustly. 2. Respond with anger. 3. Work on seeing the person who harmed you as not solely defined by this offence. 4. Understand that the pain may not ever dissipate completely. 5. Find meaning in your suffering, by helping others.