Winning At Life: A Professor Fights Back Bouts Of Cancer And Certain Death

Cancer, depression and even heart failure could not keep this indomitable author down 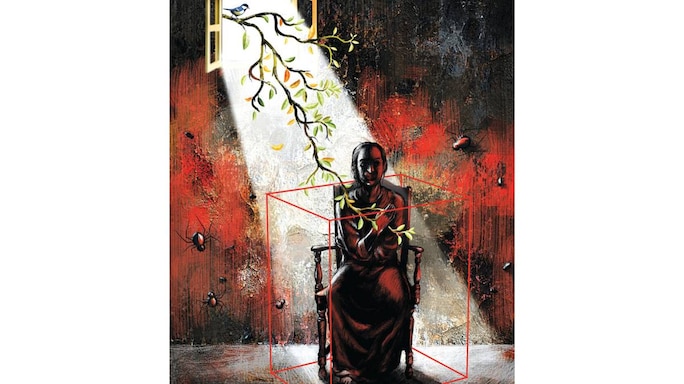 Dad looked at the lines on my palm and said, “You’ll live to be 90, my child.” The day I was diagnosed with cancer, five decades later, I thought of him and wept.

I was at the Indian Institute of Technology, Mumbai, conducting a week-long training for engineering college teachers in October 2007. At 58, I looked 40, bursting with energy and passion for my work. At the end of the workshop, while changing my clothes, I stood transfixed before the mirror, staring at the bright red flower glaring back at me from my right breast. I was sure it wasn’t there the day before. I had felt no pain or signs of anything amiss. My heart pounding, I returned home to Pune and rushed to the doctor who recommended an ultrasound and a fine needle aspiration cytology. Both tested positive for malignancy.

When I picked up the reports in a daze, I wondered, How could this be happening to me? I had never before suffered any health scares and was always conscientious about diet and exercise. Leaning against the tall hospital pillar, I shivered like a leaf while breaking the news to my family—stage-three breast cancer. The word ‘cancer’ is hydra-like—hearing it, your blood freezes in terror; its tentacles stretch out and snake around your throat.

My treatment began straight away. First, I underwent a radical mastectomy. Then came the chemo. I reacted violently to the powerful cocktail of drugs. Six cycles of chemo later, it was time for 33 rounds of radiation. After the fourth, I was lying unconscious on the bathroom floor. I was told later that I had suffered a mild stroke but was lucky the clot had passed on. The fear of the end haunted my thoughts daily, followed closely by guilt—Why wasn’t I more careful? Why didn’t I get a mammogram done more regularly? The weight of these emotions dragged me inwards and I retreated from the world. I avoided telling my friends of my situation—their concerned expressions reinforced an unbearable reality. I didn’t want to acknowledge it.

I soon realized that if I was going to have any chance at life again, I had to take control of my disease, instead of allowing it to overpower me as it had done until now. I began reading about the disease to understand it; I discussed treatment options with my oncologist and drew courage and solace from survivors who had been cancer-free for years, even decades. I devoured their experiences and guidance. I visualized being disease-free. Though I am single and live on my own, my family—my mother, two younger sisters, brother and their partners and children—all rallied around, giving me strength through the dark days. On 19 April 2008, a day after my treatment ended, I tied a scarf around my hairless head and flew to Chandigarh to train Rotary Club leaders in soft skills. A burning desire to get a hold of life, and find purpose pushed me forward and distracted me from that terrifying thought—What if the cancer returned?

While I focused on regaining normalcy, I was unaware of a developing crisis. In 2009, a 2D echocardiogram reported an inexplicable drop in my heart’s pumping rate from 65 to 55 per cent. I was anxious but doctors allayed my fears. Three years later drained, breathless and perspiring, I was carried to a car that conveyed me to the hospital once again. It was not a heart attack, but my survival was at stake. My pumping rate or ejection fraction (EF) had plummeted to a dangerous 16 per cent and I was back in the ICU. I was suffering from heart failure, a disease in which the heart is unable to pump blood, as it should, through the body. My EF gradually climbed to safer levels but far from the healthy 65 per cent. I was advised not to exert myself, or strain my heart and to walk only short distances slowly. l was an active person used to working 18 hours a day. Someone said l would be confined to bed for life. I slid back into depression.

A year later, I learnt that a drug administered to me during chemo had damaged it. Heart failure, it turns out, is chronic, progressive and irreversible—and ultimately fatal. I was in shock. I restarted meditation and visualization to feel more positive. Work was my mainstay, my hope and source of comfort. That and a nightly prayer pushed the thought of death away. At the GREAT Foundation, a non-profit I co-created, the work for preparing bright, underprivileged students from municipal schools for the IIT-JEE, had begun. It offered me reason to remain busy. Between 2012 and 2017, I experienced four short spells of hospitalization but on the whole, I was stable. 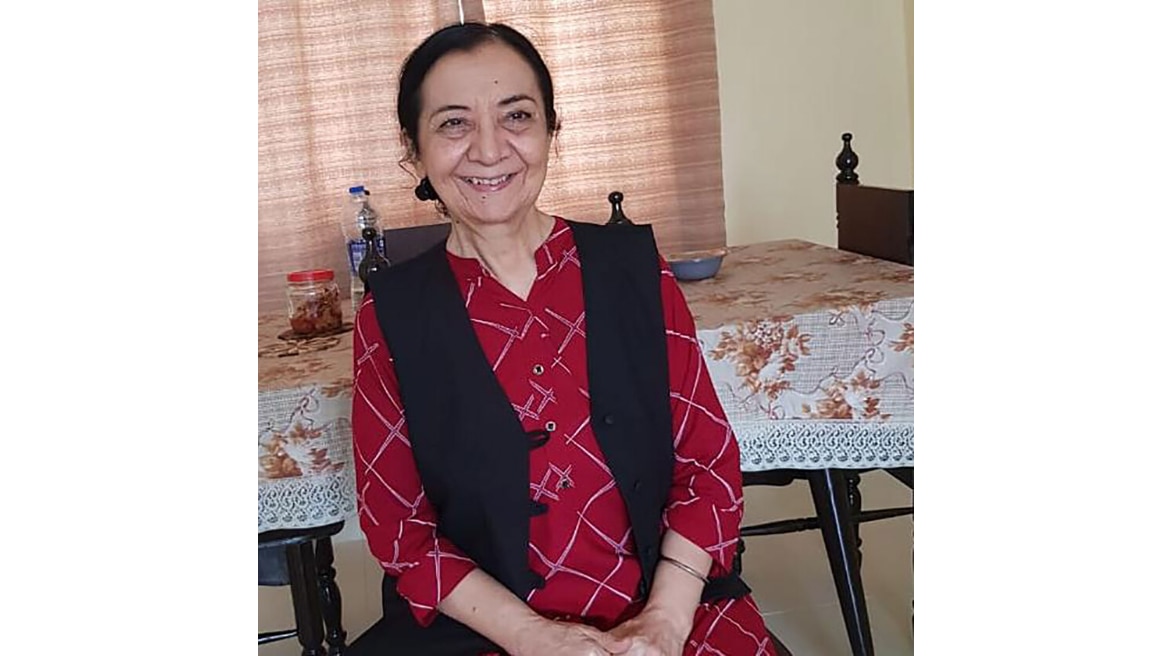 By August 2018, however, my health deteriorated to the point of no return. At the ICU, infusions kept my heart going and death seemed imminent. As I hovered between this world and the next, an unexpected transformation took place within me. My mind was calm and there was no fear, grief, or sorrow left. I was ready to let go of life. I felt I had contributed whatever I could, in the time life granted to me. And, prayer was my sole friend. My grief-stricken family and doctors were keen that I undergo a heart transplant, but there were also doubts about its success at my advanced age of 69. Miraculously, Dr K. R. Balakrishnan, a skilled transplant surgeon from Fortis Malar Hospital, Chennai, agreed to come and evaluate me. His formidable reputation as a surgeon, his confidence-inspiring and bold approach motivated me to give life a chance. I was airlifted to Chennai and, on the night of 4 October, implanted with a donor heart. The miracle intervention left me stunned and helped me bounce back to life with renewed zest.

After 12 years, I am now disease-free. I have wound up my NGO and lead a relaxed life, enjoying every minute of my existence. I have re-discovered my passion for writing and write four hours a day, because I truly love it. I have shared my story with you in the hope of inspiring courage and resilience. It is not easy for those who are critically ill but my advice is: Face it. Fight it. Finish it! And you will win.

AUTHOR’S NOTE: For me, the transplant meant a rebirth, a miracle for which I thank God, Dr K. R. Balakrishnan, Dr Suresh Rao, the cardiac team and the anonymous donor, whose heart I carry within me.

Do You Like This Story?
102
1
Other Stories
Please enter valid text
corona updates
Must Reads
Latest Issue