Voluntary Blood Donation Is An Extraordinary Gift, But These Three Men Went The Extra Mile

These are ordinary people, but they have been voluntarily and religiously donating blood for decades. Even the coronavirus cannot stop them As the country went into a lockdown due to the coronavirus in the last week of March 2020, voluntary donation at blood banks nearly came to a grinding halt. On the other hand, the demand for blood from hospitals, for emergency surgeries, thalassemia patients and pregnancy-related operations, increased manifold.

While many voluntary donors stopped visiting blood banks because of the fear of contracting the virus, there was a band of heroes who continued to follow their schedule of donating blood every three months.

Here, we look at three such extraordinary men—who have remained voluntary donors even through the pandemic.

When Sholapurkar got a call from the Indian Red Cross Society (IRCS) enquiring whether he could help the organization get in touch with regular donors and motivate them to donate blood, he jumped in.

He started checking out and contacting the numbers of voluntary donors from the IRCS database. Citing his own efforts, he convinced scores to come to the blood bank in central Delhi and donate their blood. "There is fear in the air due to the coronavirus, and it is not easy to overcome it. It was my task to inspire confidence in blood donors and tell them that it is absolutely safe to donate blood," Sholarpurkar says.

He has been donating blood for more than 40 years now—163 times to be exact, probably the highest in India. That is almost four times a year; it is also the maximum number of times a person can donate blood in a year. "As I complete 90 days after a donation, I feel my body and mind dragging me towards a blood bank," Sholapurkar laughs. The IRCS calls people like Sholapurkar 'centurion blood donors'—in other words, those who have donated blood more than a hundred times.

According to Sholapurkar, blood donation is not only a healthy practice, it is also one way of showing that you care for others. "Voluntary blood donation is a very personal thing. Nobody can force you to do it; you do it out of love for other human beings. It gives immense satisfaction knowing that your blood will be used to save someone's life. That is a very powerful feeling indeed." Sholapurkar was only 17 when he first donated blood, and he remembers his mother not being very happy about it. "It was in a National Cadet Corps (NCC) camp. My mother was rather angry, but she was okay when I told her how blood donation helps," he recalls.

Sholapurkar has worked in various corporate organizations over the years. These days, however, he devotes most of his time spreading the message of the importance of blood donation. "I tell people to get addicted to blood donation, just like I am. It has no side effects, you will remain healthy and it is one addiction you will never feel bad about," he says. 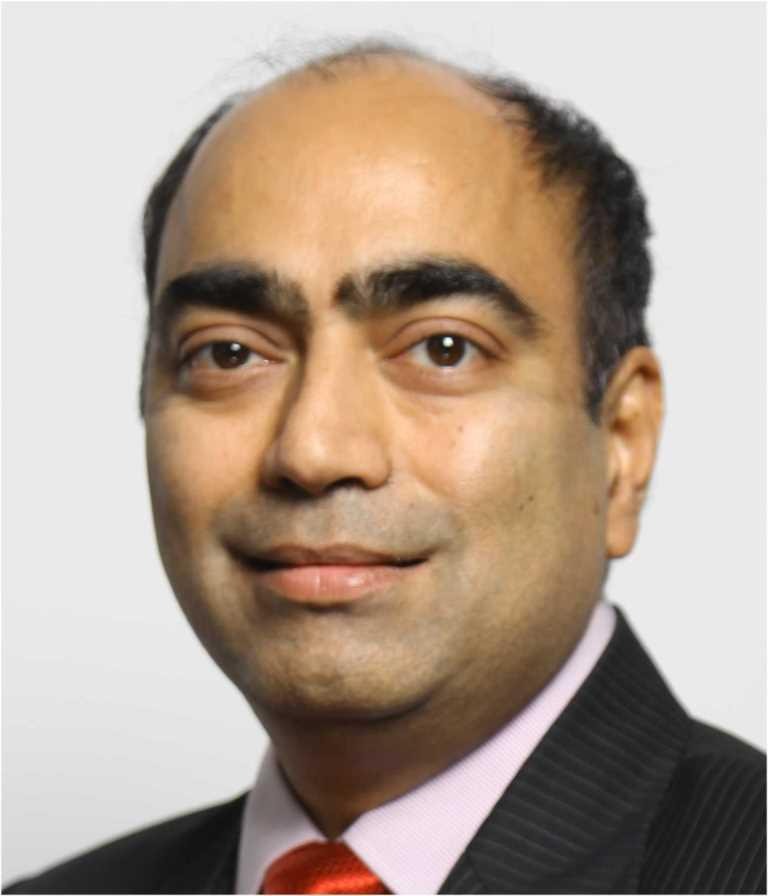 Dhananjai Agarwal clearly remembers the first time he donated blood. He was studying electrical engineering at the Indian Institute of Technology, Delhi (IIT-D), sometime in the mid-’80s, when he saw a call for urgent blood donation on the college notice board. "That was at a hospital near my Institute. I donated blood and came back. After that, it felt nice knowing that I was of some help," he says.

After completing his studies, Agarwal has worked in several reputed companies and has climbed the corporate ladder, holding important positions. But blood donation has remained a constant in his life for more than 30 years now.

"I was in my teens when I realized the importance of blood donation. It remains as important as ever," says Agarwal who is the founding director of SpiceCare, a subsidiary of SpiceJet which focuses on the medical tourism sector.

Agarwal has donated around 140 times in India and abroad. He is modest when it is pointed out that he is one of the top blood donors in the country. "I do it as my duty towards society, not for recognition or with the intention of being the top donor in the country," he says.

Remembering the early years, he says that blood donation had an element of risk when it came to safety. "In the ’80s and ’90s, I used to come across these donors who did it for the money. They were poor and probably addicted to drugs, but the situation now is totally different. It is very safe now and entirely driven by voluntary donors," says Agarwal, who last donated blood on 6 May, 2020. Agarwal also mentions how he has donated blood in countries such as Germany and Australia, and according to him, Indian blood donation organizations match the standards in these countries.

Recalling his last blood donation on 6 May at the IRCS headquarters in Delhi, Agarwal says that he felt completely safe. "They explained the lengths to which they were going so that the blood donors felt safe. I felt very confident," he says.

"We are a large country with such a large population. Our hospitals should never run short of blood. We need a massive awareness exercise to encourage voluntary blood donation," Agarwal says. Every time Prem Prakash hears or reads about thalassemic patients running from one blood bank to another, he feels like rushing to the nearest blood bank and instantly donating blood. But he also knows that there is a limit to what he can do. "I can donate only once in three months, in a year, I can donate only four times. I wish there will never be a shortage of blood, but I can't do much about it," he says.

Even in the middle of this raging pandemic, Prakash has donated his blood. "People are not visiting blood banks that are in hospitals because they fear getting infected with the virus. But all well-managed blood banks such as the ones under the Rotary Club and the Red Cross are very safe. Moreover, this is the time to show that you are standing with those in need," he says.

A Delhi-based physiotherapist, Prakash can't remember the reason why he donated blood for the first time 15 years ago. "There must have been some trigger that I cannot remember, but it doesn't matter. You don't really need a reason to donate blood; you just need to look around and see the suffering of thalassemic patients and accident victims. That should be enough to motivate you to donate blood," he says

Prakash feels that government and private agencies should run a media campaign encouraging people to donate blood, as many voluntary donors are not stepping out. "The COVID-19 situation will improve and surgeries that were not taking place will begin again. Likewise, the demand for blood will also rise. So it is important for voluntary donors to shed their fears and come forward," says Prakash, who runs a physiotherapy clinic.

A regular donor in recent years, Prakash has now donated 33 times, and he vows to continue as long as he can. He last donated in April this year.