#GoodNews| Recycled Footwear for the Needy, A Man's Effort to Haul Tonnes of Plastic and an Honest Cabbie

The Mumbai-based Greensole Foundation, a Kerala fisherman and a conscientious taxi driver feature in our picks for good news this month 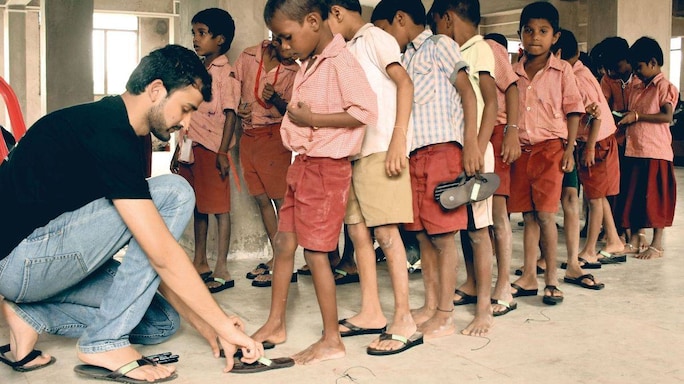 Mumbai-based athlete, Shriyans Bhandari and his marathon-mate, Ramesh Dhami, used to repurpose their worn-out shoes into slippers and flip-flops. This was to be the genesis of Greensole Foundation, an initiative they launched together. “We recycle used footwear, make it wearable and distribute it among school children in need,” he says. For millions of poor, hungry, unclothed people in this country, footwear is a luxury. This means that the delicate feet of deprived children are most affected, as they walk to school or run around barefoot, exposing themselves to injuries and infections.

Greensole has tied up with schools and colleges to distribute reconstructed shoes across the country. Since 2013, they have distributed around 2.4 lakh pairs of recycled footwear to the needy. They hope to cross a million pairs soon. Greensole also sells recycled shoes to raise funds. This, combined with corporate donations, has helped them scale up rapidly. On their website, anyone can donate or help recycle footwear, starting at ₹199 a pair for children.

Bhandari and Dhami’s dream is to ensure that no Indian child goes to school barefoot by 2023. We hope this comes true.

Priyesh KV, 30, a Kerala-based fisherman, had been noticing more plastic waste than fish in his nets, of late. Rather than ignoring the problem, he decided to take it head on in April this year.

Within two months Priyesh, single-handedly, hauled around 3.5 tonnes of plastic from the sea. On some days, he spent more time collecting plastic waste than catching fish.

This is not something he regrets, though. But where does all that plastic go? Priyesh convinced the local panchayat about the grim effects of plastic and they, in turn, have set up a plastic-shredding unit. The output is later taken to a recycling plant in Kozhikode, the district headquarters. Priyesh wants to do much more by roping in more people for his mission. Here’s wishing him every success! 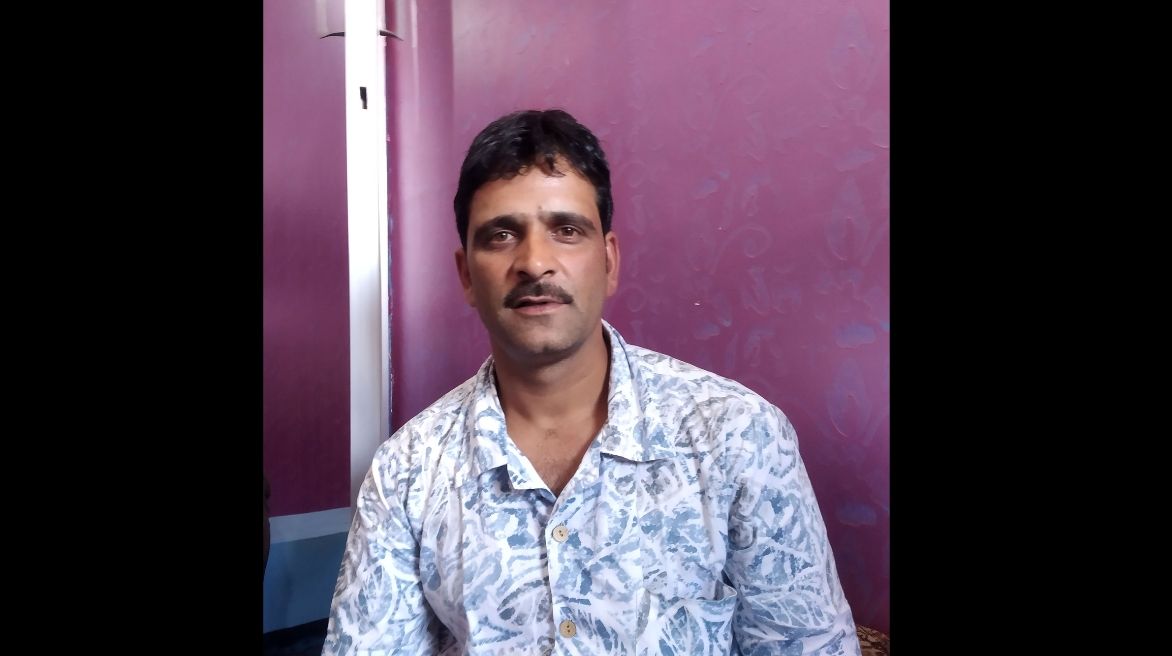 When Tariq Ahmad Naikoo, a taxi driver from Kashmir, found a bag with wads of cash, jewellery and three high-end mobile phones, a cache worth around ₹10 lakh in all, his first thought was How do I reach the owner of the bag?

Naikoo had found the bag at the popular Aharbal tourist spot in Shopian, around 50 kilometres south of Srinagar. He managed to switch on one of the phones he found in the bag and waited for it to ring. Of course, the frantic owner called soon. Naikoo asked the person to come to the spot where the bag was lost and returned it. He was applauded by tourists and the local police and later, given a gift and a letter of appreciation by the latter. Well deserved, we say!