Plastics as Fees, A Citizen Legislator, The Tiger Guardian and a Man on a Mission

From a unique school in Assam to a man distributing saplings and a common man's legislator, we have uplifting news from across the country This school accepts plastic only—quite literally. In fact, it welcomes plastic waste as school fees, to be precise. Ever since Akshar Forum was founded in 2016 by Mazin Mukhtar and Parmita Sarma in Guwahati, it has been unique in multiple ways. It collects 20 plastic items per week as school fees. “We never charged any fees, but thought of collecting plastic waste from our students’ households and recycling it,” says Mukhtar. Akshar collects around 10,000 plastic items per week, according to Mukhtar. The couple has now been approached by the Delhi government to replicate the ‘plastics as fees’ model in the capital.

Since their students are from underprivileged backgrounds, Akshar Forum balances practical skills with learning in its curriculum: It combines carpentry with mathematics, solar technology with physics and recycling with ecology. The school also runs an animal shelter within the campus where the students are involved. Here’s a school that has its heart in the right place.

Man On A Mission

Sreeman Narayanan is always on a new mission. Last year he distributed fruit saplings, 50,000 of them, across the Ernakulam district in Kerala. This summer Narayanan is giving away 10,000 earthenware vessels to anyone willing to provide water to birds. A Gandhian, Narayanan started full-time social work in Muppathadam, his village, by gifting around 5,000 copies of M. K. Gandhi’s autobiography a few years ago. He also distributed cloth bags some years ago to discourage the use of plastic. “Whatever I earn from selling lottery is ploughed back into my social work,” says Narayanan. We could do with many more Narayanans to make life better for all.

Remya Haridas, the 32-year-old daughter of a daily-wage worker was catapulted into the limelight when she was nominated as the Congress candidate from Alathur in Kerala, pitted against P. K. Biju of the CPI(M). Haridas’s personal assets amounted to just ₹22,816 according to her election affidavit. But her strong social work track record and good oratory skills propelled her to victory over her strong adversary. Here’s one Member of Parliament with a genuine grassroots connect. 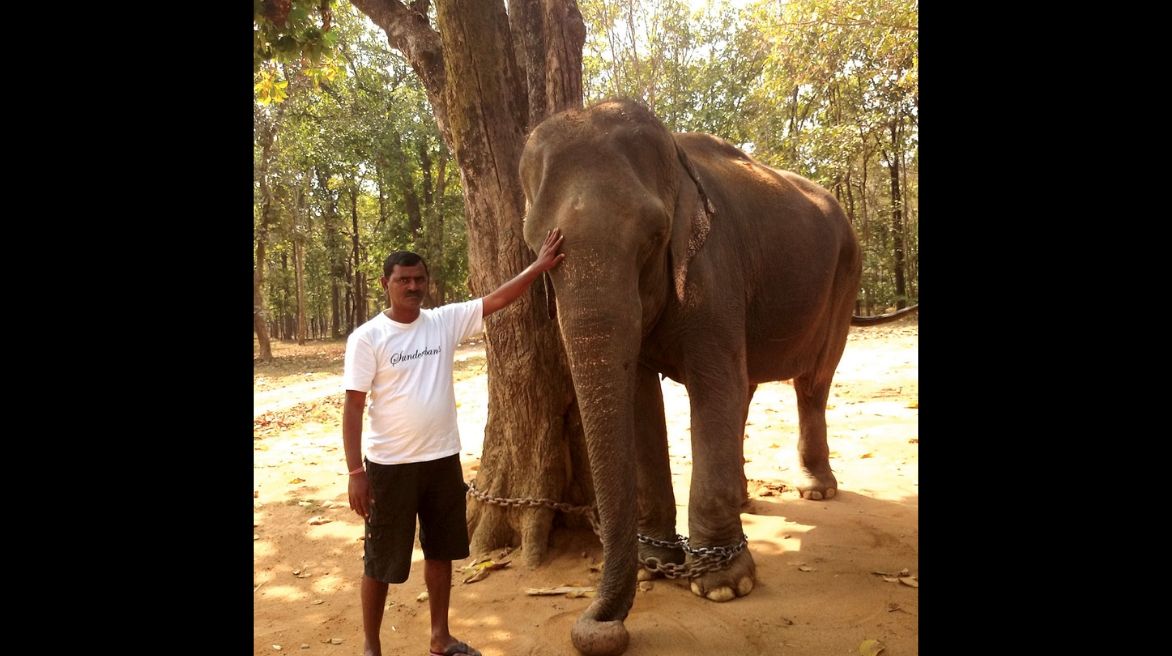 For Anil Mistry, a resident of Bali island in the Sunderbans in West Bengal, hunting used to be fun. That was until his group of poachers shot a mother deer, leaving her fawns in distress. It’s been 20 years since Mistry has held a gun. He is now a wildlife  activist, waging war against poachers and  an acclaimed conservationist in the area. The founder of Bali Nature and Wildlife Conservation Society, an NGO that works for the protection of tigers and the mangrove ecosystem, Mistry has been instrumental in releasing more than 70 tigers into the wild after they were either captured or had strayed into settlements. We salute this eco-warrior.