What did my new husband and one of the biggest rock stars of the ’80s have in common? More than I realised 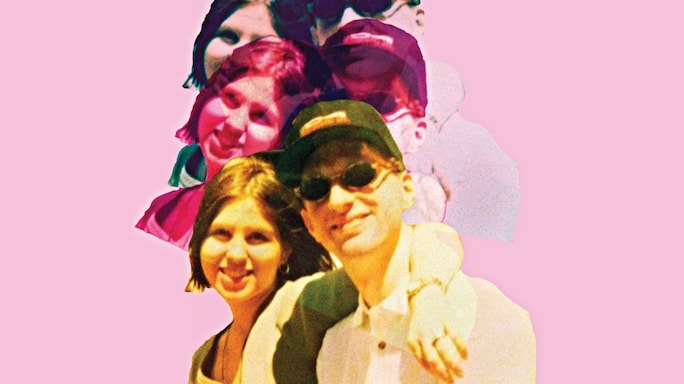 When I was 20, a man I barely knew proposed without a ring. I said yes.

Our friends were alarmed about our fast decision to marry and move to New York City from the U.S. state of Tennessee. I got a letter from an elder at church suggesting I wait to get to know my fiancé́ better. His friends held a tearful intervention. One of our university professors questioned the decision. My mother referred to my fiancé́ not by his

name—David—but by the nickname “rank stranger.”

But we were in love. After refusing premarital counselling (we didn’t need it, we insisted), David and I got married and moved to Manhattan. We could see the Empire State Building at night, if we craned our necks while sit- ting on our creaky fire escape.

My life was as romantic as a love song. Then the phone rang.

“May I speak to David?” asked a sultry-voiced woman.

I handed my new husband the phone, which he quickly hung up.

A few hours later, it rang again. Another woman. I hovered near the phone. Did my seemingly loyal husband have a double life?

Another wrong number, he said. The calls became more regular, at all hours of the day and night. It got so common, I was no longer surprised when the breathy voices morphed into sighs of disappointment.

David always got off the phone, exasperated. Or was it an act?

I took messages when he was out.

Desiree. Brandy. Jill. In some cases, they were testy when I said he wasn’t there. One woman started crying. “We were together just yesterday.”

“In SoHo,” she said, referring to a nearby neighbourhood. My husband worked four kilometres away at a Midtown Manhattan law firm during the day, or so he told me. Had I made a terrible mistake? My friends were right; I didn’t even know him. Maybe our relationship was all a ruse. I’d heard stories of people getting married only to realise their spouse had a double life. “Are we talking about the same David? Tall, blond?”

“And handsome,” she added sarcastically. “Are you going to tell me I have the wrong number? I’m looking at the note he wrote me now.” She read the number. It was ours.

I was confused and hurt. Instead of hearing the female voices on the phone, I heard only the unheeded warnings of friends in my head.

“What’s really going on?” I finally mustered the courage to confront my husband. “Wrong numbers usually don’t ask for you by name.”

But David was just as confounded as I was. At least he appeared to be. Finally, a man called. “Sorry, he’s at work,” I said. “All work should go through me,” he spat. I wasn’t sure how law firms allocated cases, but apparently David was doing it wrong.

“I’ve known David for years,” he shot back. “The question is: Who are you?”

He had a point. I was the new addition. I wanted love so badly that I ignored any inconvenient details—such as barely knowing the man I married.

“I’m his wife.” The new label felt heavy in my mouth.

Silence for a beat. Then two.

“Why didn’t he tell me about you?” he exploded. 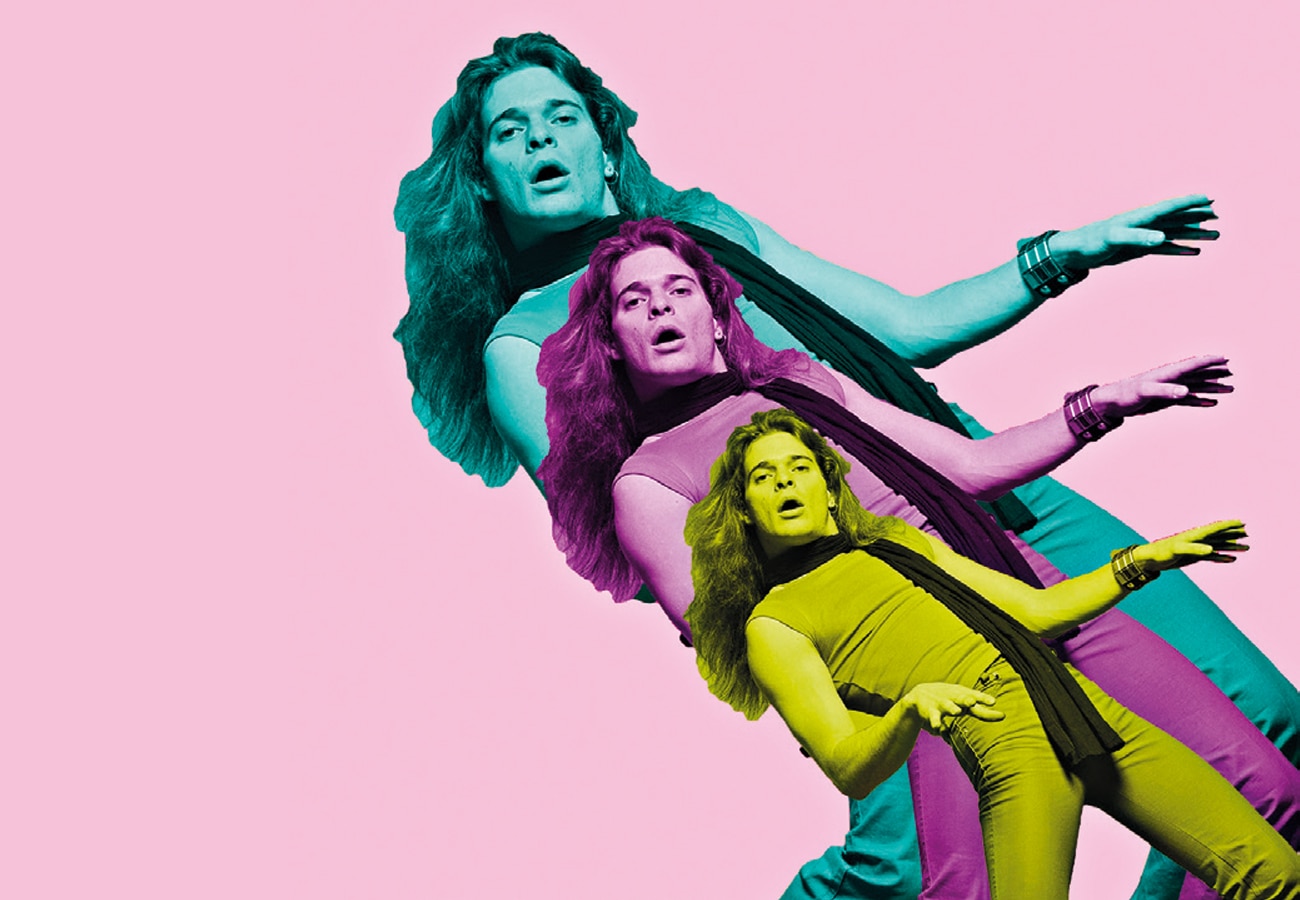 “It was spontaneous,” I said before launching into a defence of getting married quickly, but with less enthusiasm than I had before the calls started.

“Are you ...” he paused and then lowered his voice, “... pregnant? Expecting a little David Lee?”

David French, the attorney.” “I’m talking about David Lee Roth, the singer.” As the front man of Van Halen, Roth was one of the biggest rock stars of the 1980s. He had a mane of golden hair and acrobatic stage moves. He was always surrounded by women.

My David wore glasses and suits and sometimes dressed up for Star Wars and Lord of the Rings premieres.

There’d been a big mix-up. Apparently, the rock star had changed his number right before we moved to Manhattan but still gave out his old number to women he met but wanted to let down easily. That’s how—for a brief period of time—we became David Lee Roth’s answering service.

Later that year, we even fielded a call from Roth’s dad.

Once we put this puzzle together, the man on the other end of the phone line—his agent, I realised—sighed in relief. Soon, we were both laughing. Neither of us had been betrayed.

But during the short time it took for David Lee Roth to transition to a new telephone number, I’d started to doubt the man I married. How precarious love is, I thought back then.

Surprisingly, it turned out to be quite resilient. Our love survived two parents with cancer, a lump in my breast, a chronic disease. It lasted when jobs and friends didn’t. It’s thrived through one difficult pregnancy, one premature birth, an adoption, horrible heartbreak and unspeakable joy.

As beautifully described in the immortal words of ‘Jump’, one of Van Halen’s hit songs, “You got to roll with the punches and get to what’s real.”