Pledging to make e-learning accessible and affordable, these organizations are spearheading change 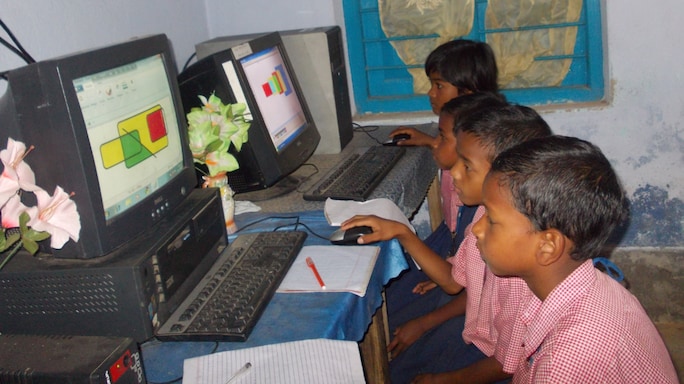 The nationwide lockdown due to the COVID-19 pandemic has had far-reaching consequences on all segments of life. Socially distanced and stuck in homes, most of us resorted to virtual solutions to stay in touch, conduct business and attend classes remotely, all thanks to technology and the internet.

However, it is important to realize that this convenience does not apply to all. One of the worst affected in these unprecedented times are children and teenagers, especially from disadvantaged sections of society who lack the necessary tools and devices to access education and learning opportunities with most classes shifting online. Lack of smartphones and computers, weak broadband connectivity are some of the biggest lapses, forcing many students to be left behind.

According to a recent UN report from April: “The potential losses that may accrue in learning for today’s young generation, and for the development of their human capital, are hard to fathom. More than two-thirds of countries have introduced a national distance-learning platform, but among low-income countries the share is only 30 per cent. Before this crisis, almost one third of the world’s young people were already digitally excluded.”

Facing insurmountable roadblocks to education and diminishing future prospects, students in several Indian states are reported to have succumbed to despair as evidenced by the recent spike in suicides among school students from impoverished families. Poverty, job losses and the alarming increase in cases of violence at home are pushing children out of the education system and forcing them into underage employment. The number of child marriages due to financial insecurities is steadily picking up as well.

Thirteen-year-old Ajeet who was denied attendance by his school teacher due to the lack of a smartphone says, “1 GB data pack is insufficient to download lengthy classroom videos,” and fears that he will miss out on important lessons.

“Just after the lockdown, it was really difficult to manage studies and assignments with a single smartphone that I had to share with two other siblings. Even now, frequent power failure disrupts internet connectivity and charging of my device is a major headache," says Kiran Sahu, a 12th grader and a board-exam aspirant who juggles her studies with working double-shifts as a house help. 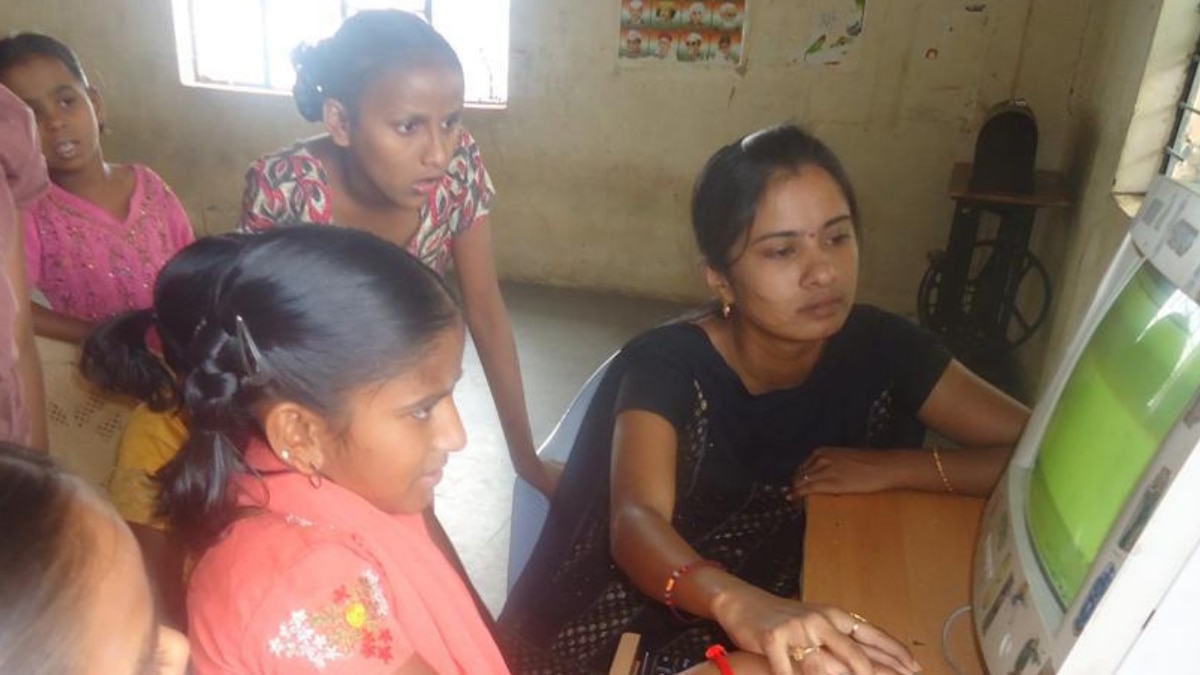 What is digital inclusion?

With the Indian education system steadily undergoing a shift from traditional ‘classroom-based’ studies to online or e-learning programmes in response to pandemic-related safety concerns, it is imperative that children from all strata of society have access to digital literacy and are offered facilities to sustain the process of remote learning.

This idea of ‘digital inclusion’—defined by the 2011 study Building Digital Communities: A Framework for Action as “the ability of individuals and groups to access and use information and other communication technologies that impacts them in fields of economic and workforce development, civic participation, education, healthcare and public safety”—is clearly the need of the hour for the younger generation. Several groups have stepped forward to try and address the plight of this new crop of e-learners.

Angana Prasad, executive director of Project KHEL, a programme that helps and guides students with e-learning curriculum says, “We are currently working with 30 kids in Lucknow with a total supply of 40 smartphones. While many have been kind enough to donate their second-hand phones and a few new phones to these children, technical difficulties such as weak battery backup and faltering Wi-Fi connections are hard to avoid.”

Non-profit organizations Goonj and Change Agents have joined hands to facilitate a civil-society initiative called ‘Build Connections’ which aims to mitigate the exclusion stemming from the digital divide.

Launched on 2 October on the occasion of Gandhi Jayanti, this drive is a continuing effort to supply much needed smartphones, laptops, chargers, cables, data packs, collected via donations and contributions, to school children who need them most. Awareness drives such as Q&A sessions on the inequality of access to online education in post-COVID India as well as a planned showcase of changemakers who have created easy technology access for young learners are part of the ongoing effort.

Says Anshu Gupta, founder of Goonj, “We need working devices for the students which can also be reused, instead of junk.” The mission of the organization, he says, is ‘problem-solving’ through online access. The foundation is known for bridging the gaps in monetary and material resources, such as dry ration, utensils, clothes, woollens, blankets, toys etc. across its vast network in 26 states and union territories across India.

With more people turning tech-savvy by the hour and each household owning a number of extra gadgets, donating some of the usable electronic devices such as mobile phones, tablets, laptops and computers could perhaps secure a better future for the younger generation and help them realize their dreams.

If you’d like to contribute to the dedicated efforts of the Goonj and Change Agents team, visit: https://goonj.org/joy-of-giving-week-2020/.