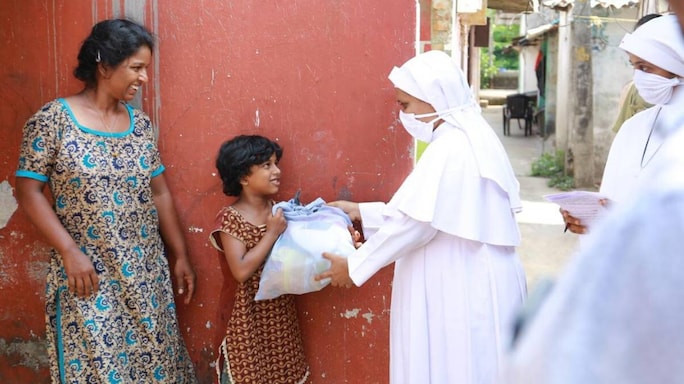 One of the most adversely affected sections hit by the coronavirus pandemic and the lockdown has been migrant labourers. Their plight, which has been reported widely by the media, moved 16-year-old Anaanya Mathew, from Kochi, so deeply that she decided to jump in to help them and was thrilled to be able to raise ₹4 lakh through crowdfunding within days.

“I have been watching a lot of news after my class 10 exams. I was moved by the plight of the 'guest workers' [as they are being referred to in Kerala]. They can't earn their wages due to the lockdown and they don't have anything to feed their families now. That is the worst condition possible," says Anaanya, a student of Global Public School.

When she reached out to her mother, Diya Mathew, and her classmate and friend, Hafeez Mohammed, for help, they deliberated and decided to go on to a crowdfunding platform and seek funds with the aim of helping the migrant labourers living in different parts of the Ernakulam district of Kerala.

Naming their mission 'Lighten The Load', Anaanya shared their plan of action on the crowdfunding site Milaap. The plan involved raising funds for migrant workers who had to leave their rented accommodations because of lack of income. The money raised would be used to help them get daily essentials. 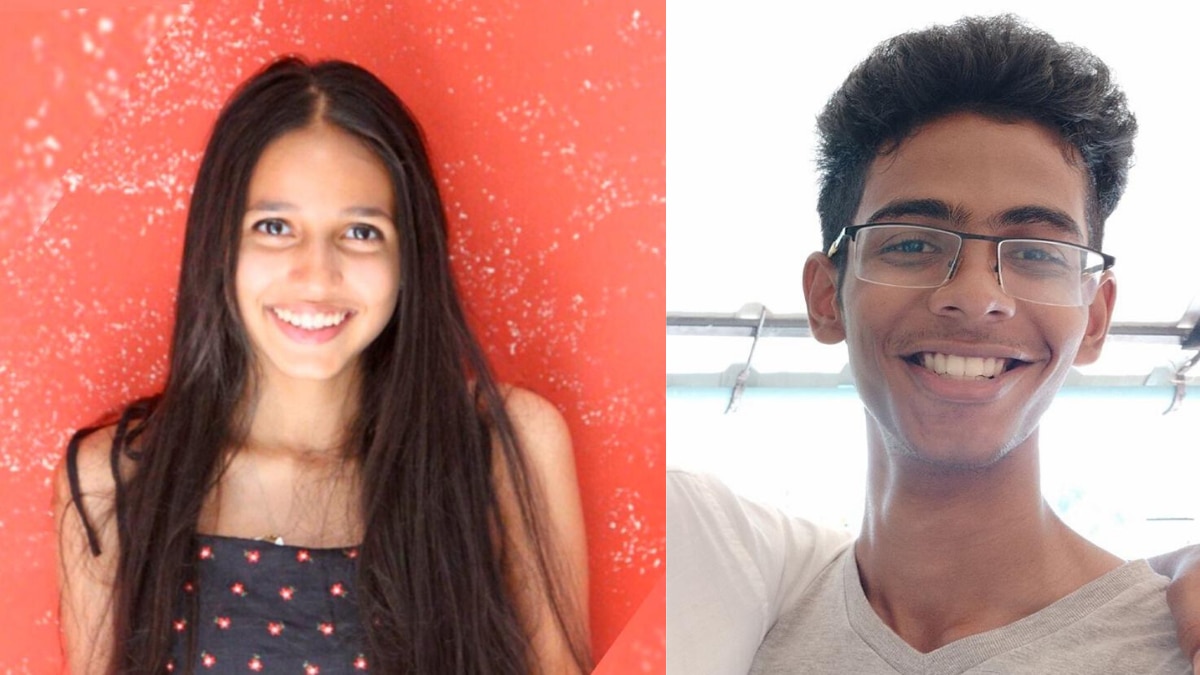 Anaanya and Hafeez teamed up to start a crowdfunding campaign to deliver essentials to migrant labourers. (Photo: Milaap)

Both Anaanya and Hafeez started sharing their crowdfunding link with friends and family members through WhatsApp, asking them to contribute and spread the word.

Their aim was rather modest. "Hafeez and I were expecting a sum of around ₹30,000 to purchase essentials, prepare kits and distribute them, but we were overwhelmed by the response," she says.

As of today, hundreds of people have pooled in  ₹4.3 lakh on the crowdfunding site for the mission, with the donations ranging between ₹100 to ₹6,000.

The teenagers have withdrawn more than half of the money and have distributed kits comprising essentials such as soaps, masks, towels, biscuits, mosquito repellents, sugar, and tea among the needy. New kits consist of food items like rice, lentils, onions, etc. 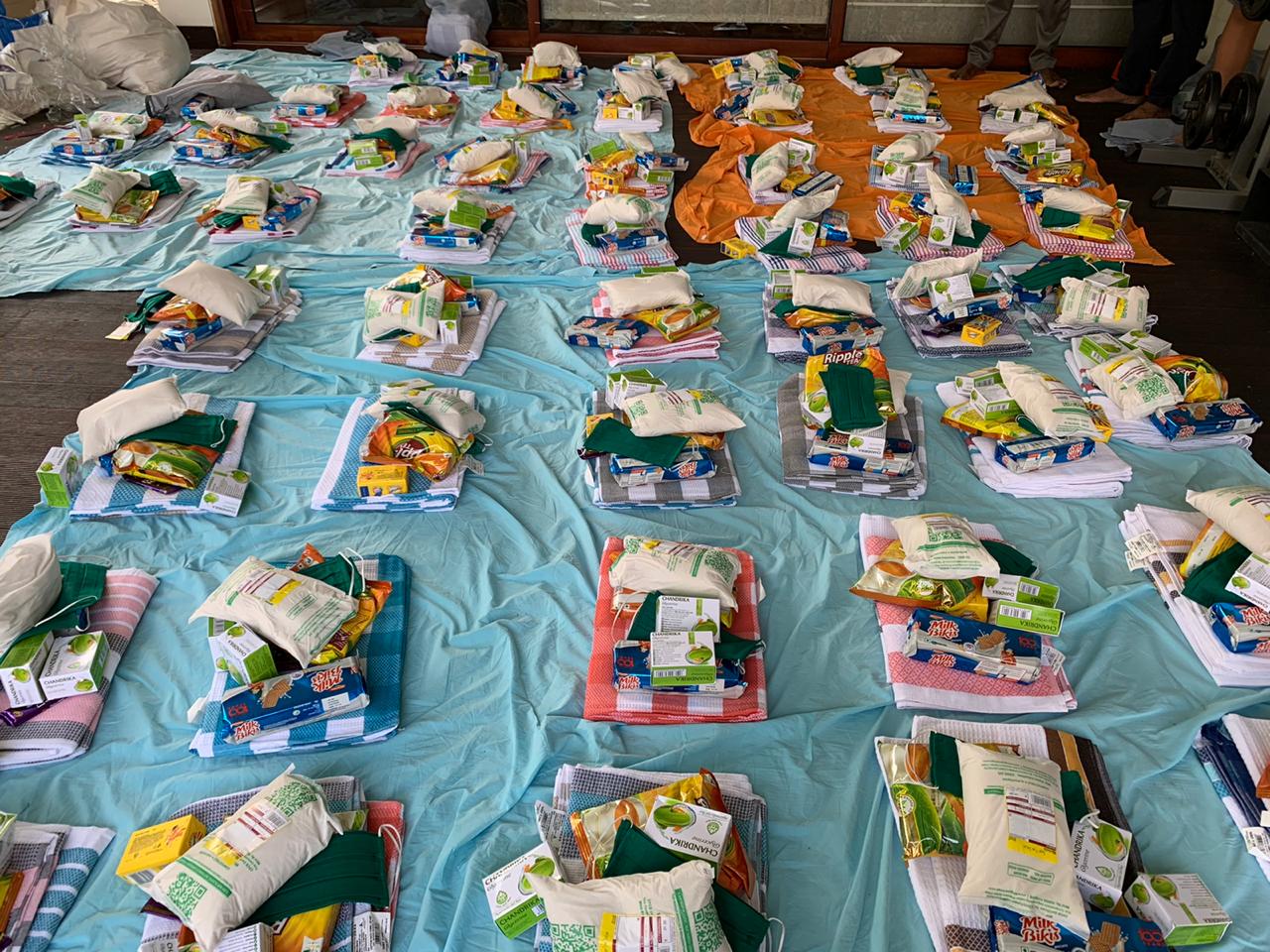 The essential kits for the labourers (Photo: Milaap)

"We make these kits ourselves so we can save on money and distribute them with the help of an NGO. We save costs at every step," says Anaanya.

The young fundraisers make it a point to share the progress report on the crowdfunding site and also provide details of the expenses so that hundreds of donors, are assured that their money is being used for the cause they contributed for. "We hope the guest workers will get back to their normal lives very soon, but in the meanwhile, we will do whatever we can to help them," Anaanya says.

If you want to donate for the cause, you can check the fundraising page.