'I Tried to Be A Counsellor To A Suicidal Colleague'

A desperate youngster reached out for help. The lessons he passed on have haunted the author lifelong It was sometime in 1993, when I was working for a media house in Calcutta, that I first met him. He was barely 22, a trainee straight out of college. I was impressed by his language, his diction, his vast reading and his love and knowledge of Western classical music.

His peers were more caught up with his so-called effeminate manner, though, and his obvious confusion with his sexuality. It hurt me to see him as the butt of cruel jokes—he was bullied mercilessly, but at the time this kind of behaviour was kosher. There was no one who actually wanted to help him, because no one, including me, quite understood him. He was turned into an office pastime, whenever there was a lull in the work.

Oddly, he and I had connected. And he would try and be as close to me as possible, whenever he could. Perhaps he had noticed that I did not join in the bullying, perhaps because I discussed music with him or simply because I was quite a bit older and provided a sort of safe space for him. “I do wish you were my boss and I worked directly under you. It’s so easy to talk to you,” he used to tell me from time to time. It made me feel good, but did it help?

One evening, after work, we were walking to the bus stop together, when he suddenly announced that he was going to kill himself that night. Strangely enough, I did not freak out—in a calm and collected way I talked to him, totally unaware of the real turmoil within him. I tried to pacify him, with the usual things about calming down, to think rationally, to not consider himself an odd-ball, to share his problems with a therapist, or close friends and family, to listen to his favourite Handel or Mozart.

He heard me out fully and then said: “At the end of the day no one understands me. I have no friends.” That broke my heart and I asked him to come home with me for some dinner. I thought I should spell out to him that I was his friend, and he could tell me anything. He refused. That should have been a warning signal. However, all I did was try to convince him and when that failed, I said, “Then one of these days I will come and spend the day with you at your house.” There was total silence in response, so I asked him for his home number and said I would call him later that night. Call him, how? We didn’t have mobile phones then, nor did I have a telephone in the rented apartment I had just moved into. 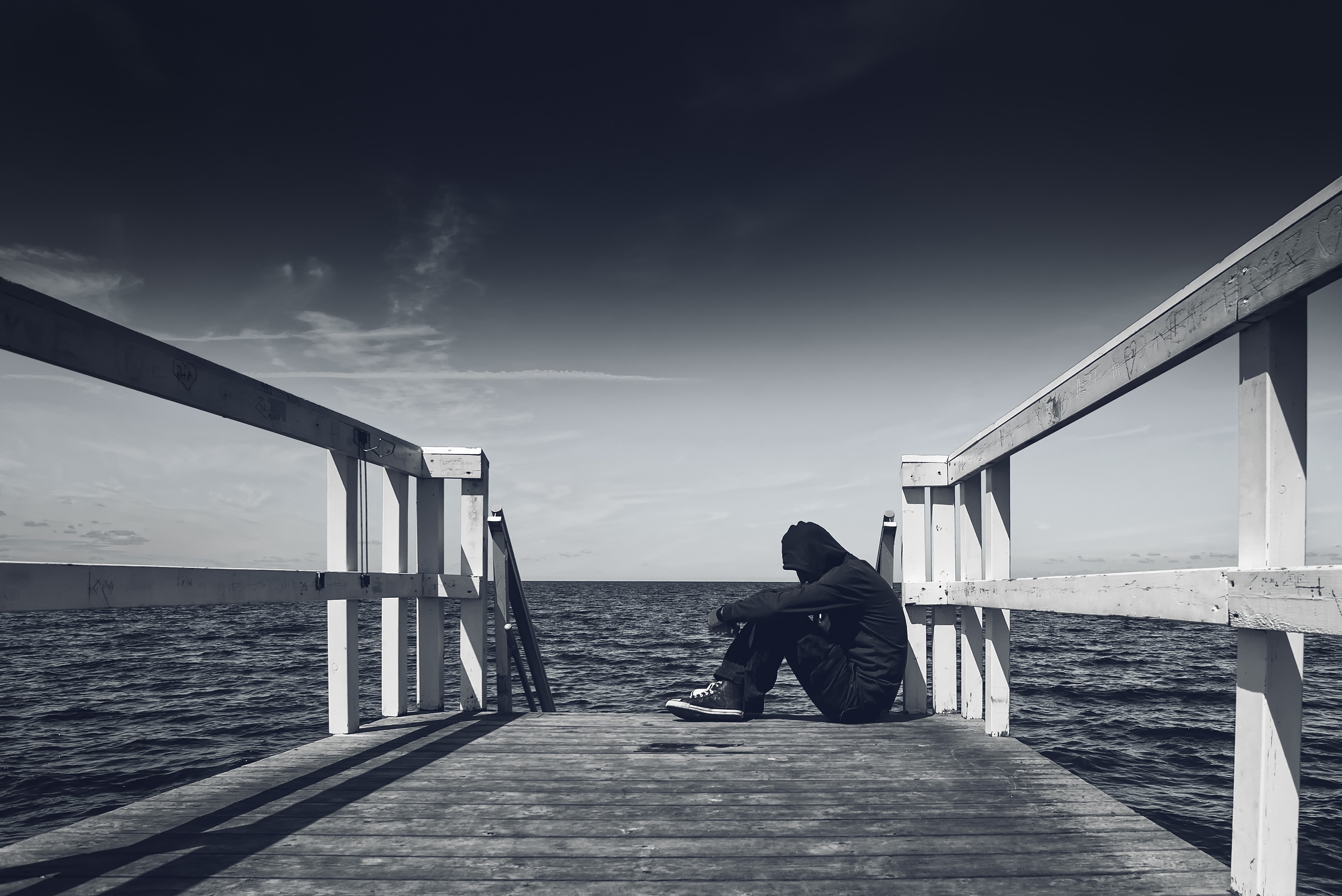 Our conversation bothered me, so after getting home and finishing my chores I walked to the local grocers to use his phone for a call. His mother answered. Thinking I was being a true friend, I kept his confidence and just asked to speak with him. He came on the line, his responses lacklustre. I could hear music in the background and arrogantly patted myself on the back thinking he was taking my advice. I should have just spoken to his mother. Fourth mistake.

The next morning I walked into an eerily quiet office and to the news that he had killed himself. How did I feel? What can I say—it’s been years, but I still haven’t been able to deal with my feelings, until today.

I still want to hug him and tell him it’s okay; I regret not going back home with him that very same day no matter what he said; I chastise myself daily for not having recognized the signs, for not having the faintest idea of what actually goes through a suicidal person’s mind. I was drawing on American TV shows about 911 calls and the rosy picture we have about counsellors talking a person out of suicide, which I imagined I did. You see, we spoke for a very long time and I honestly thought I did. I rue not informing his mother because I was so cocksure that his feelings had been momentary and my empathy had helped him ride the storm. I berate myself for not having the courage to stand with him against the world in the workspace and beyond. My regrets and sense of failure are endless. I do not know where to hide them.

Today, I have realized that telling a person to simply pick up the phone and call or engage in dialogue if they feel desperate or suicidal is meaningless. If we really want to help, we need to be ready to be present physically to hold the person’s hand and make sure that we have informed the right people to do so. We have to be ready to spend all our time helping the person unravel the knots. We have to know what went on before and what was on in the present. We need to be there for the person all through. A conversation can help, but it isn’t enough.

This is a truth that I will have to live with all my life, as his sad bespectacled face returns to haunt me.

Do You Like This Story?
47
3
Other Stories
Please enter valid text
Must Reads
Latest Issue