Good News: Wheeling in to the future, the Power of Play and an Amazing Rescue 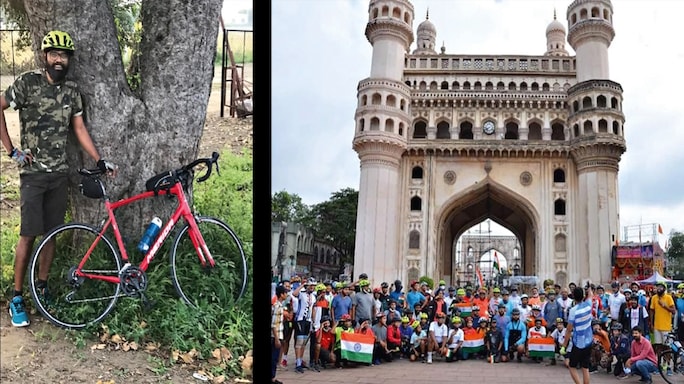 Wheeling into the Future

In a bid to steer cities towards more sustainable goals through the use of bicycles for inner-city transport, BYCS, an Amsterdam-based social enterprise has created a ‘Bicycle Mayor’ programme wherein local cycling enthusiasts across the world drive their message at the local level. Hyderabad’s ‘mayor’, Sanathana Selvan has now initiated Project Diya, in which volunteers collect and refurbish of old, discarded bicycles for new users. “The whole idea looks at reworking these damaged cycles and giving them to those in need like paper boys, vendors, etc. who use it for livelihood purposes,” explains Selvan. “Affordability is a key problem for many in the city. We connected with paper boys, and realized that they have to spend a lot on repairs. An initiative like Project Diya helps them immensely,” adds Selvan.

The Power of Play

Two decades ago, pickup autorickshaw driver Dinesh Kumar T began to notice the youth in his village of Payambra, Kerala, falling deeper into the downward spiral of alcohol addiction. To help combat a grim fate, he found a way to help drive change in community adolescents and guide them to a better a path through sports. In 2001, he converted part of his own land into a volleyball training centre and started the Volley Friends Sports Centre. Since then, the centre has launched four national level and six state level players as well as took their girls’ team to the state inter-school championship in 2019. “The change volleyball has brought to our village is beyond my expectations. We have three volleyball courts, including an indoor one, besides a gym and an office,” says now 49-year-old Dinesh.

Taking the High Road Education Like millions of migrants, Vishnu Teli left his home in Kudal Mangaon in the Konkan region to work in the Brihanmumbai Municipal Corporation in Mumbai, 100 km away, to make a life for himself and his family. But his own experience of watching his father lose his job due to a labour strike at a textile mill had left an indelible mark on him. If only educational prospects were better in his hometown, the people of his community could strive for more stable livelihoods.

Determined to help others realize a better future, Teli and his three daughters spend weekends and holidays, teaching the children of blue-collar labourers in the Konkan region. With jobs in finance, insurance, banking and IT proliferating with the times, the family conducts classes in English, Math and in competitive service exams.

“After long hours of working in their fields, children found little time for free classes. But we convinced their parents about the importance of education, which led to better enrolment Its the only way to change the lives of the rural poor,” says Vaishnavi, Teli’s elder daughter. 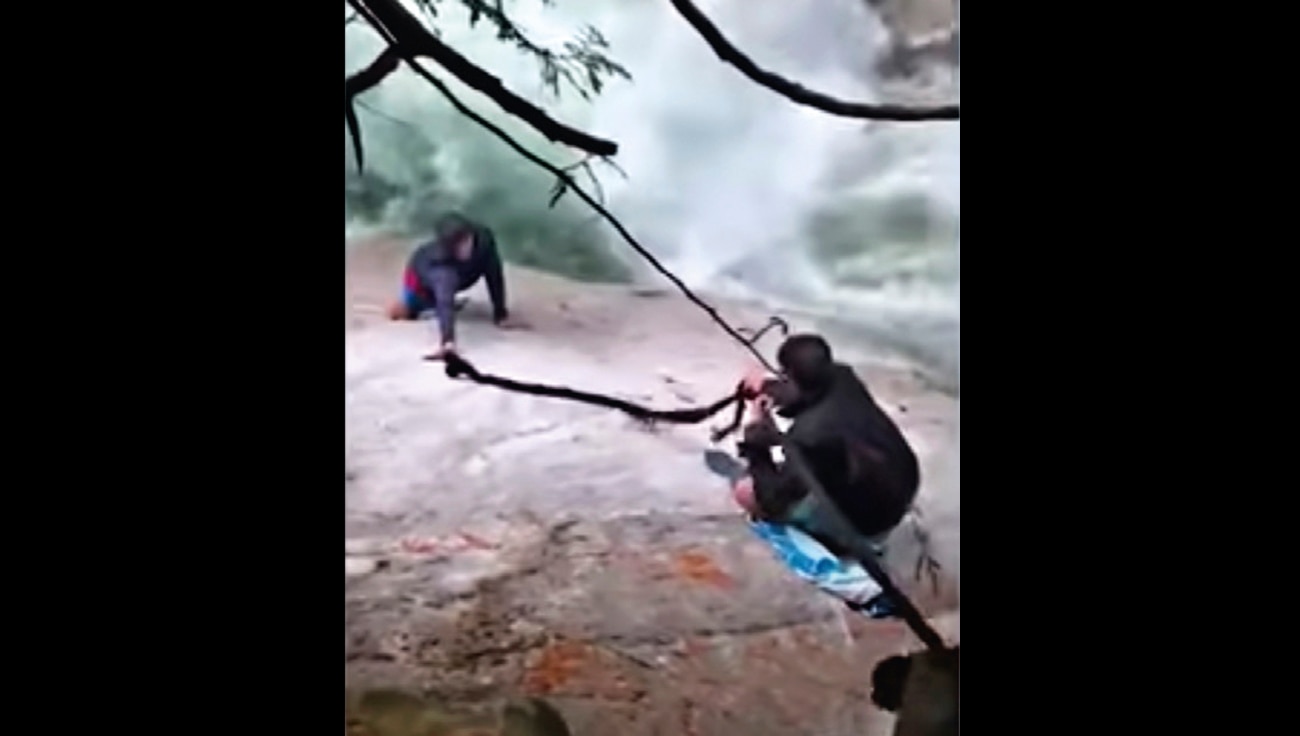 Hiking along Golden Ears Provincial Park in British Columbia, Canada, Kuljinder Kinda and his four friends were alarmed to discover that two men had slipped off a rockface and fallen into a pool below a large waterfall. Calling the emergency services for help was to no avail with no network coverage in the area. The friends, however, came up with a plan—make a rope out of their turbans—and pulled off an amazing rescue. “We were trying to think how we could get them out, but we didn’t know how to,” said Kinda, an electrician from Punjab. “We walked for about 10 minutes to find help and then came up with the idea to tie our turbans together.”

A Bank with a Difference

Altruistic individuals and organizations serve the community by distributing ready-made meals to the poor, needy and homeless, but Gurugram-based Sameera Satija realized a serious problem with the way these efforts are executed. Most drives of this kind employ single-use dining ware. While cost-efficient and convenient, these also add to non-biodegradable items in our landfills. Also, some disposable wares are made of styrene—a potential carcinogen. “People are not aware of the fact that while they are trying to do good by donating food, they could also be harming the receiver’s health,” the 48-year-old says.

Aware of the dire need for a solution, in 2018, Satija bought 100 stainless steel and 200 glass tumblers and shared it among three groups offering free potable water to the public. The initiative was a success and sparked the ‘Crockery Bank For Everyone’—a free-for-use cutlery bank that provides steel utensils for events through social media. “Amid the pandemic, we’ve lent over 1,500 utensils per month. The most satisfying aspect is counting the number of single-use plastics we’ve saved, which would otherwise end up in landfills,” she says.