When the nationwide lockdown left thousands in despair, a few conscientious people rose to the occasion to showcase genuine and unparalleled acts of charity 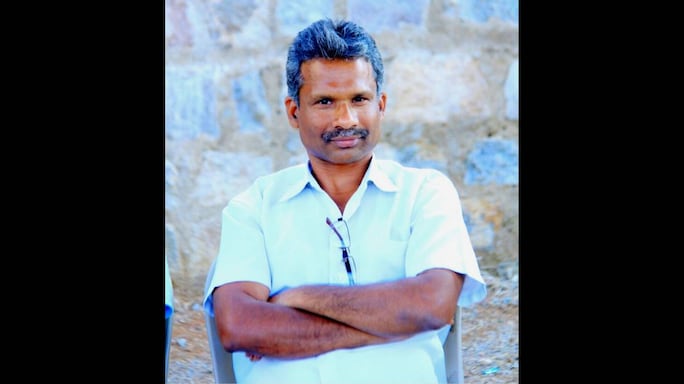 Residents of three buildings owned by 41-year-old businessman Koduri Bala Lingam, from Hyderabad’s Balanagar, were in trouble. Most of them contractual labourers, they were neither in a position to pay their rents, nor certain how they would feed their families, as factories and commercial establishments started shutting down, following the nationwide lockdown.

When one of the tenants approached Bala Lingam with a request that their rent be deferred until their earnings resumed, the landlord decided to go one step further: “I told 70 of my renters that they did not have to pay for that month or the next,” Lingam told Reader’s Digest. That was in early April.

Bala Lingam came to Hyderabad from Sircilla, in Telangana, in search of a job in 1995. “Only 16 at the time, I came to Hyderabad to escape poverty. I started with odd jobs, including that of a table-cleaner in a bar,” he says, recalling his early days of struggle. Today, he runs a welding company that employs scores of people. “I now lead a comfortable life, but I cannot forget my past. I understand that these people are going through what I experienced when I lived hand to mouth,” he says.

Driven by the desire to put his hard-earned prosperity to good use, Bala Lingam waived nearly ₹3.5 lakhs worth of rent. “Money does not matter in times like these. I had to stand by them—and that’s all I did,” he says.

Many of his tenants are from Bihar and currently without jobs. They would have tried to return home, as thousands of other migrant labourers across the country had done, with tragic consequences, when the lockdown was announced.

“I was horrified by the images of migrants struggling to reach their homes and assured my tenants that they need not worry about their rent or food. My only condition was that they stay indoors and maintain social distancing to defeat the coronavirus,” he says.

Without doubt, Bala Lingam succeeded in his mission. Each one of his tenants followed the rules, even as he, the landlord, assumed responsibility for their needs. Some have started paying their rents as they have returned to work, with the easing of the lockdown. “Many tenants are yet to get their jobs back. I have told them not to worry. I am happy that I could do my bit and will do more if I need to,” says this Good Samaritan.

Stepping Up for the Needy When you have a heart and want to give, all it takes is a bit of empathy and the will to be selfless. That is all Vikas Kumar Jaiswal did.

It all started when Jaiswal, deputy superintendent and circle officer of the Sadar area of Agra, was put in charge of monitoring the movement of migrant labourers along the highways under his jurisdiction. “Our job was to maintain law and order and ensure that the migrants followed social-distancing norms,” says Jaiswal. He saw thousands of exhausted men, women and children, walking, in the absence of any other means of travel, to reach their villages. Heartbroken by their predicament, Jaiswal felt compelled to help and urged his colleagues to join him in the effort. “I noticed many of the women and children were either barefoot or in worn-out footwear, walking on the metalled roads in the scorching heat. They were clearly in pain, but had to continue their journey. That’s when we thought of providing them with decent footwear,” says Jaiswal.

The department could offer little help to support the cause, so Jaiswal and his colleagues pooled in money from their own pockets. Their generous donations went a long way in procuring necessary supplies that could sustain the poor migrants on their long trek.

Jaiswal and his team then set up stalls along the roads in Gwalior, Fatehabad and Shamsabad, where the travellers stopped over. Volunteers manning the tents invited the migrants to try on and find shoes that fit them. Soon, around 3,000 pairs were distributed. Each migrant paused, picked a pair, thanked the police personnel and moved on, smiling in relief. Besides footwear, this group also distributed masks, food, water and other essentials. “This is the least we could do for them. Their smiles were the biggest blessings we got,” Jaiswal says.

The Ant That Moved Mountains 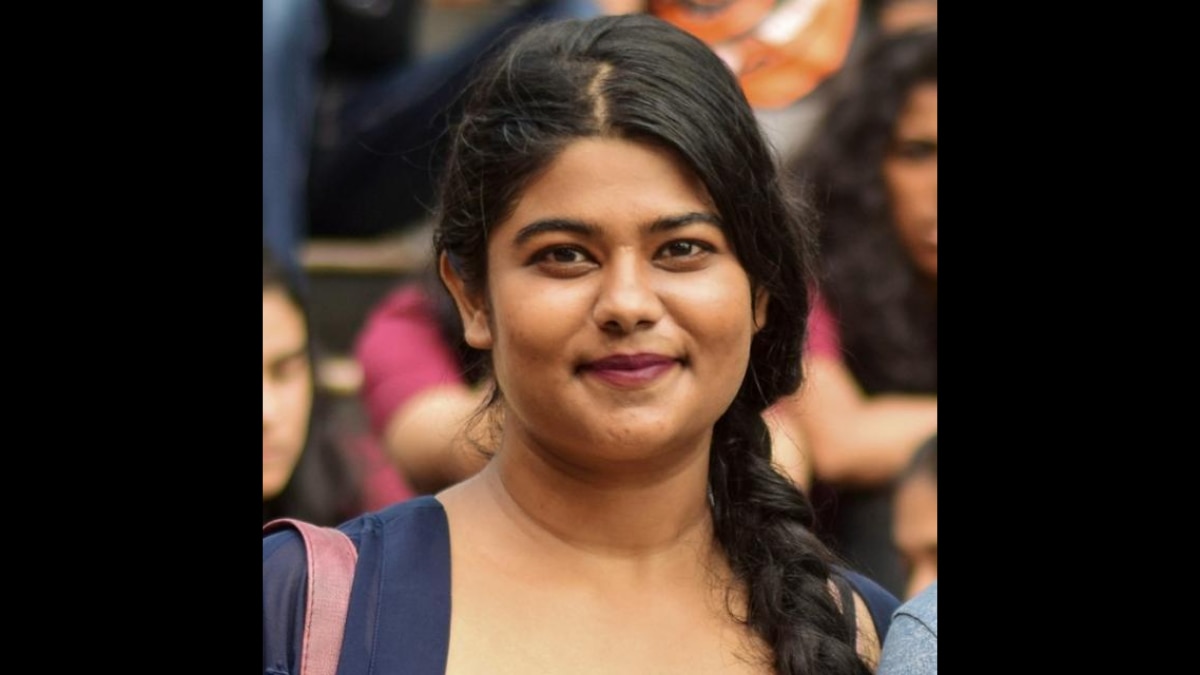 Saisri Akondi ensured that over 50 migrants stuck in Manipal received sufficient nutrition and made their way, safely, back to Telangana in May. (Photo courtesy Saisri Akondi)

Saisri Akondi from Pune was visiting a friend in Manipal, Karnataka, just before the lockdown. Trapped by the travel ban, the 23-year-old researcher found herself frustrated at not being able to help during a national emergency. Back home, her colleagues at the National Chemical Laboratory worked on innovative methods to deal with the pandemic, and she itched to contribute in her own way. Soon, she spotted another opportunity to be useful.

On the evening of 11 May, she came across a group of 50 migrants being stopped and questioned by the police. Akondi learnt that they were railway construction workers, abandoned by their contractor after the lockdown, and were making their way to Mahabubabad in Telangana, more than 680 kilometres away. “I instantly thought of helping them, noticing there were 10 children and a pregnant lady among them,” recalls Akondi.

Her first task was to register the group on a government portal to help them get movement passes within the state. Then, with the help of a group called the Humanitarian Relief Society, Akondi arranged for food and convinced the railway authorities to let the migrants stay at the Udupi station until their transport was arranged.

Akondi next turned her attention to the women, arranging for folic acid and vitamins for the pregnant woman as well as sanitary pads and UTI medication for the others. Alongside the arrangements, she continued to make frequent posts to the social media handles of the Telangana chief minister’s office, the Karnataka government and others, seeking their attention and help for the migrants. There was no response for days, but she did not give up.

Her relentless efforts paid off—Akondi was able to secure funding from the Telangana government and, through crowdfunding, pay for the migrants’ travel back to their hometowns. On 19 May, just seven days since they were intercepted, the happy group of migrants were bidding a tearful goodbye to Akondi, and, happily, by 20 May, they reached their homes. “Some of them still send me pictures of themselves and their families,” she tells us.

Afterwards, instead of leaving Manipal once the lockdown eased, Akondi stayed to help other stranded migrants—around 3,000, in fact—reach their homes in Assam, Jharkhand, Uttar Pradesh, West Bengal and other states. Even as the world came to a standstill, this large-hearted woman became the ant that moved mountains.