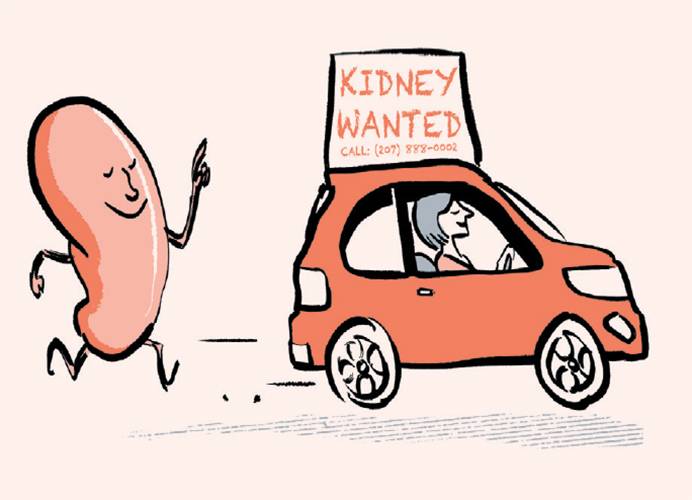 A City Pays People Not To Kill One Another

Ten years ago, Richmond, California, USA, a city of 1,04,000, had one of the highest murder rates in the country. Millions were spent on crime-prevention programmes, but nothing worked. The city council declared a state of emergency.

But since the town instituted a plan to pay the toughest gang members to follow a Life Map that would keep them out of trouble, the city's murder rate dropped 77 per cent from 2007-when the programme was initiated-to 2014. During that period, homicides in the rest of the county rose.

The idea was the brainchild of DeVone Boggan, 49, the CEO of a youth-mentoring consultancy in nearby Oakland. Once his plan was approved by the city council, Boggan created the Office of Neighborhood Safety.

ONS staff members, most of them former felons, use police data as well as intelligence they gather on the street to determine the gang members most likely to kill or be killed.

Up to 50 gangbangers [members of a street gang] are offered a monthly stipend for nine months, ranging from $300 to $1,000, to stick to their Life Map. Staff members help gang members attain a driver's licence or high school equivalency diploma. They also arrange job training and classes such as anger management. The better they do at avoiding trouble, the more money they make.

The thinking is simple, criminologist Barry Krisberg told the The Washington Post: "If you can't stabilize their financial situation, they'll go back to dealing dope, a dangerous business."

To be sure, other factors, such as gentrification and a new police chief who put a priority on community policing, are cited as contributing to the drop in crime. All these influences have combined to recast Richmond's image.

"Young men who are historically responsible for gun violence in this city are making better decisions about how they negotiate everyday conflicts," Boggan told the Contra Costa Times [now a part of East Bay Times].

The skies finally opened up over California, but after five years of devastating drought, everyone wants to make sure the water stays in the reservoir and isn't lost to evaporation. To that end, the Los Angeles Department of  Water and Power has dumped "shade balls" into the reservoir. By blocking the sun's rays from the water, the balls will reduce evaporation by 300 million gallons a year; they'll also keep "the water clear of dust and critters, hinder algae growth and prevent chemical reactions between sunlight and chlorine", says USA Today.

The balls, which have at least a  10-year life span, are four inches in  diameter and are made from the BPA-free plastic  material. At 36 cents a pop, or $34.5 million  total, the balls are a lot cheaper than the EPA's  alternative, that  of creating a  floating cover for  the reservoir at  a greater cost of  $300 million.

Los Angeles, California, mayor Eric Garcetti told The Huffington Post, "This is  emblematic of the kind of creative thinking we need  to meet those  challenges."

Do You Need A Kidney? Take Out An Ad

After feeling unwell for weeks, Christine Royles, a South Portland, Maine, USA, restaurant worker and mother of one, took time off to visit her doctor. The diagnosis he gave her was devastating: She had lupus and anca vasculitis, an autoimmune disease that affects blood vessels.  As a result, both her kidneys were failing and she would need a transplant. Royles, only 23, was placed on a donor transplant list along with 1,00,000 other people, then waited  for a call.

But Royles, tethered to a dialysis machine for 10 hours a day, grew impatient. So, using a marker, she wrote an ad on the rear window of her car in the hope that some kind-hearted soul would respond. The ad read: "Looking for someone 2 donate their kidney. Must have Type O blood. (You only need one kidney.)" She included her phone number.

Josh Dall-Leighton was on a shopping trip with his family when he spotted the plea. According to the Portland Press Herald, Dall-Leighton, a 30-year-old corrections officer and father of three, told his wife, "I need  to do this."

He called the number on the ad, then took the requisite tests that proved he was a match.

Last June, doctors successfully removed both of Royles's failing kidneys and replaced them with one of Dall-Leighton's healthy kidneys.

Royles's debatable (or brilliant) solution brought out the heroism in Dall-Leighton, though he doesn't see it that way. His actions were practical, he told the Press Herald. "If my wife needed a kidney, and I couldn't provide for her, I would hope that somebody else would help her out."