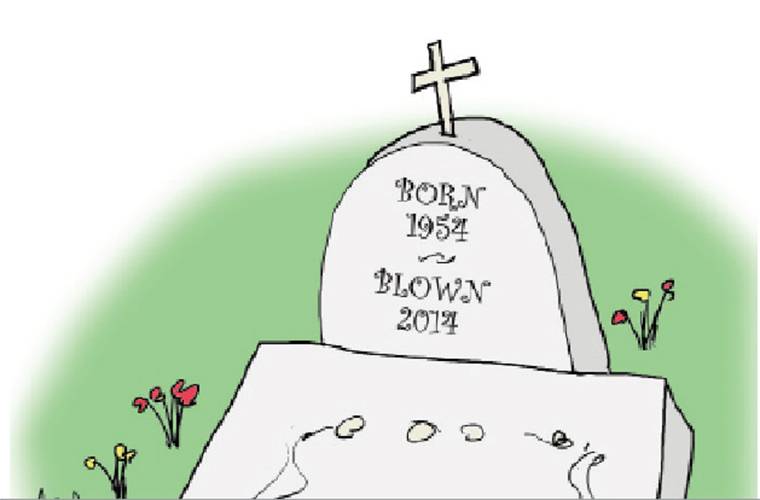 Superstition can convert mundane objects into ominous ones. But what could just sleeping with the fan on possibly herald? Death, if you lived in South Korea.

Though the origins of this myth are vague, many families routinely switch fans off at night. In fact, so deep rooted is the idea that most fans made for sale in Korea come with timers!

So what makes an entire nation-otherwise a technology powerhouse-believe such poppycock? Many imagine that sleeping under a fan at night could lead to hypothermia-the fan could lower the temperature of the room to an extent the body can't take. Others feel that sleeping in a closed room with the fan could make breathing difficult and result in suffocation.

It's also believed that South Korean government propaganda to dissuade people from using too much electricity during the energy crisis of the 1970s perpetuated such fears. This was when the country's media, too, endorsed it by reporting "fan death" incidents, something that still continues sporadically, according to a recent BBC radio feature on the subject.

But things seem to be changing. Young, better-informed Koreans are now beginning to question this ill-founded fear.