India’s anti-terror law, experts say, terrorizes its own citizens more than those it was supposed to target The Indian legislature has often used ‘national security’ as a plausible cause to create extraordinary laws and award the state excess powers. The Unlawful Activities (Prevention) Amendment Act 2019, springs from the same protectionist rhetoric such the infamous (now repealed) Prevention of Terrorism Act (POTA) and Terrorist and Disruptive Activities (Prevention) Act, casting a shadow over our democracy and considered among the worst of India’s draconian laws, by liberal-minded legal luminaries.

How the UAPA took form

The UAPA was first passed in 1967 on the recommendation of the National Integration Council, after being tabled and withdrawn twice. The law came up in the backdrop of the 1962 China and 1965 Pakistan wars and in response to secessionist demands made by regional groups such as the Dravida Munnetra Kazhagam.

UAPA 1967 enabled the government to impose ‘reasonable restrictions’ on the fundamental right to association (Article 19). The executive could declare any organization as unlawful and designate and criminalize what it deemed as ‘unlawful activities’. Predictably, the history of the UAPA can be traced back to British India. The term "unlawful association" was first used in the Criminal Law Amendment Act, 1908 to criminalize the Indian national movement.

The UAPA was amended in 2004 and 2008 under the United Progressive Alliance (UPA) regime, to incorporate provisions from the earlier Prevention of Terrorism Act (POTA) and Terrorist and Disruptive Activities (Prevention) Act (TADA). The 2004 amendment defined terrorism act as a crime and granted powers to the central government to declare organizations as “terrorist” and impose a ban against them. Section 2(0) which defines unlawful activity under the 2004 amendment, is marked with great ambivalence: It covers spoken and written words, along with any visual representation “which causes or is intended to cause disaffection against India”. This procedurally vests the government with the power to penalize any dissenting view, belief or person, which threatens the ruling dispensation. These amendments also gave the police enhanced powers of interrogation.

After the November 26, 2008 Mumbai terror attacks, the UAPA was amended to become India’s main anti-terror law. The law saw further amendments in 2012 and more recently in August 2019.

The amended UAPA makes a shift from targeting organizations to designating individuals as terrorists. This amendment is especially significant as an individual unlike an organization, possesses constitutionally guaranteed fundamental rights of life and liberty. According to senior advocate and former president of the Supreme Court Bar Association, Dushyant Dave, “These provisions strike at the very concept of liberty and the right to life, which is protected under Article 21. The amended Section 35 gives the central government the discretion to name all and sundry as terrorists.”

Additionally, the act lacks a definition for what constitutes terrorism. The ambiguity at the heart of the formulation of the act means wide discretionary powers at the hands of the Centre and its investigative agencies to determine what can be brought under the ambit of a “terrorist offence”. 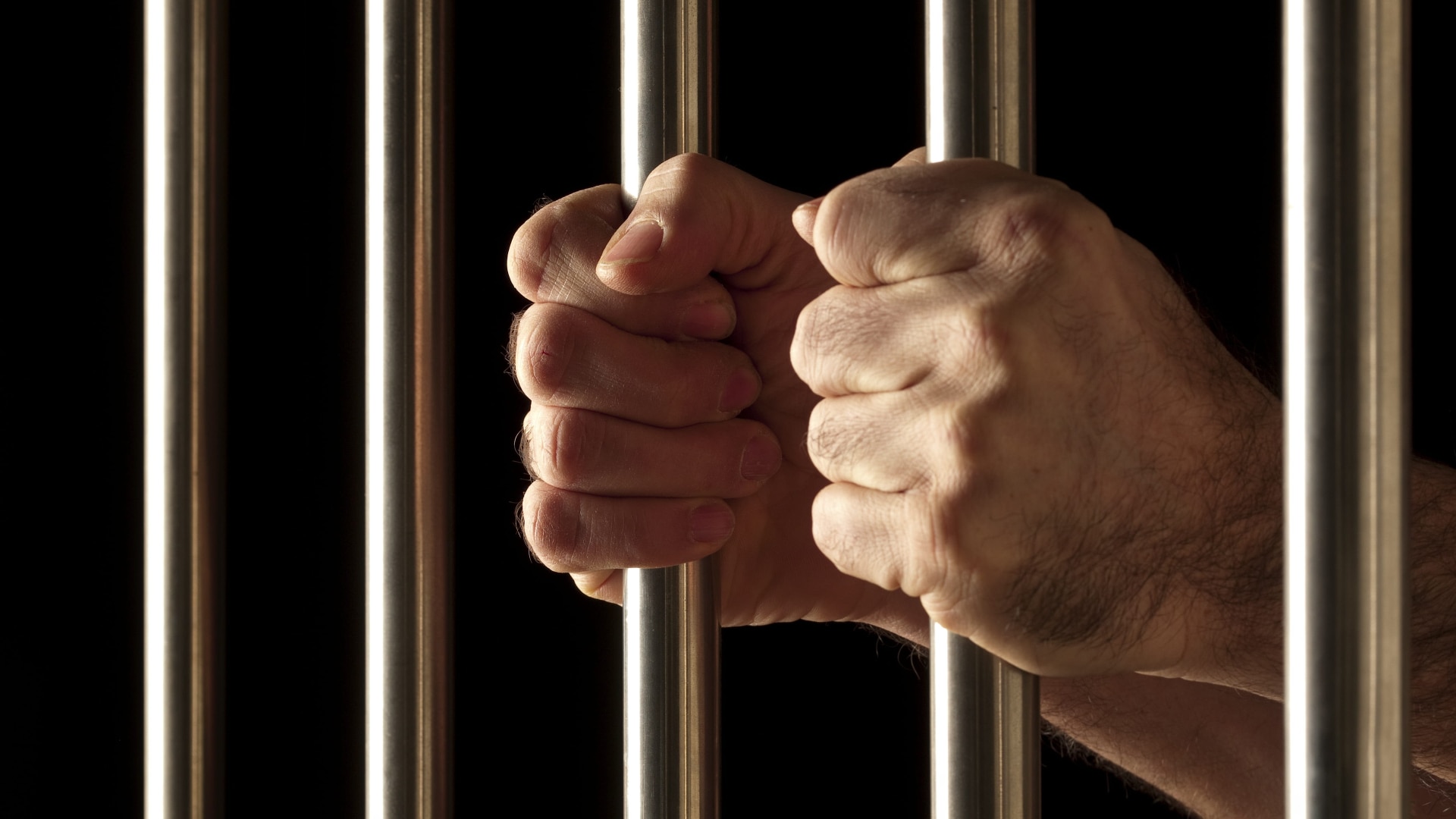 UAPA is India's foremost act and terrorism but it is also being misused to punish dissent everywhere. (Photo used for representative purposes only)

Dave adds, “The whole purpose appears to be to put pressure on several individuals of certain ideologies. Though, under Section 36 and 37, the individual booked under the UAPA can make an application to the government, stating that he has been wrongly included. The government then refers it to a review committee, headed by a retired judge. The committee has the power to remove his name. But, these are all theoretical provisions. Once his name is in it, it causes tremendous damage to the individual’s personality, his character, his standing in society.” This, experts believe, raises legitimate concerns about its possible misuse to silence any dissenting opinion, by branding them as terrorists.

Rajeev Dhavan, senior advocate and a Commissioner of the International Commission of jurists, questions the new amendments. “There was no need for amending the UAPA. What exactly is an individual “terrorist” apart from one who is part of a group, conspiracy or who aids and abets others who form the group, who were already covered by the statute before its amendment? True, the amendment enabled symbolically targeting Pakistani terrorists globally. But, in this misdirected legal imagination, it is India's citizenry that is put at risk.” “The Act enables the Indian Government to target its own citizens. [Under the new provisions] Investigation before arrest is not really required and bail is impossible. This is a new species of defamation by statute which can never be lived down,” he adds.

The amended act now allows an individual to be brought in by an inspector of the National Investigation Agency, by simply filing an FIR. Says Dave, “Filing of an FIR and making allegations against somebody isn’t difficult in this country. Nobody is ever brought to book for filing a false FIR. In every act, including the UAPA, bona fide acts [acts, which are done in good faith, without any intent or knowledge of deceit] are not to be examined or cannot be proceeded against." The suspected individual could end up spending years locked up, waiting for a trial. Dave continues, “You can’t just put people in jail, waiting years for a trial. The High Court and the Supreme court in the exercise of their constitutional powers have a duty to at least prima facie examine the credibility of the evidence against the person.”

Introduced in the Lok Sabha on 8 July, 2019 and cleared by the Rajya Sabha on 2 August, the law sailed through—it was neither referred to a select committee, nor was it subjected to rigorous debate. Says Dave, “What happens now is, when these laws are amended, there is no serious debate in Parliament. Our parliamentarians don’t really debate legislation without their party’s politics in mind. They should remember that they are representatives of the people.” Dave reminds us that even during the constituent assembly debates in 1947, members had expressed very serious reservations about giving such absolute powers to the government.

There can be little disagreement about the fact that tough laws are essential to combat terrorism. But, in a democracy with constitutionally guaranteed fundamental rights, it is the task of an elected government to ensure that any legislation it drafts is not in direct contravention to the rights of its own citizens. Dhavan says, “Tested by a fair and constitutionally sensitive judiciary, the amendment (even some of the Act itself) should be struck or read down. But, when I look at the record of the judges in pro-government cases, my confidence wanes.”

Dave agrees entirely, “No one can deny the whole world is facing a challenge from terrorism and India isn’t free from it. We’ve had a series of terrorist strikes in this country, beginning from 1992 when the Babri mosque was demolished. So, a strong anti-terror law is required, but the exercise of that power must be based on very sound principles, and it must be very strongly supervised and critically examined by the judiciary. But, unfortunately, the judiciary today refuses to intervene at all.