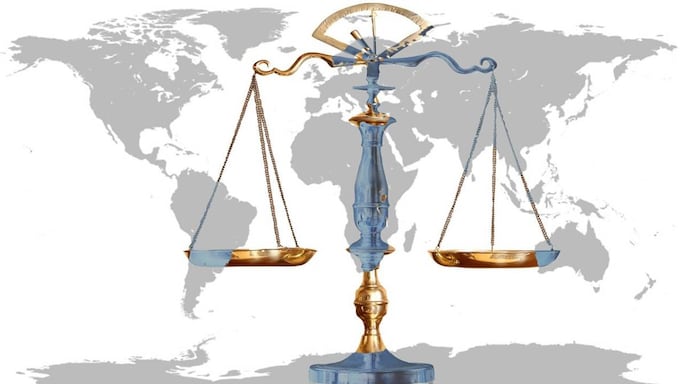 The World Day for International Justice or International Justice Day is observed on 17 July every year since 1998 to commemorate the adoption of the Rome Statute by 120 countries that finally paved the way for setting up of the International Criminal Court or ICC at The Hague, Netherlands. The day highlights the importance of fighting crimes like genocide and war atrocities and bringing the perpetrators to justice. It is also a reminder to nations to ensure, maintain and uphold the international justice system.

In brief, here are a few key points surrounding the day, the functioning of the International Criminal Court (ICC) and its duties:

1. The Rome Statute was adopted by 120 states, via an unofficial vote, at the end of an international conference on 17 July 1998 in Rome. The statute had provisions to set up a permanent international criminal court “for the prosecution of perpetrators of the most serious crimes committed in their territories or by their nationals.”

2. The statute officially came into force on 1 July 2002, after a total of 60 nations signed a treaty to set up the ICC. The ICC’s jurisdiction, therefore, extends only for cases on and after 1 July 2002. Today, over 120 nations are party to the Rome Statute.

3. The ICC, often referred to as the court of last resort, is an independent, autonomous institution not affiliated to the United Nations. It isn’t a replacement for national courts; instead, it is meant to complement their efforts or intervene in cases where a nation is unable to prosecute against a criminal or when the United Nations Security Council refers a case to it. However, it has no police force and cannot make arrests. The onus of acting on ICC’s judgements, therefore, lies solely with the member nations.

4. The nations who have agreed to the statute’s rules (called the States Parties) are represented in a body called the Assembly of States Parties. The Assembly meets at least once a year to review the activities of the institution, formulate new administrative policies and take up new projects, besides deciding on an annual budget. 5. ICC, the war crimes tribunal, delivered its first verdict in 2012, when it convicted Thomas Lubanga Dyilo of the Democratic Republic of Congo who founded and led the Union of Congolese Patriots (UDC). He was found “guilty, as a co-perpetrator, of the war crimes of conscripting and enlisting children under the age of 15 and using them to participate actively in hostilities from 1 September 2002 to 13 August 2003.” In another high-profile case, the former President of Ivory Coast, Laurent Gbagbo, was acquitted by the court in January 2019. Gbagbo had been charged with “crimes against humanity (murder, rape, other inhumane acts or—in the alternative—attempted murder, and persecution) allegedly committed in the context of post-electoral violence in Côte d'Ivoire between 16 December 2010 and 12 April 2011.” However, from 22 to 24 June 2020, the Appeals Chamber of the ICC decided to hear pleas against the acquittal. The Chamber has reserved its judgement for a later date.

6. Major countries that are not part of the ICC include the US, India and China. Ever since its inception, the US has had less-than-friendly relations with the court. And under the current Donald Trump-led regime, the relationship has been almost hostile, with the US President refusing to cooperate and threatening retaliatory steps should the court and its members choose to investigate citizens of the US or its allies.

China, on the other hand, is not a permanent member of the ICC. But, it is not completely averse to the court’s global activities and keenly observes its actions. However, its worries about the court meddling with and influencing what it deems to be ‘internal affairs’ and its diplomatic policies have stopped it from committing itself fully to the ICC’s mission.

India has stayed away from the ICC, so far, because of fears of its sovereignty being compromised and the domestic legal system being undermined.

7. The ICC has been no stranger to criticism, the most strident of which has been regarding its supposed “Caucasian justice”. The perceived anti-African bias in the choice of investigating cases related to countries in a particular continent led South Africa and Burundi to consider quitting the ICC in 2016, amidst much controversy.

A document, Understanding the International Criminal Court, describes in detail the mechanism and ways of functioning of the ICC. It also defines the types of crimes the court can prosecute:

1. Genocide: “It means any of the following acts committed with the intent to destroy, in whole or in part, a national, ethnical, racial or religious group: 2. Crimes against humanity: “These include any of the following acts committed as part of a widespread or systematic attack directed against any civilian population, with knowledge of the attack:

3. War crimes: “These include grave breaches of the Geneva Conventions and other serious violations of the laws and customs applicable in international armed conflict and in conflicts “not of an international character” listed in the Rome Statute, when they are committed as part of a plan or policy or on a large scale. These prohibited acts include: 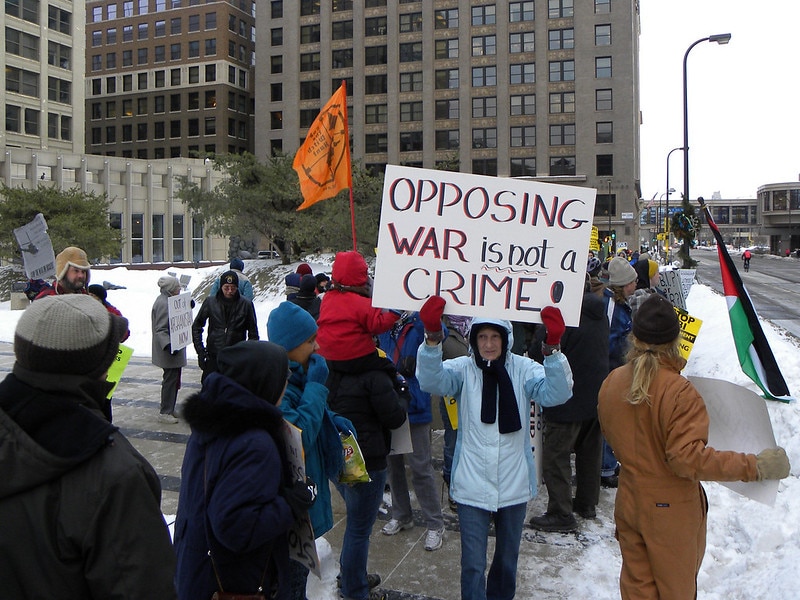 4. Crimes of aggression: “A crime of aggression means the planning, preparation, initiation or execution of an act of using armed force by a State against the sovereignty, territorial integrity or political independence of another State,” says the ICC.

“The act of aggression includes, among other things, invasion, military occupation, and annexation by the use of force, blockade of the ports or coasts, if it is considered being, by its character, gravity and scale, a manifest violation of the Charter of the United Nations. The perpetrator of the act of aggression is a person who is in a position effectively to exercise control over or to direct the political or military action of a State,” it adds.