On World Oceans Day, find out how much you know about oceans and the significance of the day Oceans and seas have fascinated human civilizations for ages. They find mention in epics like Homer’s Iliad, and were associated, for the longest time, with the unknown and the spirit of travel, adventure and discovery. It is this lure that led countless adventurers, seafarers and explorers to traverse the high seas, risking life and property, to unknown lands⁠—for fame, glory, thrill and riches.

On World Oceans Day, Reader’s Digest takes a look at the fascinating story of how oceans came to be named and boundaries set for them, over the course of the centuries. We also delve into how the occasion of the World Oceans Day was instituted by the United Nations.

On oceans and their names

1. The word ocean comes from the Greek word ōkeanos, taken from Oceanus, the Titan father of nearly 3,000 river gods in Greek mythology.

2. The names of the oceans date back centuries. For instance, the name of the Atlantic Ocean can be traced back to the mid-sixth century BC, and was variously referred to as the Aethiopian Ocean or the Great Western Ocean to cartographers from different countries. The Indian Ocean, too, was variously referred to as the Western Oceans (by 15th century Chinese cartographers), the Eastern Ocean (by geographers in the West during the 18th century), while the ancient Greeks called it the Erythraean Sea. In Indian cultures, it was known as the Sindhu Mahasagara. 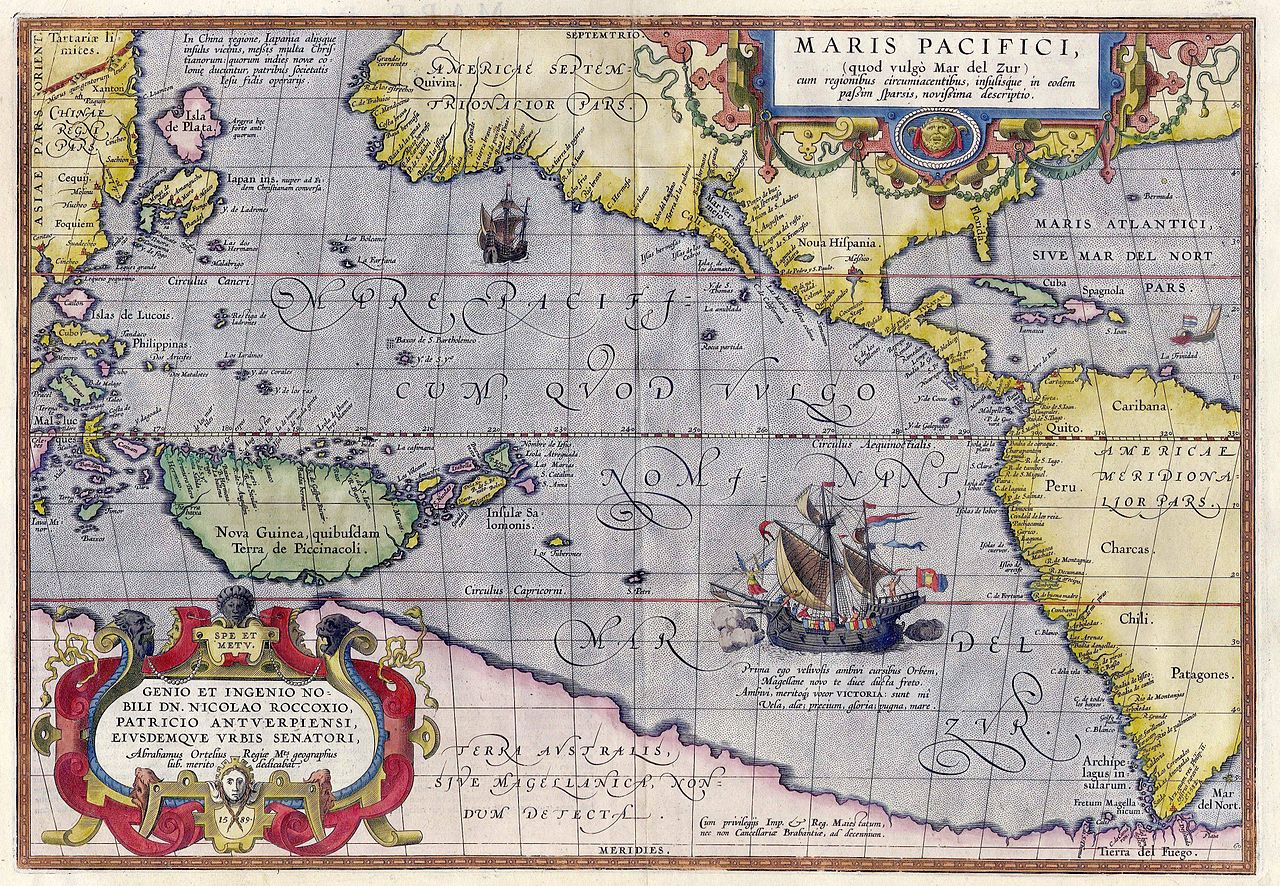 Maris Pacifici by Abraham Ortelius, 1589, widely considered to be the first modern map of not just the Pacific Ocean but also the Americas (Photo via Wikimedia Commons) An Ortelian miniature map showing the Indian Ocean, circa 1592 (Photo via Wikimedia Commons) Edinburgh cartographer John Thompson's map of the northern stretch of the Atlantic Ocean (or the Western Ocean, as it was known then), 1814 (Photo via Wikimedia Commons)

3. Through the decades, the names of seas and oceans have often been a bone of contention between nations. For example, going back to the 1960s and the 1970s, Indonesia and Pakistan objected to the name of the Indian Ocean as a form of ruthless appropriation on the part of India. Indonesian President Sukarno wanted their Navy to call it the Indonesian Sea, while other alternatives like Afro-Asian Ocean and Eastern Ocean were suggested by a Pakistani scholar.

5. The boundaries of oceans have been redefined and reset by the IHO a number of times after the 1919 exercise in the various editions of their document titled Limits of Oceans and Seas⁠—most notably in 1928, 1937, 1953 and 2002. While the IHO takes in the recommendations of member nations while setting these limits, the organization’s definitions are not binding on the nations. In many cases, individual countries set ocean and sea limits as per their convenience and according to their own political and territorial aspirations. 1. The concept of a World Oceans Day was first proposed at the Earth Summit⁠—UN Conference on Environment and Development (UNCED) in Rio de Janeiro in 1992.

2. In December 2008, the UN General Assembly adopted a resolution to designate 8 June as World Oceans Day. The theme for the first World Oceans Day (in 2009) was Our Oceans, Our Responsibilities.

3. The purpose of this day is to recognize the importance of oceans and raise awareness of the burning issues pertaining to oceans. The ultimate goal is to influence people and governments to take actions that will ensure the sustenance of oceans.

#WorldOceansDay: Reader's Digest takes a look at how endangered ocean biodiversity is and why the coronavirus pandemic may have just given oceans time to heal themselves.Text by: @AindrishaMitra. Video: Keshav Kapil.#WorldOceansDay2020 #biodiversity #COVID19 pic.twitter.com/ZSsKYmf7bt

4. To that end, the occasion has been fairly successful, at least when it comes to highlighting and recognizing the issues. Themes from the past years include: ‘Gender and Ocean’ (2019), which explored the gender dimensions of humanity’s relationship with oceans; ‘Clean our Oceans!’ (2018), with a focus on curbing the menace of plastic pollution in oceans; ‘Our Ocean, Our Future’ (2017), which highlighted ocean conservation by nurturing, mobilizing and harnessing the best scientific knowledge, ‘Healthy Oceans, Healthy Planet’ (2015-1016) and ‘Oceans & People’ (2013).

5. Fittingly enough, the theme for World Oceans Day 2020, with an eye to the future, is ‘Innovation for a Sustainable Ocean’.