Bubonic Plague: Seven Things You Need To Know About Its Dark History

Known as the ‘Black Death’ in the Middle Ages, plague is a highly infectious disease. A Chinese city has sounded an alarm after a case of bubonic plague was confirmed A patient suffering from bubonic plague in Karachi, in 1897. Photo courtesy: Wikimedia Commons

While the world is grappling with the coronavirus pandemic, a confirmed case of bubonic plague, a highly infectious disease, was reported in China’s Bayannur, a city in Inner Mongolia region, on Monday. A second suspected case has also been reported, said a BBC report referring to China’s Global Times.

A level-3 alert has already been sounded in the city until the end of 2020, which prohibits the hunting and eating of animals that could carry plague and asks people to report suspected cases.

Here are seven things you need to know about plague and its dark history:

1. According to the Centers for Disease Control and Prevention (CDC), there are three forms of plague—bubonic plague, septicemic plague and pneumonic plague (this is the most virulent form). In bubonic plague, a patient experiences a sudden onset of fever, headache, chills and “one or more swollen, tender and painful lymph nodes (called buboes)”—therefore, the name bubonic plague.

2. Bubonic plague is the most common form of plague and is caused by the bite of an infected flea. According to the World Health Organization (WHO), the plague bacillus, Y. pestis, enters the body through the bite and travels through the lymphatic system to the nearest lymph node where it replicates itself. When bubonic plague spreads to the lungs, it is called pneumonic plague.

3. The infection is transmitted to animals through fleas. In humans, besides the bite of an infected flea, the infection can be transmitted through unprotected contact with infectious bodily fluids or contaminated materials or “the inhalation of respiratory droplets/small particles from a patient with pneumonic plague.”

4. Usually, the incubation period for bubonic plague is 2-6 days once the person is infected. If the patient has caught the infection through the air, the symptoms could start showing within a day or three days. 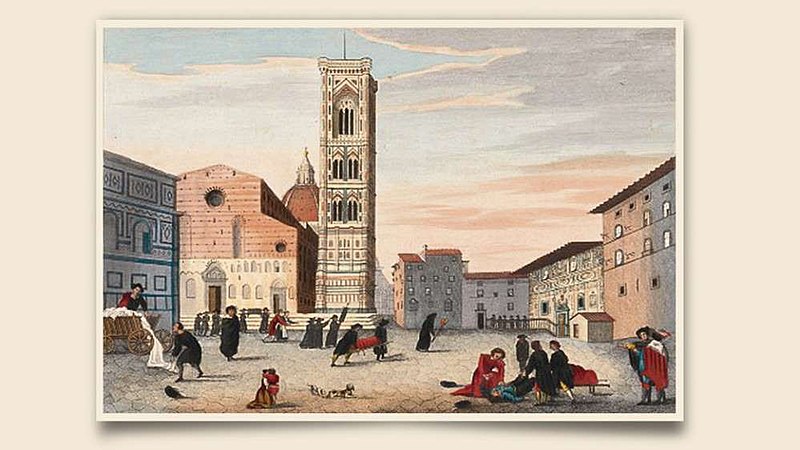 5. Plague, says WHO, can be a “very severe disease in people, with a case-fatality ratio of 30 per cent to 60 per cent for the bubonic type, and is always fatal for the pneumonic kind when left untreated.” Timely diagnosis and treatment through antibiotics can save lives.

6. Plague isn’t restricted to only a few geographical locations. From Asia and Africa to South America, plague epidemics have occurred across the world. According to the WHO, the plague has become endemic in Democratic Republic of Congo, Madagascar and Peru. Between 2010 and 2015, 3,248 cases of plague were reported globally of which 584 died.

7. Plague was known as the ‘Black Death’ in the Middle Ages (around the 14th century). From Asia, the plague spread to Africa and Europe and led to more than 50 million (or 5 crore) deaths in Europe. While trade and agriculture took a hit, the plague also fuelled anti-Semitism and the vilification of Jews, with many blaming them for its spread.

Do You Like This Story?
24
5
Other Stories
Please enter valid text
Must Reads
Latest Issue