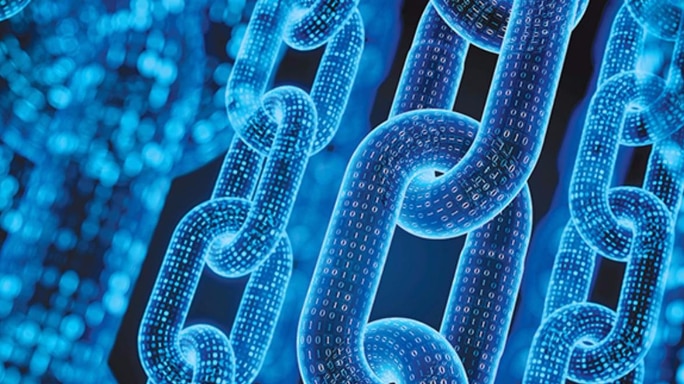 Blockchain is an open ledger that is used to record online financial transactions in chains. Each chain is made up of individual units called blocks—bundles of these records. Each block consists of a unique code called hash. Every hash also contains the hash of the previous block in the chain. They link with each other in a specific order, to form a blockchain.

The transactions are made through unique ‘keys’ assigned to every user in the chain. These are conveyed over the network for verification and validation for ‘mining’. The records of veri-fied transactions are then transferred and stored in a single block.

Blockchain is a decentralized system. Transactions are made directly between parties instead of passing through a single, central node—such as a financial institution’s payment gateway. Such transactions can be regulated by the conditions governing the operation of the gateway, but can be subject to significant risks. With decentralization, transactions can be made through multiple nodes; each node stores the transaction data and passes it on to all other nodes in that chain. The records can be accessed by all participants in the chain, who can check the information directly without the approval from a controlling authority. No one party can claim exclusive access to the data in a chain.

The technology is tamper-proof. Once a transaction has been made and the ledger updated, it is tough to alter the records. If one tries to change a record, the hash in that block will change, resulting in delinking from the previous block and the chain collapsing. To restore the chain, a hacker would have to recalculate all the hashes in that chain. Also, blockchains use unique alphanumeric addresses to conduct transactions. This adds an extra level of protection.

Still, security breaches, such as the 51 per cent attack where more than half the miners in a chain gain control, remain a concern.