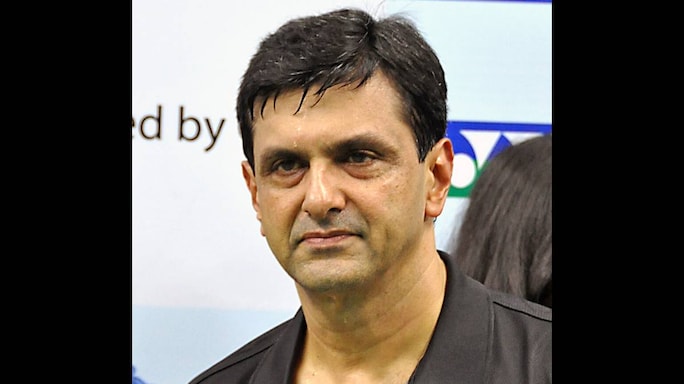 He may be known to many youngsters in India as the father of Deepika Padukone, but the senior Padukone is arguably the greatest badminton player that India has ever produced. As he turns 65 today, here’s a look at some of the interesting facts in his life and career:

1. Prakash Padukone’s father, Ramesh Padukone was the secretary of the Mysore Badminton Association and played an important role in mentoring him.

2. Padukone was only 17-years old when he won both Junior and Senior National titles in Badminton. This was in 1972.

3. He became the first Indian to win the All England Championship title in 1980.

4. Padukone was the first player to bag a ‘Grand Slam’ and win the Swedish, Danish and All England titles all in quick succession.

5. He was known and admired for his unique aggressive style of playing and was ranked in the world’s top ten for almost a decade.

6. His meteoric rise happened at the time of the ‘Opens’, beating the Chinese and the Indonesians, who dominated the world badminton scene at that time.

7. Padukone was honoured with the Padma Shri, the fourth highest civilian award in India in 1982 for his contribution to sports.

8. In 1989, Padukone retired from the competitive badminton circuit and founded his own academy in Bengaluru in 1994 where he trains and mentors young talent. He also served as the chairman of the Badminton Association of India (BAI) for a short while.

9. He married Ujjala when he was in his twenties. He is the father of Bollywood superstar Deepika Padukone and golfer Anisha Padukone. Both Deepika and Anisha are good badminton players.