Beware Of These Signs of Breast Cancer

One of the most common signs of breast cancer is a lump, but that isn't the only red flag. 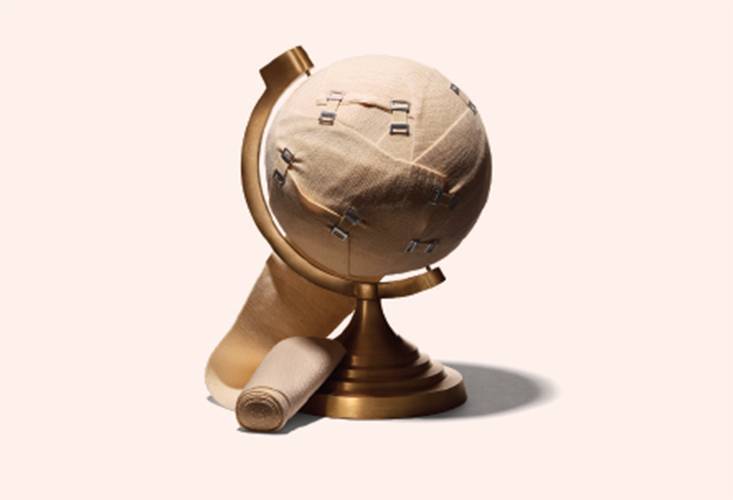 One of the most common signs of breast cancer is a lump, but that isn't the only red flag. In a survey of more than 2,300 British breast cancer patients, 17 per cent went to the doctor with another symptom, such as nipple discharge or a swollen armpit. The patients with lumps sought help sooner than those who had noticed other signs. Since early detection is key to the best treatment, see your doctor as soon as you notice any abnormalities.

You know how you sometimes eat more and can't resist junk food cravings when you're frazzled? It turns out that your emotional eating can also be triggered by your spouse's stress. According to a recent study of 2,042 married couples, people whose partner had been worried for a year or longer tended to gain weight, with some adding four inches or more to their waistlines over four years. If you're looking for a way to de-stress with your spouse, try a guided meditation video on You Tube.

Acetaminophen and NSAIDs such as ibuprofen are great for occasional aches and pains. However, relying on them heavily for years may raise the risk for kidney damage, stomach -ulcers and heart -attacks-and might adversely affect the inner ear. An observational study found that women who'd taken either of those medications at least twice per week for six years or more had a greater chance of hearing loss: 10 per cent higher with NSAIDs and 9 per cent higher with acetaminophen. If you've been taking either regularly, ask your doctor for other ways to manage your pain.