A scholar of Sanskrit and Indian textual traditions, Wendy Doniger is the author of 16 books and several translations, including the bestselling book, The Hindus: An Alternative History 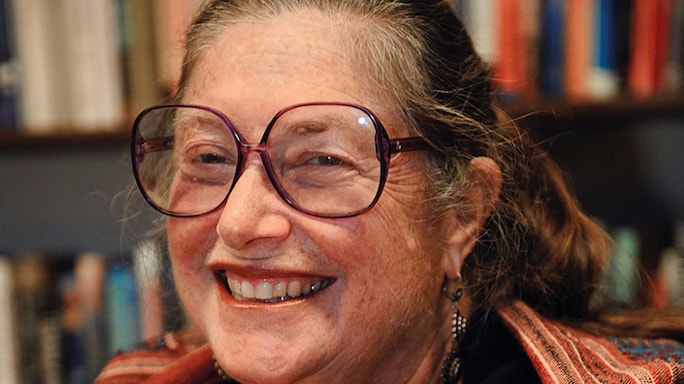 Author’s Note: The first five books on this list and the last, by European authors, are the ones I read about India while growing up—books that inspired in me the love of Indian literature and the desire to learn Sanskrit. The others are books by Indian authors I came to love later.

This, to me, is not only the best novel ever written about the British in India, but also one of the best books about India itself. Rich in insights, it continues to inspire me.

My first experience of Indian philosophy, this book seared my soul. It made sense to me as no other religious text had ever done. Hume’s elegant phrases still hum in my head even though I now know the original Sanskrit text.

The theme of this satirical reworking of an ancient Indian story continued to weave in and out of my own books about disguise and transposition.

A wicked, cynical satire on the Ramayana, this book inspired me to seek out the original. Little did I know that Menen was prosecuted under the same Indian law (Indian Penal Code 295A) that was used against me in 2010.

Through the Looking Glass by Lewis Carroll, Puffin Classics, Rs 299.

Having remained my favourite book since early childhood, it’s both hilarious and philosophically profound, often drawing upon Indian philosophy and logic for its insights, such as the idea that we are all part of someone else’s dream.

While teaching in London, this book revealed to me the wonderful interrelationship between interior poetry (about love, personal devotion) and exterior poetry (about history, politics). Later I often discussed his books, and so much else, with the author Ramanujan, my beloved colleague and friend in Chicago.

Gandhi’s life—the strange contrast between his ascetic ideas and his political savvy, and above all, his courage—moved me deeply and made me want to see India in its actuality as on the page.

Haroun and the Sea of Stories by Salman Rushdie, Penguin India, Rs 299.

Enriched with original riffs on traditional storytelling, Haroun delighted me with its fantastical language and brilliant integration of Indian mythology.

My favourite contemporary Indian author, Chaudhuri writes just as Virginia Woolf would have, had she lived in India.  His vivid evocation of women relaxing  in darkened rooms in the Calcutta heat took me back to my own years in Calcutta in 1963.

This is a wonderful, knowing tale of India, not so much racist as uncomfortably about racism (as Edward Said pointed out in an appreciative essay). In this book, Kipling’s love of India and individual Indians overcame his inbred prejudice.