Gopalkrishna Gandhi is the author of Refuge, a novel on Tamil plantation workers in Ceylon. He has also written Dara Shukoh, a play about the tragic Moghul Prince, and a book-length essay titled The Death Penalty. His reading belongs to his generation, now in its seventies and eighties. 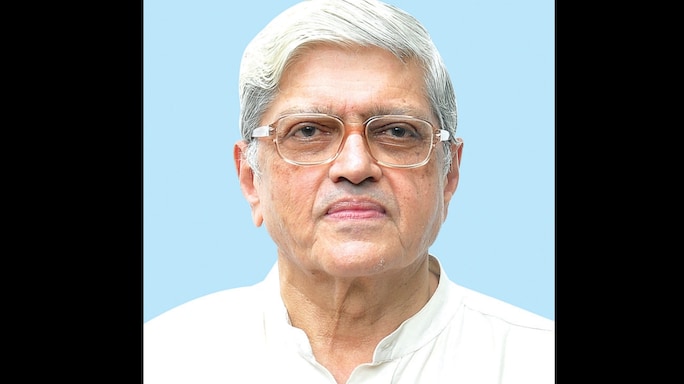 This 1838 novel— an orphan’s story—is universal and timeless, because precarious living is also exactly that. The shadowy lives in the story’s dimly lit, bizarre setting have stayed with me from the time I was Oliver’s age—nine.

This selection is not because Sandburg won a Pulitzer for this 1939 biography but because it is one of the best biographies ever written—with a sense of the vulnerability of its subject and the certainty that one day his country, which has venerated him, will come close to forsaking him and be saved by an eyelash from doing so.

In 2004, Oprah Winfrey chose for her book club this deeply moving novel that Buck wrote back in 1931, returning it to bestseller status. Set in a Chinese village, Buck’s story speaks of famine, riots, war, love, betrayal and survival. Buck, who grew up in China as the daughter of missionaries, knew that country well but she knew even more about human nature, its failings and its amazing redemptions.

This 1912 play can be read on many levels, including that of its little boy-protagonist Amal’s battle against death. I did not know, when I first read it as a child that Jewish children from Janusz Korczak’s orphanage put up this play shortly before being exterminated in the Warsaw ghetto.

When, in 1949, Secker & Warburg published this dystopian novel about the world’s future, they did not know that Orwell’s vision would prove true, repeatedly, in country after country, generation after generation, turning that immortal writer into something of a political fortune-teller. Surveillance, historical erasure, propaganda and state control have all marked human fates post-WWII.

Nectar in a Sieve BY KAMALA MARKANDEYA, Penguin India, Rs 250

I was a kid when I first read this gripping novel sited in a South Indian village. The story of Rukmani, married at 12 to Nathan and their unrelievedly hard, yet unbelievably tender life has stayed with me ever since. For refinement of feeling, purity of expression—unbeatable.

No book by an Indian who is not making literary tsunami can match this 1951 work by a Bengali intellectual with no ambitions beyond a life of the mind. Chaudhuri talks with unique understanding of the climate of India that made—and still makes—its seasons.