After moving to England in the 1960s, Farrukh Dhondy seemingly did everything. He worked as a writer, teacher, a journalist and a commissioning editor for Channel 4. His recently released memoir, Fragments Against My Ruin, records the highlights of a very full life. 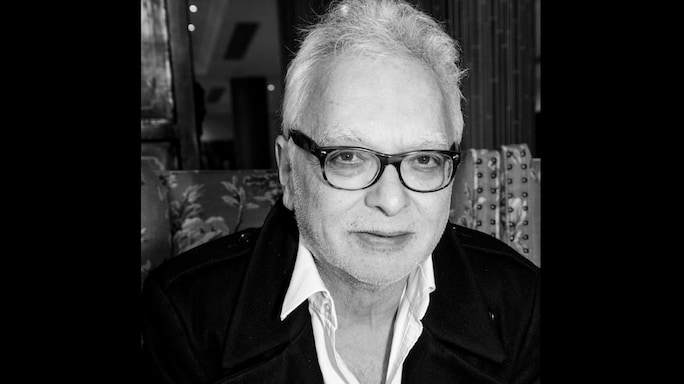 The Mahabharata: A Modern Rendering (Volume I & II)BY RAMESH MENON, Rupa, `1,995 This is one of the books I would have with me on a shelf made of rocks and driftwood when cast away, like Robinson Crusoe, on a desert island. I suppose it is, like some of those that follow, a predictable and perennial choice, but the stories and their dramatic and metaphoric impact have defined the way that narrative speaks to the imagination.

Middlemarch BY GEORGE ELIOT, Penguin Classics, `399 This has been for me the novel that introduced the world to modern sensibilities. Together with the Brontës and Flaubert’sMadame Bovary, it took the first steps into releasing fiction from staid morality.

Kim BY RUDYARD KIPLING, Vintage, `399The writer who captured India’s colonial reality as no other. His transliteration of the nuance of Indian languages and idiom into English is, to this day, unrivalled. His entire oeuvre, though framed in the imperial enterprise, is penetratingly observant and devoid of self-obsession. Reading his great grand heirs, the Indian novelists who write in English today is like dodging through precariousMumbai traffic and having to listen to your passenger’s recollection of hisor her last dream.

Land’s End: Poems BY ADIL JUSSAWALLA, Copper Coin, `350An early but lasting collection of poems from a lifelong friend. I can still repeat lines and phrases from several of the poems. They were written in England when Adil was 22 through observation and memory which stimulated my own