The Best From The World Of Entertainment: Welcome To The Blumhouse, Mirzapur Season 2 And More

Our top picks from streaming, books, moviemakers and throwback for October 2020 Poster for Amazon Prime's Welcome to the Blumhouse

English: Celebrate the spirit of horror this Halloween with the latest offerings from Amazon Prime Video. Welcome to the Blumhouse is an anthology of eight horror movies, four of which will stream from 6 October:

Hindi: Comedy buffs can catch Nachiket Samant’s Comedy Couple, streaming on ZEE5 on 21 October. Starring Saqib Saleem and Shweta Basu Prasad, this rom-com is set against the stand-up comedy scene in Gurugram. In it, a rising comic duo—and real-life couple—Zoya and Deep—grapple with personal and professional conundrums when one of their acts goes viral. Mirzapur season 2: The much-awaited second season of the crime drama Mirzapur will stream on Amazon Prime from 23 October. With a star-studded cast featuring Ali Fazal, Pankaj Tripathi and Shweta Tripathi, this season will see the gangster Guddu on a quest for revenge against Munna (played by Divyendu Sharma), who killed his brother and wife at the end of the first season. Maryada: Searching for Dharma in the Ramayana by Arshia Sattar, HarperCollins Publishers India 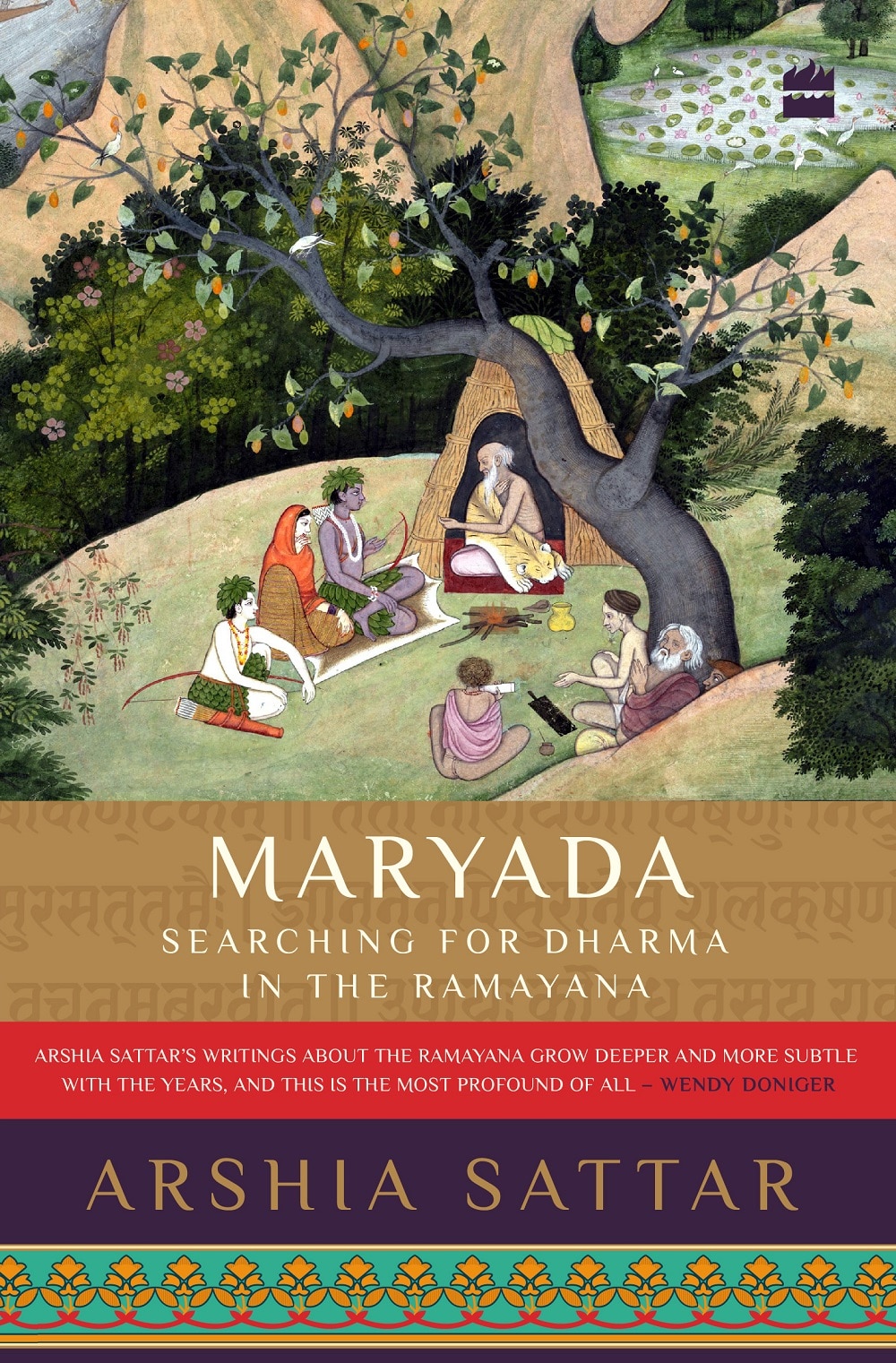 Renowned Ramayana scholar Arshia Sattar explores the existential and philosophical conundrums in the concepts of maryada (dignity) and dharma in her latest book. Although Rama is identified as the maryada (which carries the dual meanings of ‘boundary’ and ‘propriety of moral conduct) purushottam (epitome), the ideal set by Rama is never touted as absolute. The epic shows that there is no one standard of right action. Nor is dharma posited as something so lofty as to be unattainable by ordinary humans.

In this book, Sattar shows how the epic inspires readers to seek their own dharma, and why, in this quest, we are as likely to be rightas wrong.

A Song for the Dark Times by Ian Rankin (Hachette) In Rankin’s latest detective Rebus novel, the inspector is faced with a dilemma: Should he be a detective or a father? As his daughter gets embroiled in her husband’s disappearance, Rebus fears that she will become the prime suspect. But the truth may be one the sleuth may not want revealed at all. Namita Gokhale and Malashri Lal’s play-script, based on the letters of the maverick Bengali poet Michael Madhusudan Dutt, explores the turbulent inner life of the poet. 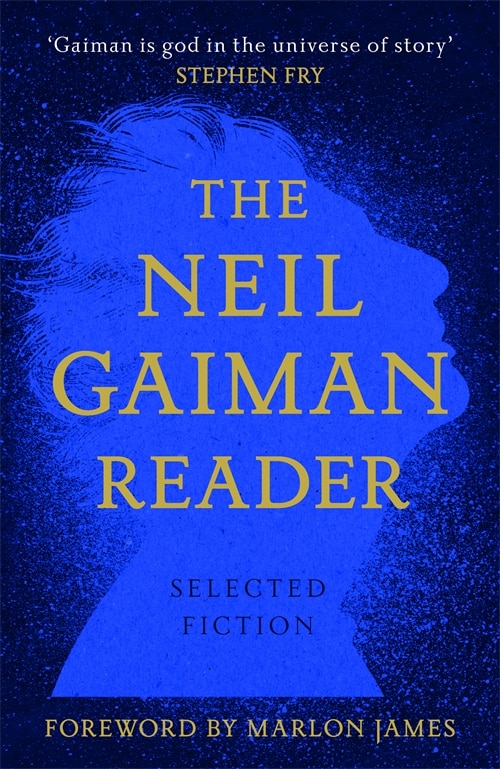 Devoted readers select excerpts from the novels, and nearly 50 short stories, of the master storyteller. An award-winning, film-industry veteran, Tigmanshu Dhulia is a man who dons many hats. There’s hardly any aspect of the film-making business he hasn’t been involved in, since the late ‘90s. Surprisingly, Dhulia’s realization that he was “very bad” at acting despite his National School of Drama training—helped redirect his focus to other cinematic crafts, including writing dialogue, which he did for the 1998 hit, Dil Se.

Dhulia shows preference for crime stories while also investigating the sociocultural, political and caste-based fault lines that instigate such violence. He also favours the Chambal, which is the setting for a number of his movies.

The director returned to acting with Gangs of Wasseypur, in which he was lauded for his portrayal of Ramadhir Singh. He has since acted in more films—Shahid, Manjhi and most recently, Raat Akeli Hai. It seems there’s little left for this virtuoso to achieve or add to his expansive repertoire, but whatever it may be, we can’t wait to find out.

Milestones in films, sports and publishing

The premiere of Dr. No: The first James Bond film, starring Sean Connery in the leading role, releases in the UK on 5 October 1962.

A milestone for Sachin Tendulkar: On 17 October 2008, Sachin Tendulkar becomes the highest run-scorer in Test cricket, toppling Brian Lara’s record, in a match against Australia.

Gulliver’s Travels is published: Jonathan Swift’s iconic novel sees the light of day on 26 October 1726. Its popularity has been such that it has never been out of print.