The Best From The World Of Entertainment: Atkan Chatkan, All In: The Fight For Democracy, Utopia, The Boys Season 2 And More

Our top picks from streaming, books, graphic storytellers and throwback for September 2020 English: As the 2020 US Presidential election draws near, All In: The Fight for Democracy promises to be a timely watch. The documentary, streaming on Amazon Prime Video on 18 September, takes on the insidious reality of voter suppression in USA. It aims to provide a well-rounded perspective on an issue that most people fail to consider a threat to democracy. 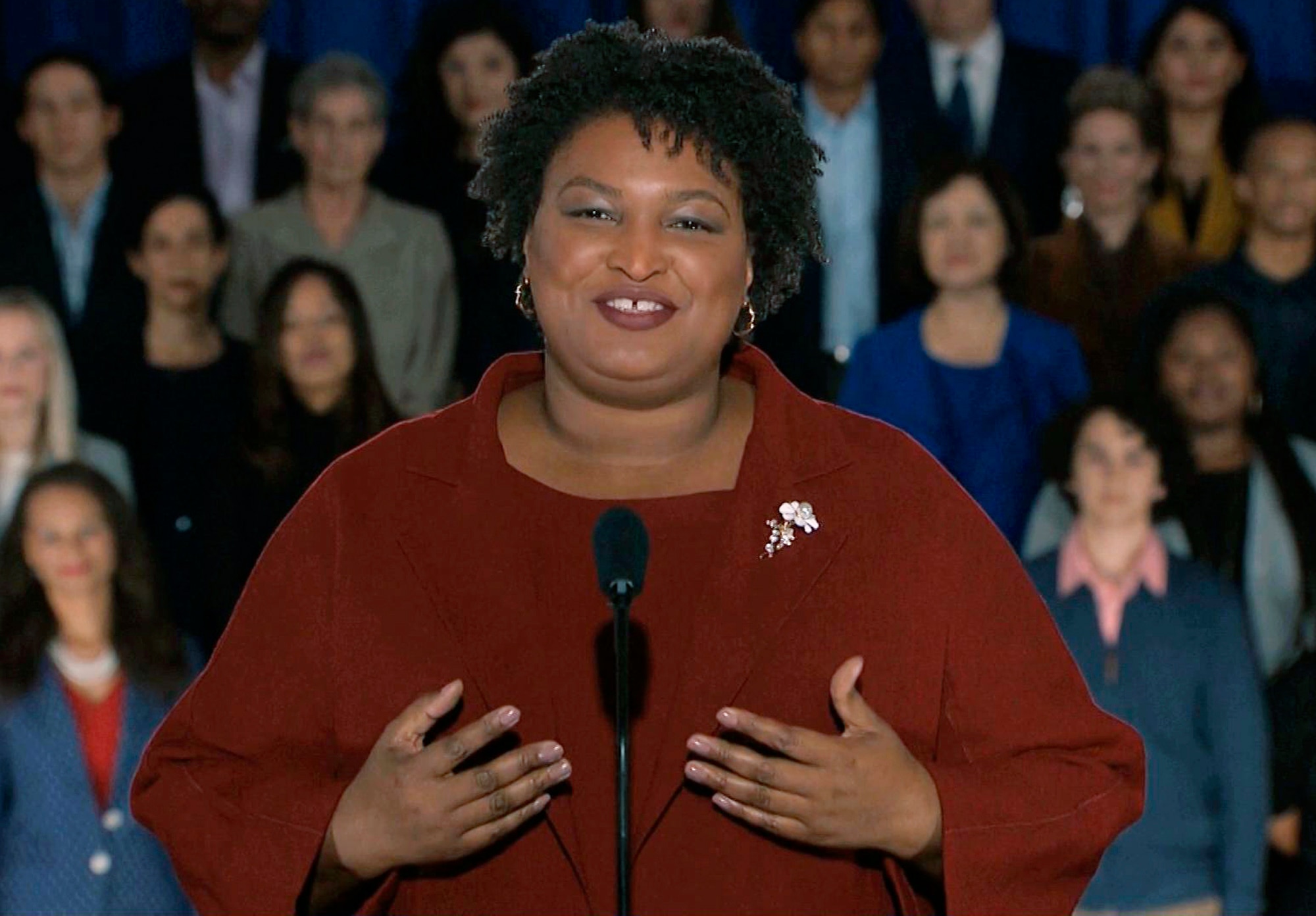 Activist Stacey Abrams in All In: The Fight for Democracy

Hindi: A. R. Rahman dons the role of a presenter in Atkan Chatkan, coming to ZEE5 on 5 September. The film features Rahman’s protégé pianist, Lydian Nadhaswaram, in the lead role of Guddu, a tea-delivery boy with a passion for creating new rhythms, who decides to start a band with three other impoverished children. As they enter the biggest competition in the city, the question remains whether they’ll be able to rise above their lives on the streets to hit the big time.

London Confidential, a spy thriller set in the pandemic era, starring Mouni Roy and Purab Kohli, will stream on ZEE5 on 18 September. In it, RAW agents in London, who are trying to find out how exactly the pandemic spread, also have to deal with a traitor in their midst responsible for a series of killings. Malayalam: In C U Soon, a software engineer from Kerala comes to the help of his cousin whose fiancée goes missing after leaving behind a suicidal video message. This film, coming to Amazon Prime Video on 1 September, is directed by Mahesh Narayan and stars Fahadh Faasil, Roshan Mathew and Darshana Rajendran.

The Boys season 2: An irreverent, often violent, take on the topic of superheroes, The Boys explores what happens when such beings abuse their abilities. Things take a more intense turn in this season, as the outcast group struggles against the villainous superheroes. The new season streams on Amazon Prime Video from 4 September.

Utopia: Gillian Flynn’s adaptation of the British TV show will stream from 25 September on Amazon Prime Video. A few college friends bond over a fictional comic book called Utopia, trying to unravel the messages in its pages. However, they soon realize the dangers mentioned in the book are coming to life in the real world. 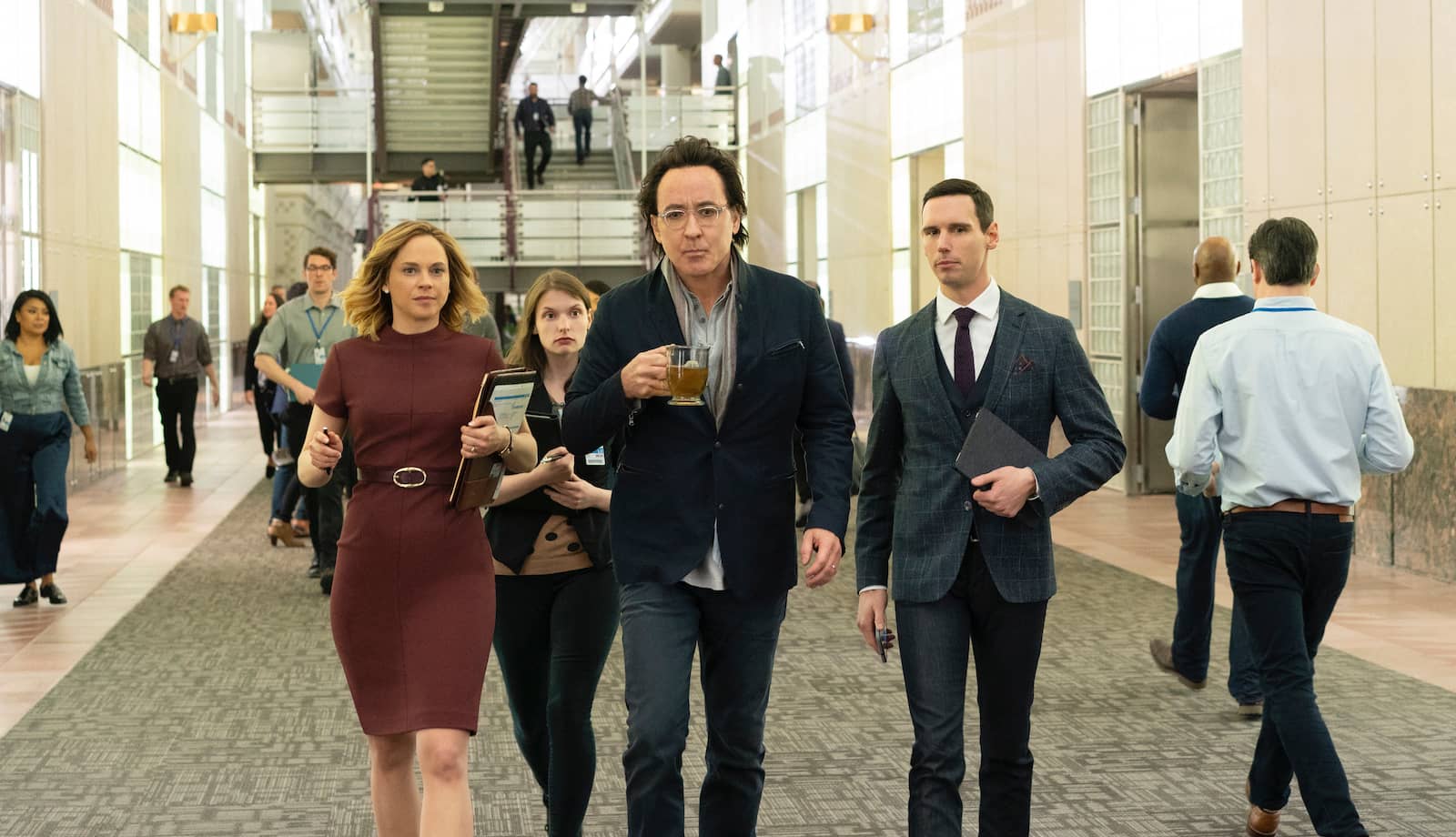 A still from Utopia Bestselling author Bob Woodward offers a behind-the-scenes look at the tumultuous tenure of Donald Trump as the US President in his latest book, Rage. The book, scheduled for a 15 September release, promises to be a relevant read, more so due to the upcoming US elections this year. In it, Woodward takes stock of Trump’s decisions in the face of a pandemic, civilian and racial unrest and a failing economy on the brink of disaster. He also reveals how many of these decisions were influenced by the instincts Trump harboured during his White House tenure. Woodward goes on to critically examine Trump’s national security decisions and policies, showing Trump as an intensely volatile person. Woodward’s book promises to be an authoritative, definitive text. In this novel, set in a fictional settlement in northern India, Anil Singh, a London banker, takes up his murdered uncle’s inheritance in Palanpur. Singh has to navigate through a colourful cast of characters, who are more than just suspects, to save a wrongly accused girl.

Jinnah: His Successes, Failures and Role in History (Penguin India) 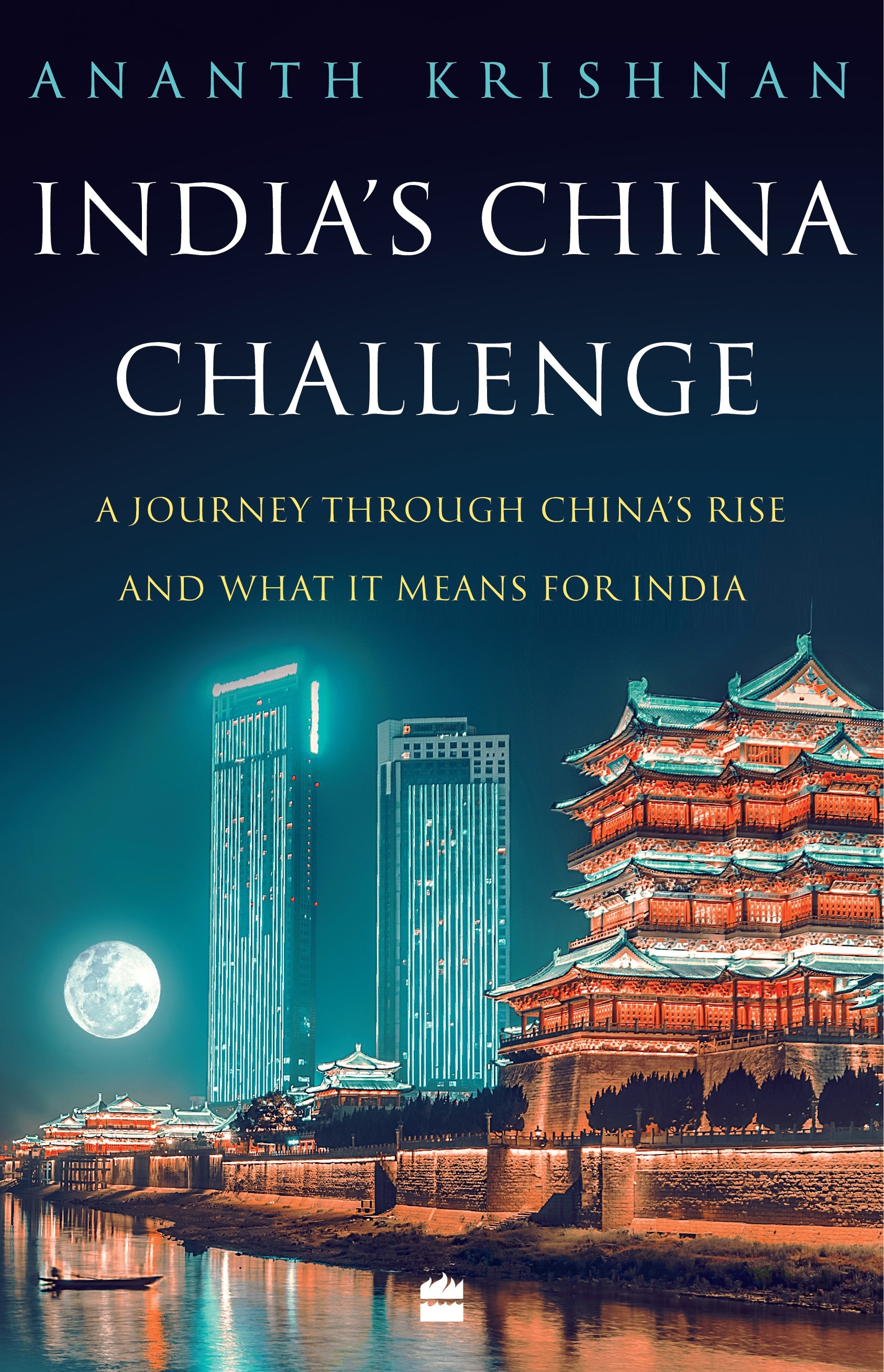 Journalist Ananth Krishnan examines the future of Indo-Chinese relations and how China’s internal politics can influence this bond. Science journalist Sonia Shah analyzes pandemics, past and present, and the lessons we urgently need to learn in order to deal with them. Satire is central to the works of Bengaluru-based artist George Mathen, better known as Appupen. An active player in the indie-comics circuit from the late 2000s onwards, Mathen is known for his fearless stance on issues ranging from corporate greed to corruption in politics.

Mathen is the creator of the fantasy world, Halahala, which was first introduced in his 2009 graphic novel, Moonward. Strange, ancient creatures and a vividly dystopian landscape pervade Halahala, which acts as the backdrop against which gods and men carry out their schemes in their bid for power and control. The stories set in this universe use minimum words and are all interconnected.

For bold expression and left-of-centre creative content, Appupen is the one to watch.

Milestones in publishing, science and television

The premiere of The Flintstones: One of the world’s all-time beloved animated shows, The Flintstones, airs on television for the first time in the US on 30 September 1960.