The Best From The World Of Entertainment And Books: Mank, Maara, Barack Obama's A Promised Land And More

Our top picks from streaming, books, and throwback for December ENGLISH: Directed by David Fincher, MANK looks at the life of writer Herman J. Mankiewicz during the time he wrote Citizen Kane for Orson Welles. Coming to Netflix on 4 December, this film about 1930s Hollywood features Gary Oldman, Amanda Seyfried and Lily Collins. Early reviews have already begun to call this immersive drama a ‘classic’.

Releasing on 23 December, THE MIDNIGHT SKY tells the story of a cancer-stricken scientist who has his task cut out: He must prevent a group of astronauts from returning to Earth after a global catastrophe has wiped out all life on the planet. Directed by George Clooney, this Netflix sci-fi drama will also see him play the lead.

HINDI: Slated to release on Disney+Hotstar this December, THE BIG BULL fictionalises the story of Harshad Mehta, the infamous stockbroker whose white-collar crimes rocked India’s financial world in the 1980s. With Abhishek Bachchan, Ram Kapoor and Ileana D’Cruz making up its cast, this film will hope to gain from the popularity of Scam 1992, a recent SonyLIV Originals web series that had a similar premise.

TAMIL: Fans of R. Madhavan have reason to rejoice—on 17 December, the actor’s latest film MAARA will stream on Amazon Prime Video. An official remake of the Malayalam film Charlie, the movie explores the relationship of a carefree traveller with a more rooted amateur graphic artist. The story confirms an age-old romantic theme—that opposites attract. 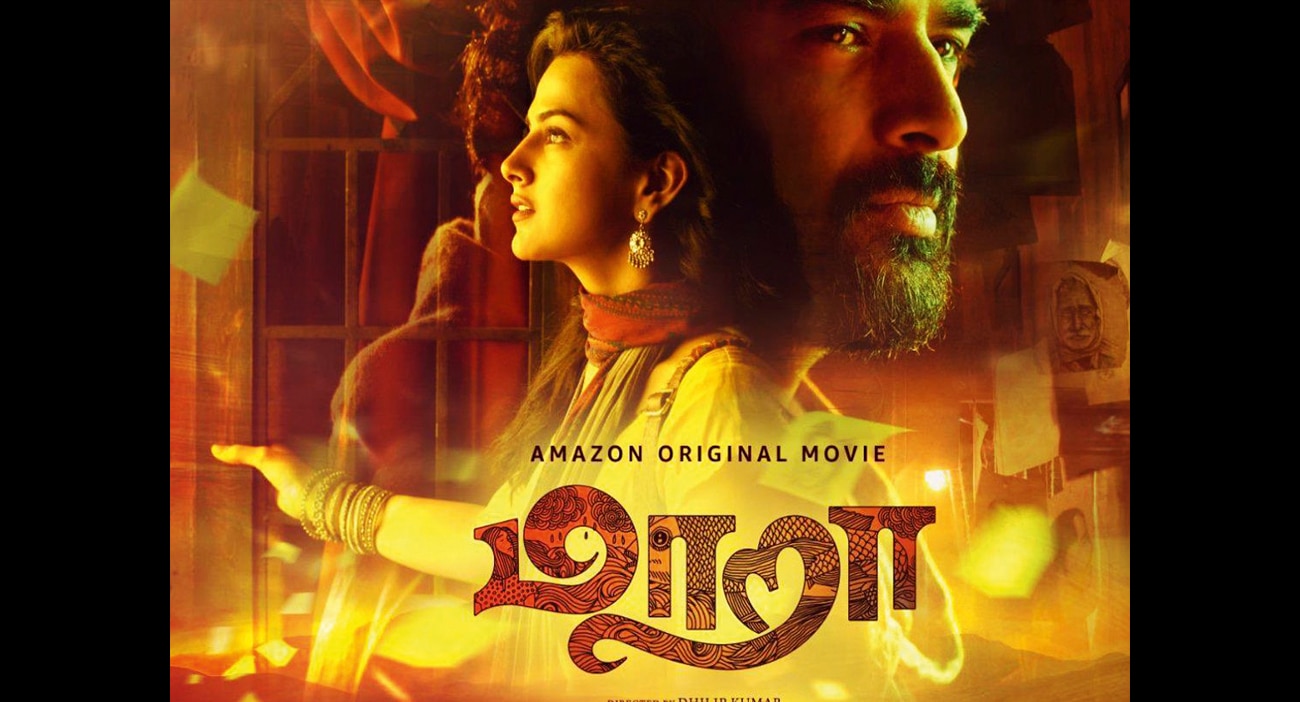 The Expanse Season 5: This show about a detective’s search for an heiress in space has become a favourite of both critics and audiences. Releasing on 16 December on Amazon Prime Video, the fifth season of this sci-fi adventure series will see humans leave the solar system in search of new homes.

Black Widows Season 1: An adaptation of a popular Finnish show, this black comedy follows the lives of three friends who together decide to kill their abusive husbands. Things begin to unravel after they fail to execute their plan to perfection. Streaming on ZEE5 from 18 December, Black Widows brings together actors like Mona Singh, Swastika Mukherjee and Shamita Shetty.

Barack Obama’s biography is nothing if not unique, and in A Promised Land, his 768-page memoir, the former US president tells us his story with trademark eloquence and restraint.

Taking us from his childhood to May 2011—the month he ensured Osama bin Laden was killed in his Abbottabad hide-out—Obama thoughtfully reflects on his life and political career. Given the antagonism of Donald Trump, his White-House successor, it is hard not to feel nostalgic about USA’s Obama years, but the book itself never panders to wistfulness; it trades indulgence for a refreshing objectivity. Though the first of his two-volume memoir is ostensibly about the past, Obama does afford us hope for the future.

Principles of Prediction by Anushka Jasraj (Context): Anushka Jasraj imagines the lives of weather forecasters, lion tamers and elephant kidnappers for her debut collection of stories. As these characters lay bare their fears and fantasies, their relationships grow all the more subtle. Jasraj’s prose is spare, her plots intense and her storytelling compelling.

The Impeccable Integrity of Ruby R. (Viking): British Pakistani writer Moni Mohsin is at her satirical best in this novel that tackles politics, social media and the #MeToo debate.

Bollywood knows him as the co-founder of Casting Bay, a top casting agency, but Abhishek Banerjee is now familiar to audiences as the actor who played Hathoda Tyagi, the menacing serial killer who brought alive the Amazon Prime Video show, Paatal Lok.

As its casting director, Banerjee wanted to play the supporting role of a sub-inspector who, unlike Tyagi, at least had lines. Its makers, however, insisted he play the criminal. He says, “I kept looking for a replacement, but I also knew if I pulled it off, it will give me higher credentials.” Given the glowing reviews he received, he’s perhaps earned more than just credentials. In the past 11 years, Banerjee has helped cast successful projects such as Secret Superstar and Inside Edge, but his acting credits—blink-and-miss parts in Go Goa Gone and No One Killed Jessica among them—are proof of his long journey to recognition. Looking back, Banerjee feels that years of guiding actors at auditions are now paying a dividend. While he will keep casting, Banerjee already has four acting jobs, including upcoming comedies Helmet and Aankh Micholi. “Casting has become an instinct,” he says, “but I feel I am not just doing a job when acting. It’s become a way of life.”

Milestones in science, films and history

Galileo perfects the telescope: Italian scientist Galileo Galilei declares that he has perfected his telescope on 3 December 1621.