One of India’s leading cricket writers, Suresh Menon has authored books like Bishan: Portrait of a Cricketer and Pataudi: Nawab of Cricket. His latest collection of essays, Why Don’t You Write Something I Might Read: Reading Writing & Arrythmia explores how literature can change lives. A House for Mr Biswas by V.S. Naipaul, Picador

A novel at once sad and funny. Owning a house is a means of overcoming the twin ignominies of alienation and dependence. It is a sanctuary for the outsider who can fold in on himself and forget the rest of the world. This might apply to Mr Biswas’s country, Trinidad, too. Naipaul is at his best here, writing with insight and com- passion while still in his twenties. Exact Thinking in Demented Times: The Vienna Circle and the Epic Quest for the Foundations of Science by Karl Sigmund, Basic Books

I love group biographies of a time and place. In Vienna between the Wars, some brilliant minds came together to examine, reject and reorder theories in physics, mathematics and philosophy, even art and literature. The Vienna Circle was inventing modernity, which is fascinating enough, even without their personal stories, told here, of love, murder and betrayal. A Corner of a Foreign Field: The Indian History of a British Sport by Ramachandra Guha, Penguin

A favourite, this book is about India’s first great cricketer, Palwankar Baloo, born at the bottom rung of the caste hierarchy. But it’s much more: the story of the making of modern India itself. The great historian arrives at where we are today by a route usually ignored, wearing his erudition lightly. 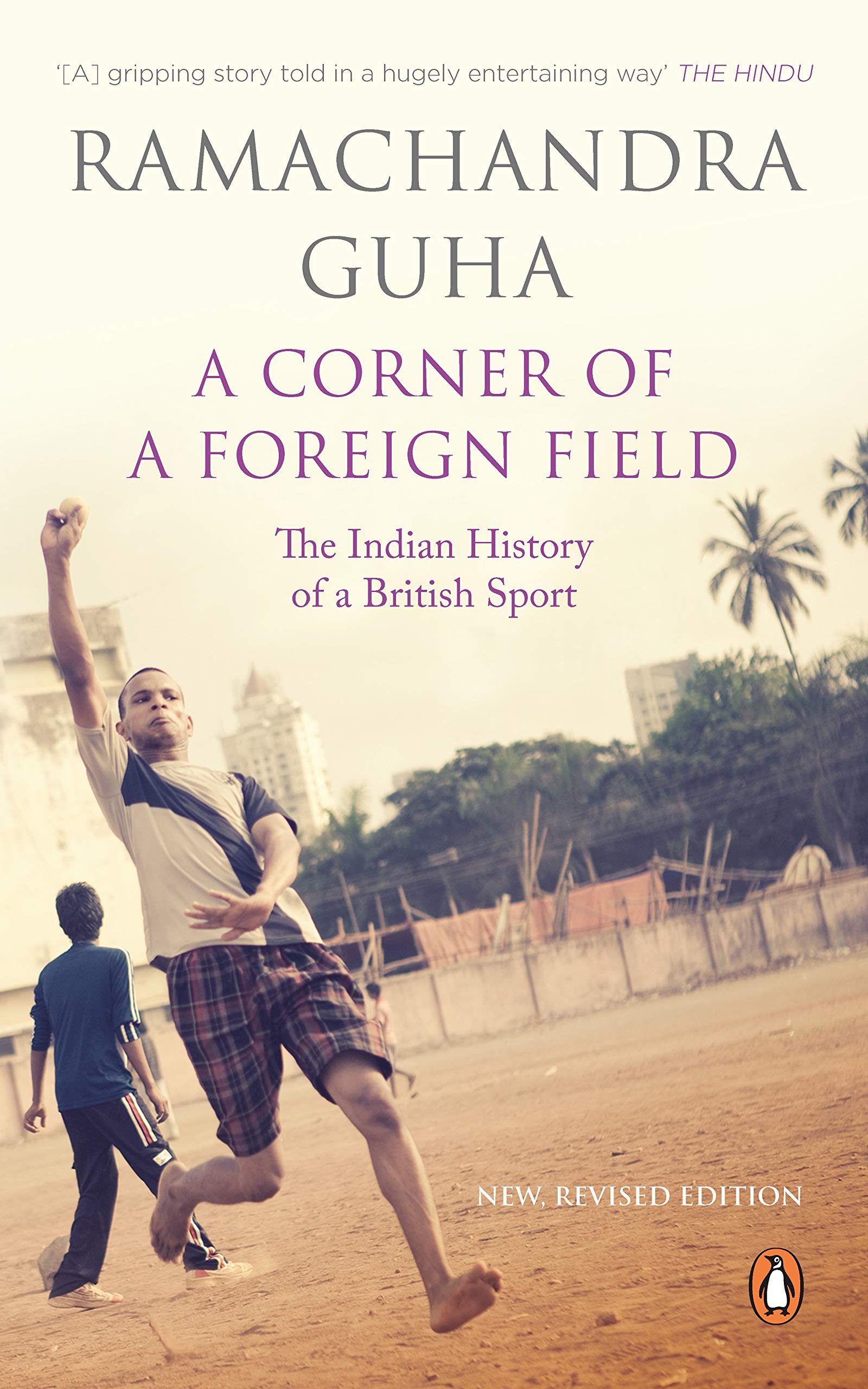 Few people write an English sentence, or indeed an English novel, better than Nadeem Aslam. A story of great cruelty and casual brutality is narrated in poetic language. Set in Afghanistan (“Pull a thread here and you’ll find it’s attached to the rest of the world”) it’s a book of beauty and terror, of impossible dreams and inevitable consequences. 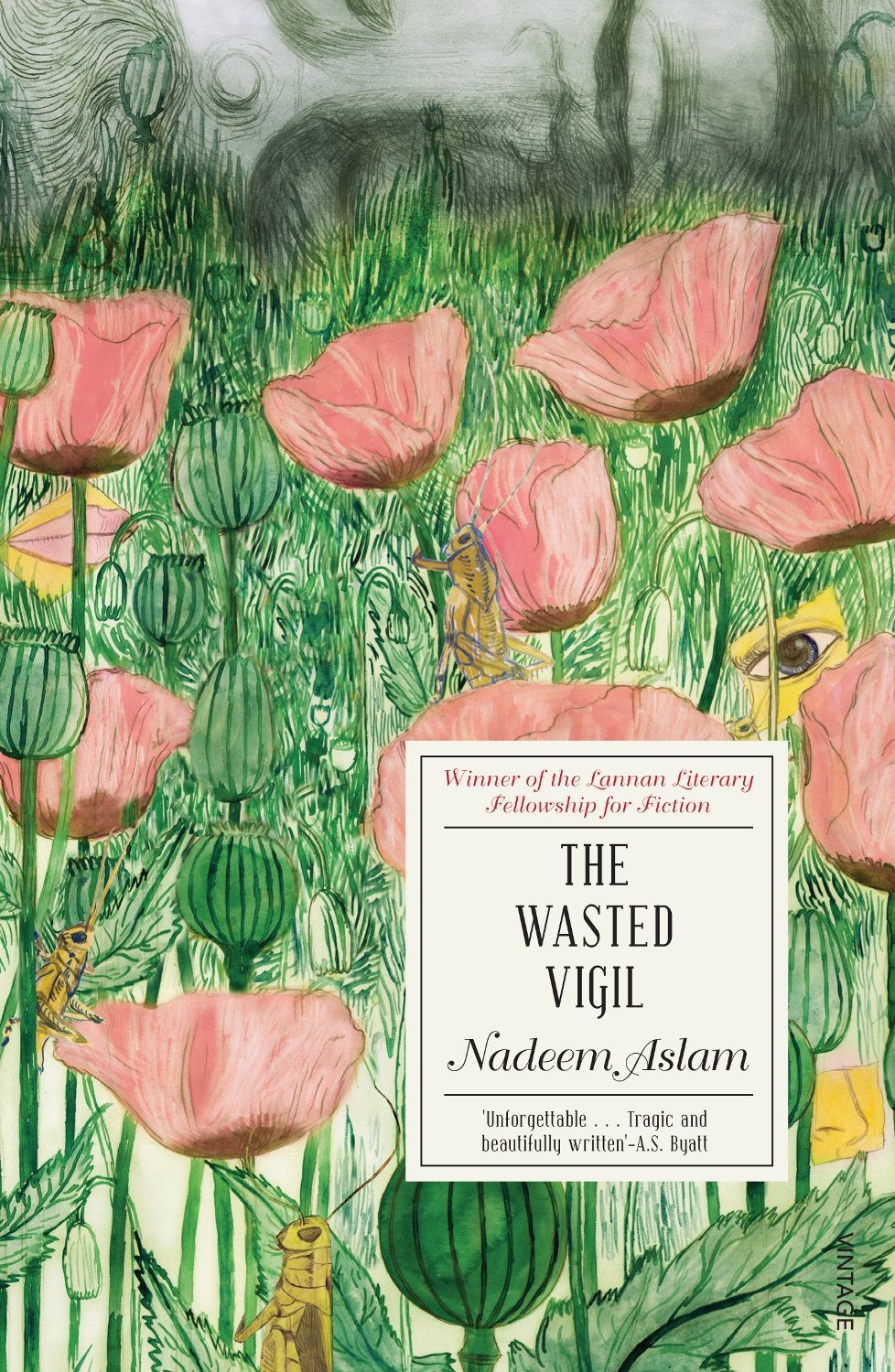 A Dominant Character: The Radical Science and Restless Politics of J. B. S. Haldane by Samanth Subramaniam, Simon & Schuster

This superb biography of J. B. S. Haldane, a brilliant scientist born in the 19th century is freshly relevant for focusing a light on the intersection between science and politics. Haldane was an Indophile, and here he is, warts and all. The narrative flows easily, never letting the profound research trip it up. I have cheated here, bringing the four volumes together. These are my time-tested dip-into books. Orwell writes with a mixture of informality and profundity. No subject was beneath him, no personality left untouched by his unique perspective. The Code of the Woosters by P. G. Wodehouse, Arrow

When you realise that Wodehouse wrote this, Uncle Fred in the Springtime, and Joy in the Morning— three of his finest—in about a year when he was 60, it is easy to under- stand where the comparison with Homer or Shakespeare came from! The Man Within My Head by Pico Iyer , Penguin

Not quite memoir, not quite biography, not quite a travel book—but a heady mixture. I love books and people and works of art that can’t be pigeon-holed easily. This is ostensibly about Pico’s obsession with Graham Greene. But as the ghost of Greene takes on the contours of Pico’s father, the insights gain new meaning. This, the story of a German professor encountering asylum seekers from Africa examines the moral question of our time. The ‘other’ often appears ignorant and underdeveloped, but that’s only a matter of perspective. There are no easy answers, but humane responses must go beyond what politicians decree. This book introduced me to Erpenbeck and her masterpieces. 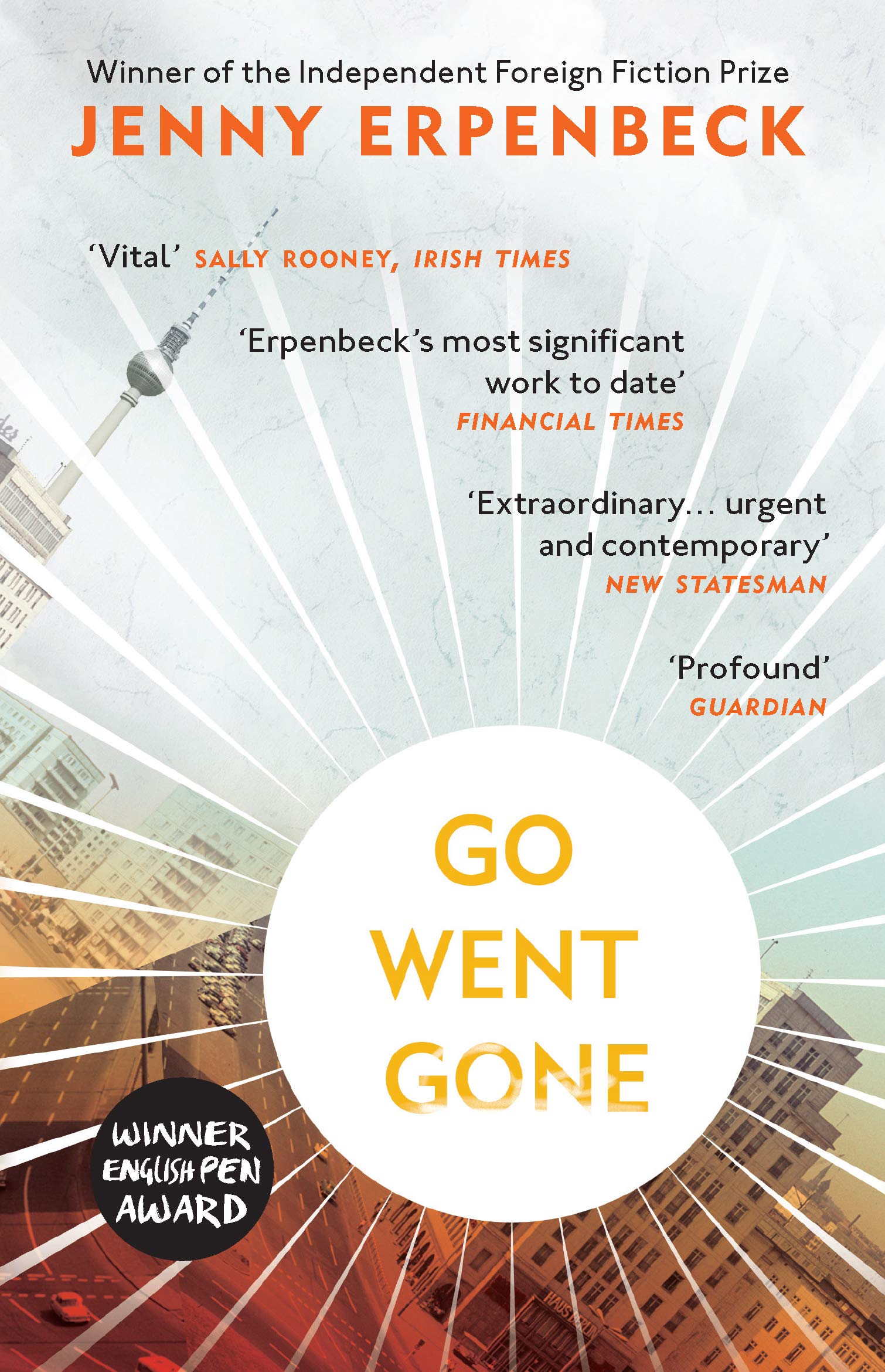 News of a Kidnapping by Gabriel Garcia Marquez, Penguin

The Nobel Laureate once said he preferred to be known as a journalist, and here he is elevating journalism into an art. The story is of a series of kidnappings in Colombia by Pablo Escobar’s drug cartel, and it brings the country alive. I recommend it to all aspiring journalists—and established ones, too—as a handbook on how to tell an important story with precision and in detail.