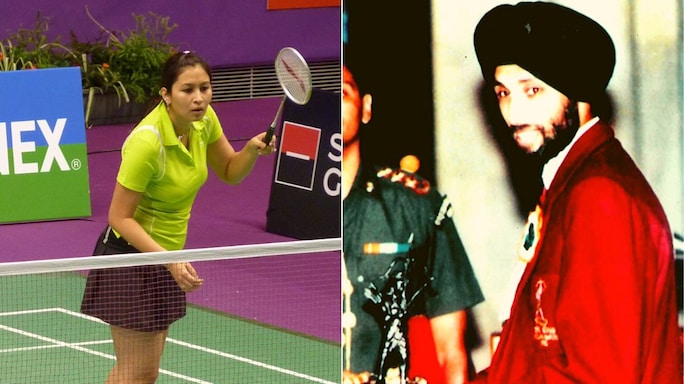 Also called the Flying Sikh, Milkha Singh is an Indian track and field athlete. He was the first Indian man to reach the final of an Olympic athletics event—the 400m race at the 1960 Olympic Games in Rome. 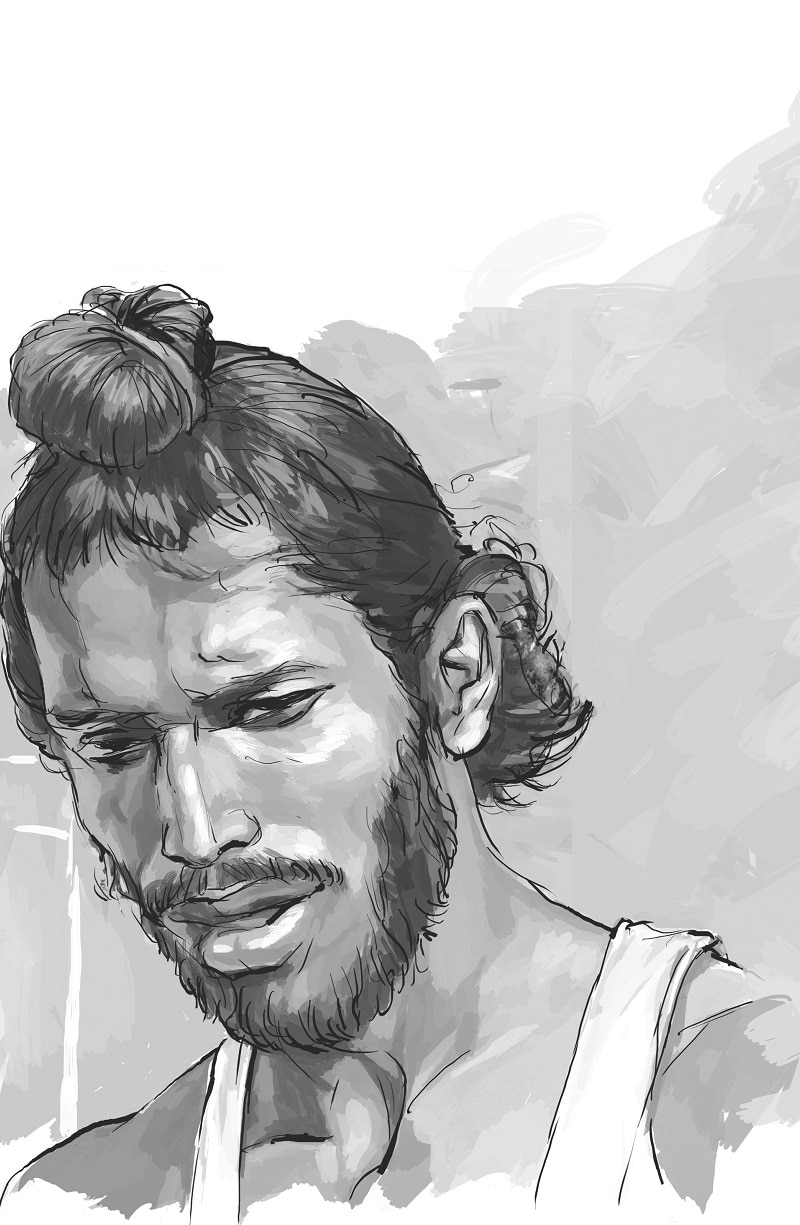 You are lucky to be alive. In the past one year, you have seen a bloodbath during Partition, the birth of two nations, the murder of your parents, and you have landed up in Delhi as an orphan and a refugee.

You are lucky to have found your sister. You have endured enough, but your hardships are not over. Later on you will realize that what doesn’t kill you makes you stronger.

It will be four more years before you discover running. However, I do wish you would have found your passion at least four years earlier because I don’t want you to lose an Olympic medal.

The quest for survival will take you to the world of sports. As a teenager, you may not have an idea about running as a sport. As an orphan, it will not only be about learning how to survive the brutal world, but also about carving out an identity for yourself.

In the next couple of years, you might have to do odd jobs—from polishing shoes to working in a rubber factory. These obstacles will be nothing compared to what you saw during Partition.

The urge to survive and have three meals a day will take you to the army. You will be rejected twice before your elder brother helps you get recruited in 1952. You may even lose your first 400-metre race, but don’t get disheartened by these early defeats. As long as you remain true to yourself and continue to train with sincerity, nobody will be able to stop you from achieving excellence.

Remember one thing: you are going to represent the country one day. It will give you huge satisfaction and pride. But with that will come a responsibility—carrying the hopes of millions of people and the prestige of your nation.

You may perform poorly in your first Olympics in Melbourne (1956), but that should not dishearten you. You may lack proper scientific training, but you must always remain curious about how the world’s best train, and push to be one of them. I am sure that will keep you on course to script history one day.

In Melbourne, you will meet a famous 400-metre runner who will explain a great training programme to you. Don’t worry about your limitation with the English language. He will be kind and explain it in sign language. An American coach, the physical instructor at Christian College, Lucknow, will also play a crucial role in helping you win India’s first athletics gold medal at the Commonwealth Games in Cardiff in 1958. Always keep an open mind and you will benefit from their great advice.

Let me also tell you that you will lose yet another race of your life and miss a medal in the 400m race at the 1960 Rome Olympics. Even after six decades, the Rome loss will haunt you. But, I tell you, never lose focus.

If your passion for running remains intact, I am sure you, the young Milkha, will achieve what this Milkha could not—an Olympic medal.

Jwala Gutta is a professional badminton player who has represented India at international events, both in mixed and women’s doubles. You are angry, you are hurt. You didn’t expect this from a veteran player who is respected in Hyderabad’s badminton fraternity.

You expected it to be a great learning experience after your father approached the shuttler to spar with you. You never thought that he would laugh in your face upon seeing how you held the racquet. Worse, he stated point-blank that you’re "not made for badminton".

It will strike you very badly even as you try to figure out what made him say so. You will be disturbed that the incident ended your practice for the day. After all, such a comment from a ‘veteran’ is not easy to digest.

You will return home sad and depressed. But you will not tell your father what happened. You will, instead, shut yourself in your room.

As you analyse, you will recall that when you first held the badminton racquet, you were just three. The coaches had turned you away because you were too young. They had instead advised your parents to put you in swimming and gymnastics, which would prepare you physically. Sports were always going to be your calling. The day you were born, your father apparently made it clear that a sport was not going to be just a hobby for you. So, your training and everything related to it was designed and planned with a professional touch.

These thoughts uplift you. You tell yourself that the rude comments were just someone’s opinion.

Opinions that actually helped to fire you up. You will want to prove him wrong. You will vow to keep this incident to yourself forever, for it will act as added motivation.

And it will work. Within six months, you will be on the podium with the State Junior Championship trophy in your hands. A proud moment for you and your family. You will remember your father being the happiest. But this will just be the beginning of your journey. "The battles will be tougher," your coach S. M. Arif will caution. Your peers will refuse to practise with you at the Lal Bahadur Shastri Stadium because they consider you a threat, and that will just be one of many challenges. But you will dig deep and stay calm and focused. No matter how painful the experiences, you won’t shed a tear.

Do you know that you never cried as a child and that it worried your parents? They had to pinch you and hit you to get the tears to come out. It was a joyous moment when you finally wept. Your parents even recorded it to show you.

All this prepared you to take on the world. You always told yourself, "Difficult roads often lead to beautiful destinations."

Your progress to the Indian women’s team will be a breeze. After winning the national title in 1996, no one will imagine that in the next three years, you will make it to the India team. You will be just 15 then.

As you soar, remember you will also have to accept your share of criticism. It comes with that thing called success. You will be labelled a ‘cribber’ for speaking out. But then, you have faced criticism since you were eleven. So, it will not affect you any more.

What works for you is the belief your parents have in you and the fact that they have taught you to stand up for your rights. Both these lessons will take you far. Excerpted, with permission, from Dear Me: Inspiring Letters by Sports Stars to their Younger Selves, a collection of letters that first appeared in Hindustan Times, published by Penguin Ananda, an imprint of Penguin Random House India