A City Caught In The Throes Of A Mysterious Pandemic

Even when people were trying to do the right thing, Elliot thought, things could still go spectacularly wrong. What happened to Bryce was a reminder of how badly—and easily—things could go wrong 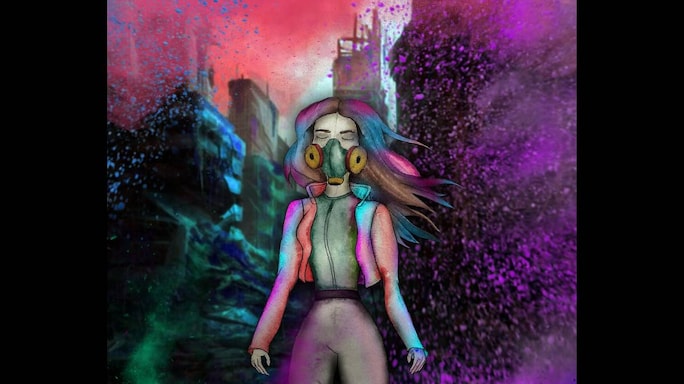 It was ten minutes before the start of his shift and Elliot was hungry. Half of the businesses in Washington Heights had shut down in early October, but the restaurant closures were the biggest pain in the a**. Elliot had been forced to revive cooking skills he’d repressed since college: scrambled eggs, pasta, sloppy joes.

There was a booming commerce in food delivery for intrepid couriers, but sitting and waiting at home reminded him too much of his quarantine. Now even the grocery aisle at the drugstore was picked over. He leaned down to inspect a lone instant ramen bowl on the bottom shelf while a woman in a purple raincoat edged over to move away from him. He noticed she had peanut butter and pickles in her basket, and his stomach spasmed. The centre display of Halloween candy at the front of the store was the one thing left untouched. Usually there’d be slim pickings the day after Halloween, but this year the mayor had called off trick-or-treating—just in case there was anyone living under a rock somewhere who still wanted their kids to go door to door in the midst of a pandemic.

Elliot grabbed a 50-piece variety box with Kit Kats and Milk Duds. Better to get fat than to starve. Bryce loved Kit Kats. Elliot’s partner had come down with ARAMIS after they’d worked a quarantine-relief shift at a big apartment building with 60 confirmed cases. Quarantine relief was a constantly evolving role that entailed food delivery, warning off visitors and, increasingly, issuing tickets to people registered under a Q-notice who refused to stay home. Though quarantining was technically still voluntary, the city’s top medical advisors had recommended enforcement given the long incubation period of the virus. For police officers like Elliot, this meant trying to strike a delicate balance between respecting the personal liberty of thousands, and guarding against the potential damage that could be wrought by a single infected individual on an ordinary day.

What happened to Bryce was a reminder of how badly—and easily—things could go wrong. A feverish, stir-crazy woman adamant on leaving the building had pulled off his mask and coughed in his face to prove she wasn’t infected. Forty-eight hours later, Elliot had watched as her body was carried out in a biohazard bag, while Bryce stayed home under his own Q-notice. A week later, he was symptomatic. Public visiting hours at all hospitals had been suspended, although according to the latest daily update from Bryce’s wife, he was still conscious but breathing with a ventilator.

The self-checkout kiosk was slow; in the store’s far corner, an idle cashier blinked up at a wall-mounted television blaring ongoing coverage of the deadly aftermath of the big ARAMIS fundraising concert in Vancouver. Even when people were trying to do the right thing, Elliot thought, things could still go spectacularly wrong. He stood well back from the person ahead of him in line. It was no longer considered polite to get closer than three feet of someone, though it made for some unruly queues that nettled his sense of public order. Behind him, there was a scraggly row of gloved and masked customers extending all the way into the shampoo aisle. Everyone in line, Elliot realized, looked like they were steeling themselves for the worst. 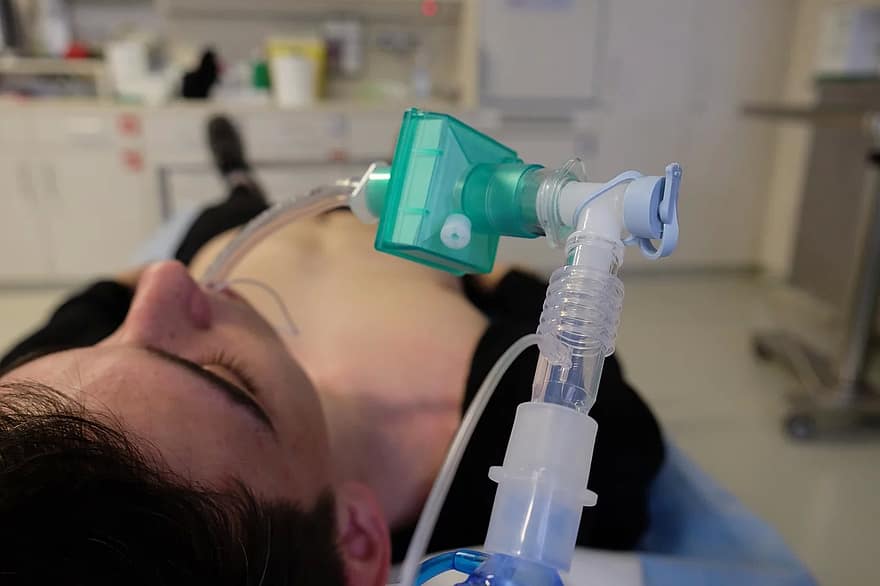 Elliot and his new partner Russ had just been assigned to maintain a cordon outside the Medical Science Pavilion of Methodist Morningside Hospital to manage the journalists. The outbreak had done more to sell papers and fuel the public appetite for news media than climate change and nuclear threats combined. As usual, fear was proving to be good for business.

“Why are you guys here, really?” Russ asked the journalist standing closest as they began their shift. “I wouldn’t be anywhere near a hospital if it were up to me.”

“This is the biggest story in the city,” the reporter answered. “Children in comas. Parents dying. Nurses standing in for next of kin to make the kids’ medical decisions . . . it’s unreal.”

Another journalist beside her said, “We’ve been covering the concert story for a month, but there’s nothing new there. So we’re waiting for the latest update from Dr Delille.”

“This is the worst,” said Russ, ignoring the conversation he’d started and turning back to Elliot. “It isn’t even our responsibility.”

“Today it is,” said Elliot, passing his partner a mask and a set of the gloves they’d been issued.

“I like driving,” said Russ. “Not standing around.” Elliot remembered how, during the first few days of his quarantine, it had nearly killed him not to be able to just slip into his car and put miles of road between himself and the plain facts of his life. Even if you were going in circles, as long as you were behind the wheel, it still felt like you were going somewhere.

Adapted from SONGS FOR THE END OF THE WORLD by Saleema Nawaz, published in 2020 by McClelland & Stewart, a division of Penguin Random House Canada Limited, with the permission of the author and by arrangement with CookeMcDermid Agency Inc.