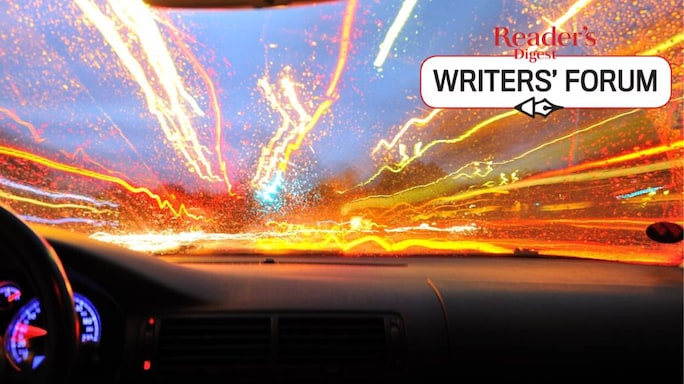 Once upon a time in the not so distant future, there lives a man named Arkesh ‘Jazzy’ Arora.

Arkesh is a prince of the city of djinns. He owns a large water-power-food conglomerate, several suburban shopping malls, two riverbed-side five-star hotels, four thriving slums and a Cabinet minister. He holds the Delhi’s Most Do-able Bachelor Award, despite having two beautiful ex-model wives tucked away in his Gurgaon farmhouse. His is the quintessential riches to super-riches Delhi story—the world is his oyster, and Delhi his pearl.

Watch Jazzy now, as he speeds his Ferrari towards a Connaught Place (CP) roundabout at a comfortable 120 kmph, maintaining an unusual degree of control for a man with twelve Page-3-party whiskies dancing in his bloodstream. He whizzes from circle to moonlit circle like an atom in a teacup, taking turns at random, cursing loudly and freely. Why? Because he’s lost in CP. Again.

Magic has left the world many centuries ago, but there are some places in the hearts of great cities where normal rules don’t apply. There are places like Times Square or Leicester Square where, if you wait long enough you will eventually meet everyone you know. Connaught Place is another of those places; its easy to get in, but you’re a different person when you get out of the labyrinth. If you get out.

Jazzy, however, doesn’t know all this, and so when he crashes his car head-on into another Ferrari coming the opposite way at 120 kmph his first reaction is irritation. His second is surprise, because his car and body are both unharmed, and in a place where normal rules applied he would have been able to serve himself as fine mincemeat in one of his restaurants. Surprise is quickly followed by relief; Jazzy realizes, using his lightning-fast brain, that he can now ask for directions and escape the maze.

He gets out of his car, and finds the driver of the other car waiting for him on the street. His face is clear in the moonlight, and Jazzy cries out in horror and disbelief, for the handsome, clean-cut face in front of him is his own.

If this were Bombay, Jazzy and his long-lost twin brother would have been dancing a dance of family reunion in the Alps by now. But this is not Bombay, and Jazzy is an only child.

"You’re lost," said his doppelganger with a chilling smile.

"Rubbish," says Jazzy, regaining his composure. "It’s very late, and I must be drunk. You’re a hallucination, or my conscience, or a ghost, or something like that. Now tell me the way out of this damned maze and get lost."

"The very first time you were lost in this labyrinth," says the other Jazzy, "you left a part of yourself behind. Me. I’ve been lost in CP for years now, changing cars every time you visit, and my only hope of finding a way out was to meet you alone some moonlit night." 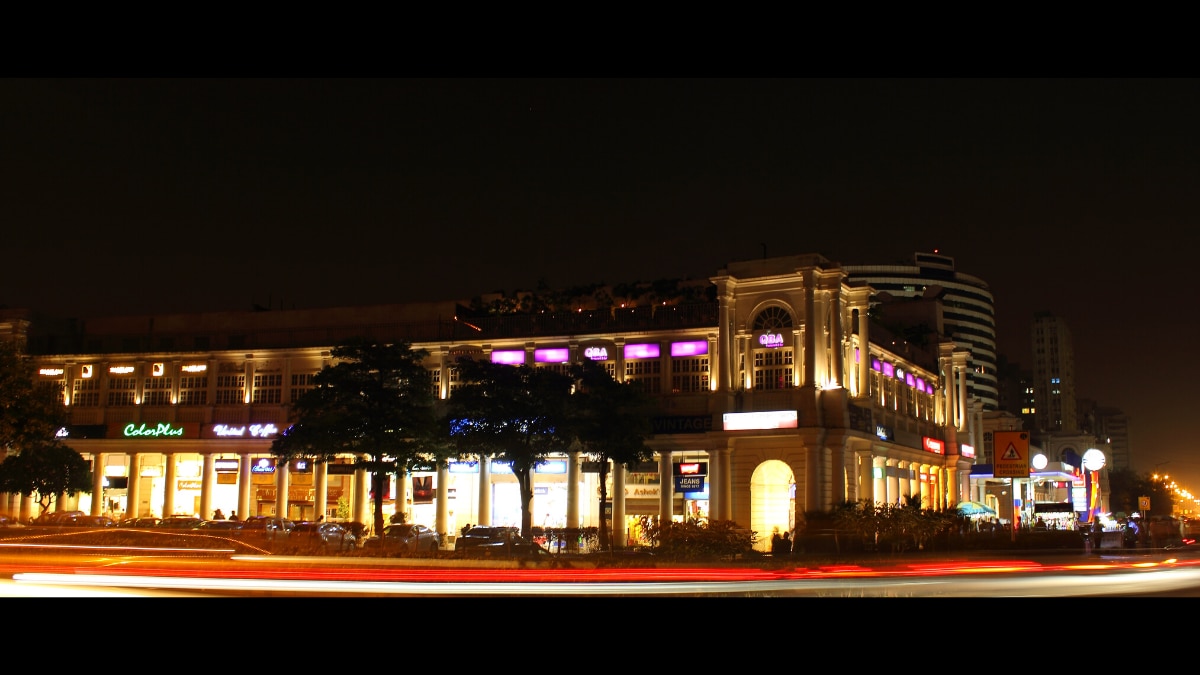 A view of Connaught Place at night (Photo: Wikimedia Commons)

Jazzy opens his mouth, but finds he has nothing to say.

"You know, if you spend enough time trapped in a city’s heart," continues his not-twin, "you find yourself becoming a part of it, growing within it, feeling its pain. Maybe it’s because I—you—we are so important here, because we shape the city by our every action, that events have taken this strange turn. You moved on, changing the city, bleeding it dry, sucking its water, draining its power, eating its lands. I stayed, holding on, watching, powerless. Until now."

"Now we exchange places. I leave, try to undo the hurt you’ve done. You stay, drive around, and think about what you’ve done."

"Until we meet again. Who knows, if I can make things all right, maybe there will be no need for both of us to exist."

Jazzy laughs out loud. "You know, I actually believed you for a moment there," he says. "I do have the weirdest imagination. I’m getting out of here." He jumps into his car and guns the engine into life.

Arkesh Arora watches Jazzy speed off to the next roundabout, driving like a man possessed. "You can’t get out," he says to himself. "You don’t know the way."

He turns back towards his own gleaming Ferrari, smiling. It’s going to be a long drive, he thinks.

And then there is a dull thud, as a police van, full of people notorious for their magic-killing abilities, runs him down in the middle of the road.

His life, and his city’s hopes, now hang by a very slender thread. And this is where you come in.

If you believe in Delhi, clap your hands.

Samit Basu is the author of the bestselling series, the GameWorld Trilogy. He has also written the award-winning speculative novels Turbulence and Resistance, and a children's series, The Adventures of Stoob. His latest work is Chosen Spirits, a novel set in the Delhi of the late 2020s.