The Best From The World Of Entertainment And Books: Laal Singh Chaddha, House of the Dragon, The Progressive Maharaja and More

Our Top Picks of Films, Series and for August 2022 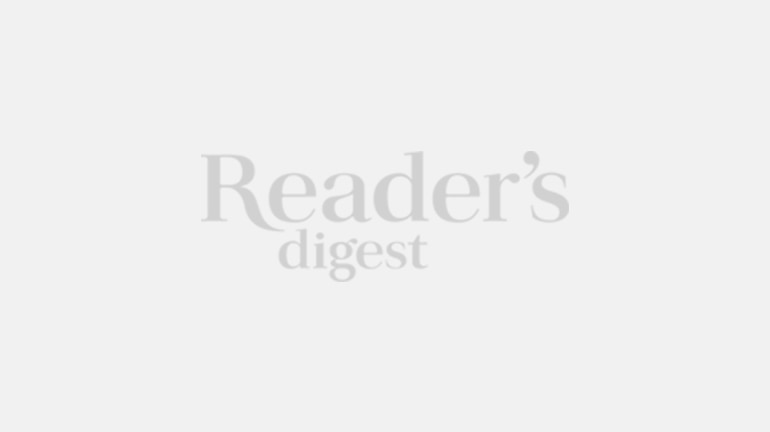 ENGLISH: Ron Howard has an eye for macro (Apollo 13) and micro (Frost/Nixon) versions of history. In THIRTEEN LIVES (coming to Amazon Prime Video on 5 August), the director tells the story of how 12Thai teenagers and their soccer coach were rescued by a crew of international cave divers in 2018. This time, Howard’s starry cast will include Viggo Mortensen, Colin Farrell and Tom Bateman.

HINDI: With DARLINGS (premiering on Netflix on 5 August), Alia Bhatt turns producer and puts money where her ethics are. Directed by Jasmeet K. Reen, the dark comedy pulls from under carpets secrets of domestic violence. Everything seems fine with Badrunissa (Bhatt) until her husband Hamza (Vijay Varma) goes missing and she comes to be suspected of abduction. The film also stars Shefali Shah.

The 1994 Robert Zemeckis film Forrest Gump didn’t just win Tom Hanks that much coveted Best Actor Oscar, it also won the hearts of global audiences. As the film’s Hindi adaptation, LAAL SINGH CHADDHA, releases on 11 August, Indian theatre-goers will hope that actor Aamir Khan can muster the same kind of pathos Hanks did. Also starring Kareena Kapoor, this is a kind of film you must carry handkerchiefs for.

TAMIL: Venkat Prabhu, Pa Ranjith, Chimbu Devan and Rajesh M are all filmmakers the Tamil film industry considers amongst its best and most cerebral. Set to release on Sony LIV on 5 August, the anthology film VICTIM gives each of these celebrated auteurs the chance to direct a short that details the suffering of individuals who are either physically or emotionally injured by criminals and their acts.

House of the Dragon Season 1: Ever Since Game of Thrones ended with a damp whimper instead of a big bang, fans have eagerly been hoping this prequel will redeem the show a little. Taking us right back to King’s Landing, House of the Dragon will see Targaryen royalty fight for the Iron Throne, while Starks and Lannisters plot ruthlessly. The first episode will drop on Disney+ Hotstar on 22 August.

Indian Matchmaking Season 2: While it’s hard to tell if this show will make you cringe or not, chances are that you will binge on it for sure. As Sima Taparia,‘Sima Aunty’, as she is popularly known, starts to find brides and grooms for her ‘eligible’ clients, be prepared to see a haughty display of pride and prejudice again. Coming to Netflix on 10 August, this is the series that will launch a thousand memes.

Strange things often happen in Mohsin Hamid’s books. While The Reluctant Fundamentalist experimented with form—the 2007 novel used the device of a dramatic monologue—Exit West, his 2017 bestseller, saw portals magically transport people. That was how Hamid addressed the world's refugee crisis. Now, in The Last White Man, the author is again toying with form, ideas and realism.

In an obvious nod to Kafka, Hamid’s latest novel begins with the line, “One morning, Anders, a white man, woke up to find he had turned a deep and undeniable brown.” What follows is an exploration of racism through a lens both skewed and familiar. In Hamid’s new world, it’s the brave who will survive.

Independence Day: A People’s History by Veena Venugopal (Juggernaut):There is something both nostalgic and crucial about the questions that the author asks with this book: What was it like to be an ordinary citizen at the time India gained independence in 1947? How did people feel then? More importantly, how do they feel about the India of today? Having interviewed 15 individuals from across the country, Venugopal tells the story of celebration, of communal violence and of history being made.

Sojourn (Hamish Hamilton): In Amit Chaudhuri’s latest novel, an unnamed visiting professor tries to solve the riddle of his foreignness in the many department stores, museums and restaurants of Berlin.

The Progressive Maharaja: Sir Madhava Rao’s Hints on the Art and Science of Government (HarperCollins):Edited by Rahul Sagar, this book collects Rao’s lectures on statecraft and political life.