Our top picks from the world of books, movies, music and streaming and a throwback for October Jake Gyllenhaal as LAPD officer Joe Baylor in The Guilty

ENGLISH: A remake of the acclaimed Danish film Den Skyldige, THE GUILTY (streaming on Netflix from 1 October)takes place over the course of a single morning, never leaving its only location—a 911 dispatch call centre. We see Joe Baylor (Jake Gyllenhaal), an LAPD officer, start to field calls from a tearful kid-nap victim, who is pre-tending to speak to her infant daughter while asking for help in code.There may not be too be many zombies in Zack Snyder’s Army of the Dead prequel, but there surely is a whole lot of action. With Netflix having given ARMY OF THIEVES a 29 October release date, our wait might be long but given the plot, it should be worth it. A mysterious woman asks bank-teller Ludwig Dieter(Matthias Schweighöfer)to join her army of wanted criminals. He,thankfully, says yes.

HINDI: We know only the brief outline of his story. To avenge the 1919 Jallianwala Bagh Massacre, Udham Singh, a fearless revolutionary, went to London in 1940 and assassinated Michael O’Dwyer, the former Lieutenant Governor of Punjab in British India.In SARDAR UDHAM, a biopic premiering on Amazon Prime Video on 16 October, director Shoojit Sircar details the courage of this freedom fighter. Vicky Kaushal as Udham Singh in a still from Sardar Udham

Streaming on Zee5 from15 October, RASHMI ROCKET tells the story of a national-level sprinter whose life crumbles after she fails a gender test. Taapsee Pannu is said to have played perfectly the role of Rashmi, a girl from a small Indian town who dares to dream big. She crosses many hurdles—both on and off the field—with a grit that toughens her, even more, when she truly has her back to the wall. 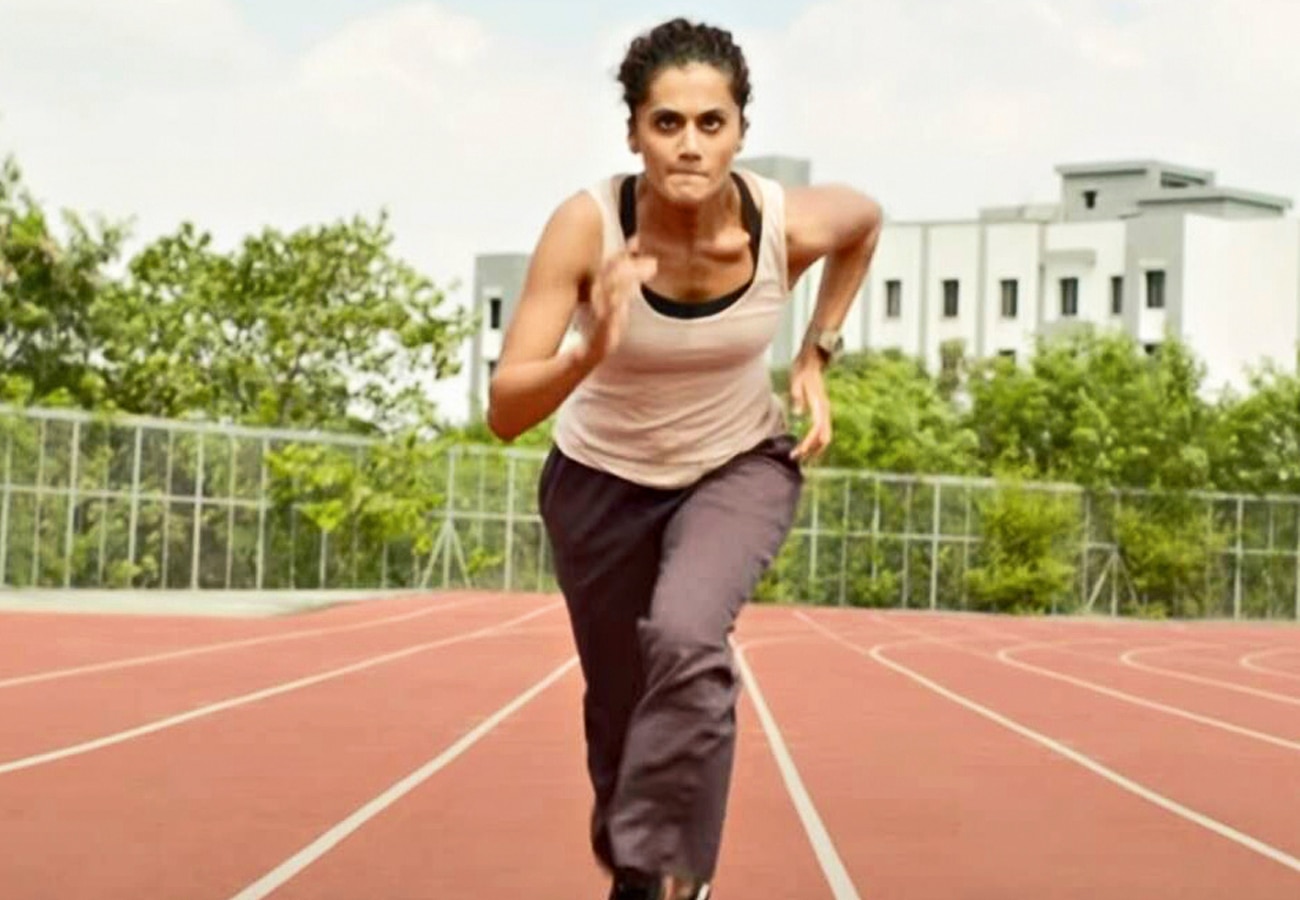 A still from Rashmi Rocket

Maid mini-series: Inspired by Stephanie Land’s memoir Maid: Hard Work,Low Pay, and a Mother’s Will to Survive, this 10-episode limited A still from Rashmi Rocket series releases on Netflix on 1 October. Margaret Qualley plays Alex,a young, single mother who tries to earn a living by cleaning houses.As we watch her mop the houses of the uber-rich, hanging on to every dreg of hope she can find, we rethink our ideas about poverty.

Break Point documentary series: Indian tennis has always been a bit of a tease—it raises our hopes as easily as it crushes them—but for a brief spell in the 1990s, Leander Paes and Mahesh Bhupati together beat champions and brought home trophies from Grand Slams. The dream, though, was too good to last. Coming to Zee5 on 1 October, this series documents their differences and also their pluck.

Left: A still from Maid. Right:Paes (left) and Bhupathi in Break Point

The Nutmeg’s Curse: Parables for a Planet in Crisis by Amitav Ghosh, Penguin Allen Lane

Amitav Ghosh’s writing was always revelatory,but ever since he published The Great Derangement in 2016, it has also grown urgent. In Gun Island(2019), Ghosh used the themes of displacement and transition to show how our world is on the brink. Jungle Nama, released earlier this year, employed verse to make a crucial point—human greed has led us to a planetary catastrophe. It isn’t just climate change that animates Ghosh’s imagination. He is just as concerned about the pandemic and the Black Lives Matter protests.In this new book, he explains present inequities by telling us how the nutmeg has travelled the world, bringing the Bandanese people prosperity and peril. By tracking the nutmeg’s violent trajectory, Ghosh explains how we have ransacked this world

Edited by Tarun K.Saint (Hachette): The beauty of science fiction, perhaps, lies in all that it makes possible. So, while there are genetically modified Glow Girls in this volume, there are also simulations that bring alive the stories in books that fascists burnt. The book’s graphic preface and after-word are written by Manjula Padmanabhan. The other 31 contributors include the likes of ArunavaSinha, Gautam Bhatia and Vajra Chandrasekera.

False Allies: India’s Maharajahs in the Age of Ravi Varma (Juggernaut): We are inclined to think of India’smaharajahs as despotic imperial stooges. ManuPillai works hard to gobeyond these clichés.

My Life in Full: Work, Family and Our Future(Hachette): Not only does Indra Nooyi write about her time as PepsiCo CEO here, she also creates a blueprint for a better, more compassionate economy.

What do we talk about when we talk about love? Prateek Kuhad, it would seem, has been trying to answer this question ever since he started making music. Released in 2016, ‘Tune Kaha’ soon became a romantic anthem, while ‘cold/mess’ even made it to Barack Obama’s list of favourite songs of 2019. More than singer-songwriter, Kuhad is our bard. He speaks of love and longing with a disarming charm.Having performed ‘Kasoor’ for a few years on stage, Kuhad dropped a recorded version of the song last year,but it was only in July 2020 that he released its acoustic version. With no other instrument interrupting the singer or his guitar, this pared down reproduction helps one enjoy the tune as a ditty, something you can hum along to even if you are listening to it for the first time. Cynics might want to dismiss Kuhad’s songwriting as simple mush, but the fault—or kasoor—is ours, not his. 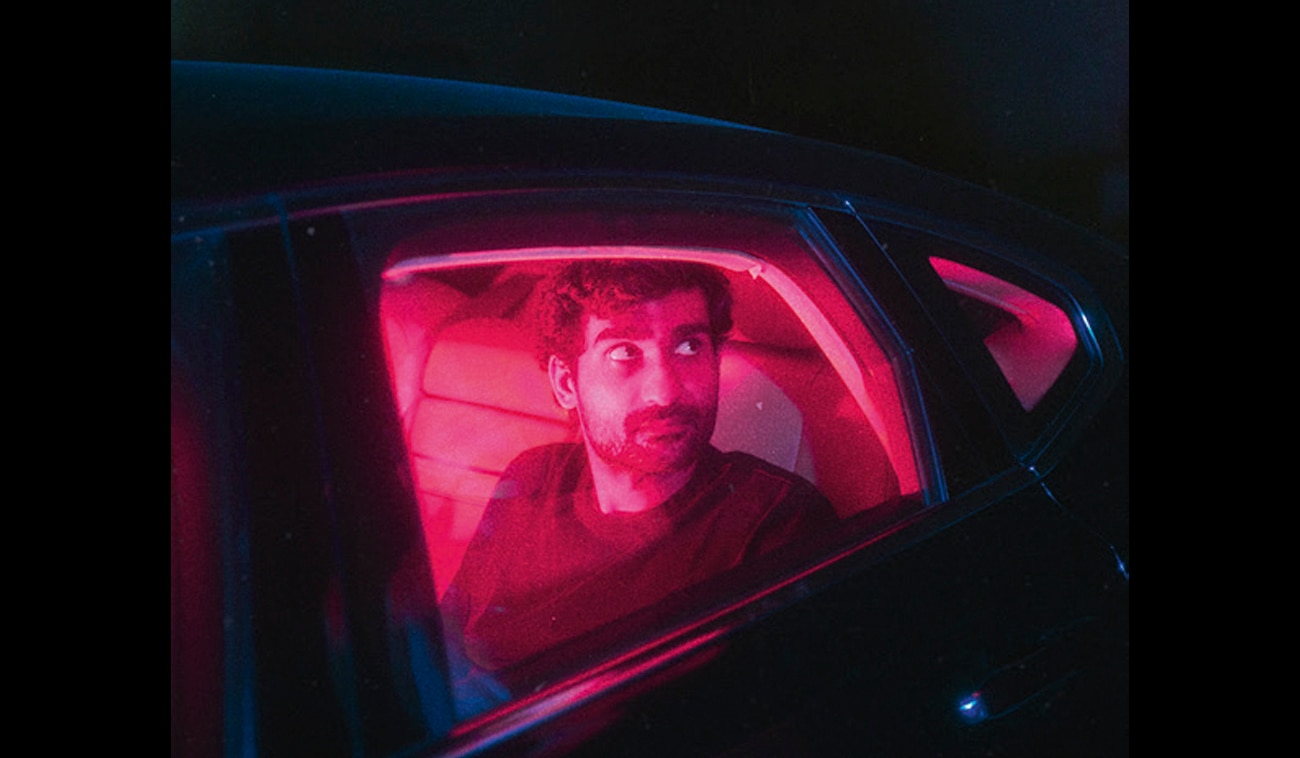 PODCAST: Few British comedians in the business are as funny as James Acasterand Ed Gamble. One each episode of OFF MENU,the duo asks a special guest to order a meal in their mystical dream restaurant.