Radhika Apte: Born For The Stage

A veteran in films and web shows, Radhika Apte is now trying her hand at directing too 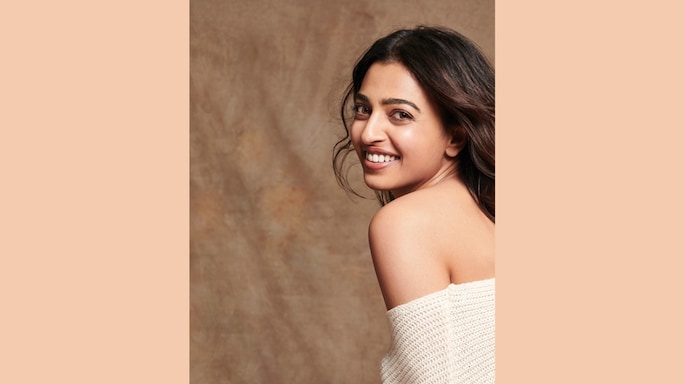 Of course, we have nepotism in our film industry but it’s not a black-and-white thing, says actor Radhika Apte.

Was there a defining moment when you knew acting was meant for you?

I have always wanted to be an actor for as long as I can remember. I wanted to act in films because I was obsessed with Bollywood cinema. I did a lot of theatre acting and was introduced to world cinema in college. Then I did a Konkani Marathi film, Gho Mala Asla Hava, which was my first. I remember feeling so comfortable in the presence of a moving camera. That was when I decided that I really want to pursue acting.

You recently directed The Sleepwalkers. Tell us about the experience.

I have been wanting to make a film for the last three to four years. Somehow, I never had the time or the confidence because I have never written anything before. It’s one of the most amazing experiences I have had. I realized how exciting it is to make a film. You want everything to mean something, then you just let it be on the set and accept whatever is happening. You play with real time, address the challenges along the way and the film ends up differently from how you perceived it. I definitely want to direct more films.

In your opinion, has the ’who you know’ versus ’how good you are’ balance tipped in Indian cinema in recent years at all?

Of course, we have nepotism in our film industry but it’s not a black-and-white thing. If you have money and your children want to be actors or directors, wouldn’t you put the money to make their dreams come true? People blame the industry all the time, but the audience is also crazy for star kids! Over-the-top (OTT) platforms have offered equal opportunities—you can choose what you want, you don’t pay extra and there are no time restrictions. So, it really depends on whether you can hook the audience or not. If they are bored, they will just change the film and watch something else. The number of writers, directors and actors who have had the opportunity to do better work due to OTT platforms is absolutely amazing.

Has there been a role so far that has helped you grow as a person/actor?

I think, so far, every role has helped me. Each person you meet in life is important and has something to contribute—even if they ruin things, there is something to learn. Every project, director, writer has influenced who I am today. For instance, with Phobia, I learnt so much about anxiety and post-traumatic stress disorder. My empathy towards people who suffer from it increased, as did my understanding of my own mental health. With Parched, I learnt things about my sexuality, how we look at it in our country and how liberated one can feel if they decide to fight their demons.

There’s a futuristic web series on Disney+ Hotstar, alongside Vijay Varma. It’s very fun, and I had the best time shooting for it early this year. Otherwise, I have taken a break this year. I will start working in January, next year.

Do You Like This Story?
1
2
Other Stories
Please enter valid text
Must Reads
Latest Issue