Of Loneliness And Choices: A Lovelorn Girl's Tale 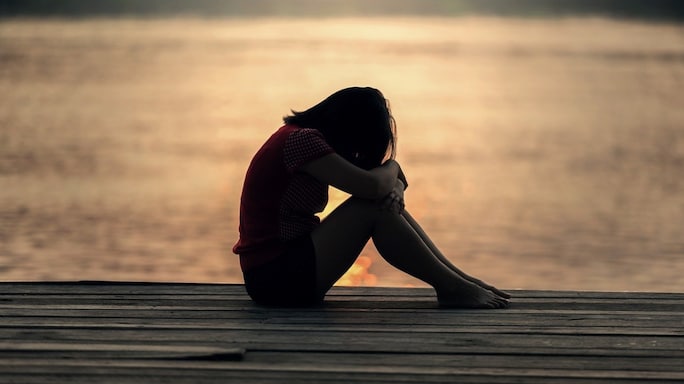 Over the years, this law, Section 377, has become as familiar to me as a song that’s always on the radio. ‘Whoever voluntarily has carnal intercourse against the order of nature with any man, woman or animal,’ it intones, ‘shall be punished with imprisonment for life, or with imprisonment of either description for term which may extend to ten years, and shall also be liable to fine.’ The ‘explanation’ that follows doesn’t really make things clearer: ‘Penetration is sufficient to constitute the carnal intercourse necessary to the offense described in this section’. It is precisely the point, of course, that the offense is not described, and thus moved from the realm of the merely criminal to that of the unsayable. Thomas Babington Macaulay, who framed the Indian Penal Code, was clear he didn’t want to ‘give rise to public discussion on this revolting subject’ and was therefore willing to lose in clarity of law what he would gain in purity of social morals. In other words, like people across ages and cultures, Macaulay just didn’t want to talk about it.

Twenty years ago, when I was in college and falling madly in love with a girl, neither did I. This was about the time that Deepa Mehta’s Fire, featuring a ‘lesbian’ romance that was as trite as it was controversial, released in India. Theatres were vandalized; counter-protests were held. One of these featured a woman with short hair holding a placard that proclaimed her ‘Indian and Lesbian’. On me, that photograph had a literally chilling effect: it gave me goose bumps. No threat or inducement on this planet could have made me join that woman or admit, even to myself, that I had anything in common with her.

In those pre-Internet days, I thought myself entirely alone, both in my fear and my infatuation. In not wanting to have anything to do with lesbians, however, I was very much part of a crowd. A fairly representative article from the time complained that ‘the broader issue of freedom of expression and tolerance had got derailed’ by ‘placard-waving lesbians’; and quoted a ‘surprised’ Deepa Mehta herself as saying, ‘I can’t have my film hijacked by any one organisation. It is not about lesbianism. It’s about loneliness, about choices.’

I chose to continue writing lovelorn letters to the girl I was in love with, stay far away from community organizing, and quickly grow my hair. This was not my best idea; the girl stopped talking to me, I had no Indian lesbians to turn to, and my tangled hair fell out when I tried to comb it. With all the clear thinking of my twenty-one years, I decided to date a boy.

This was a disaster in many ways, but for the purposes of this essay one particularly disastrous night will do: one evening, he told me that one of his friends had said I might be lesbian. I couldn’t believe it—what about all my knotted hair? The chills returned. I lived on a university campus then, and I got on the first bus out of it. I went all the way to my house, across the city, and sat a long while at the bus stop… because what was the point? How could I face my mother with ‘lesbian’ written all over my face, as it obviously was? So, I walked. It wasn’t very late, but a winter darkness had fallen. I walked under bridges and past roadside markets. I stopped at a phone booth to make a blank call to that girl, whom I still loved. I walked along busy main roads, hopping off and on pavements, my hands deep in the pockets of my baggy sweatshirt, my head in its hood. I walked, alternately worried that everyone could tell I was depraved, and relieved that nobody could tell I was a girl. Finally, I took the last bus back to the university. When I got off near my hostel, I saw the boy I was dating waiting outside it. I turned and walked to a deserted school building nearby and spent the night on its porch, slapping ineffectively at mosquitoes.

Like Deepa Mehta, I too could say that this has nothing to do with lesbianism, that it is just my little story of loneliness and choices. And in this, too, I wouldn’t be alone. Even lesbians—particularly lesbians—don’t like to use the word.

Excerpted, with permission, from Love Is Not a Word: The Culture and Politics of Desire edited by Debotri Dhar, published by Speaking Tiger Books

Do You Like This Story?
7
3
Other Stories
Please enter valid text
Must Reads
Latest Issue