Mridula Koshy is a writer and library movement activist. Her short story collection If It Is Sweet won the Shakti Bhatt First Book Prize. Her first novel Not Only The Things That Have Happened released in 2012 and her latest, Bicycle Dreaming, in 2016. She runs The Community Library Project, which advocates for free, publicly owned, open-to-all libraries. 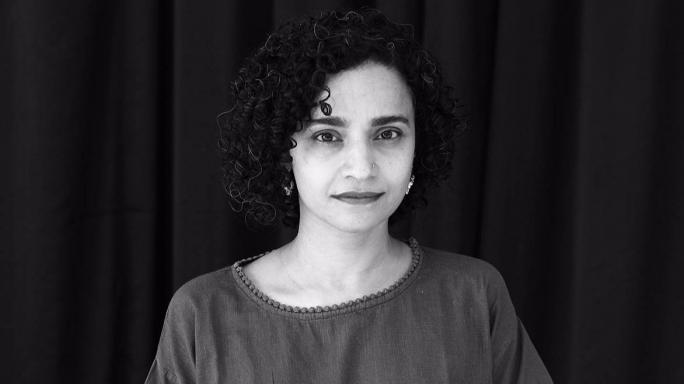 This is a book written from a small place in Iceland with never an apology for its sense of itself as a big place. The idea that the small can be large is powerfully borne out by Bjartur, a sheep farmer, who is absurdly besotted with his need for independence from all the forces of history and economics that would crush him.

I loved the way Song of Solomon made me feel: All the talk of thighs and breasts made me squirm. I was uncomfortable with my own delight. The story of David, the beautiful boy growing into the old lecherous king, gave me insight into how a person can be composed of opposites. The hero is never the hero. The hero is his own villain.

In the Beginning: A New Interpretation of Genesis, Karen Armstrong, Vintage, Rs 450.

My faith that there is a god and meaning to life is continually challenged by the sense that I am marooned far from meaning. Karen Armstrong’s beautiful wrestling with the question of faith in a faithless world continually engages me. It’s comforting to see her try to make meaning.

The Spirit Catches You and You Fall Down, Anne Fadiman, Farrar, Straus and Giroux, Rs 650.

When I lived in America, I hungered for language in which to talk about the displacement I felt. I handed out this book to people because even after you acquire the language, you are no less tired from the effort to communicate. I’ve grown up now and no longer expect that the right language can be a replacement for equality.

This version of the folk legend is my favourite, both for the strength of its illustrations and the poetry of its telling. The story of John Henry is that of someone born to work, with a hammer in hand. He makes the hammer sing because work can be beautiful even as those who do it are exploited. When at the end he dies because his great heart burst from the strain of the work to which it has been put, I cry.

I love love love to do read-alouds of these two books in the library—both stories of children who love each other across borders that have been drawn by adults. The first is set in the American Civil War and features child soldiers. The second is a story set during Partition. These stories of friendships forced to a halt are also about the power of storytelling to keep alive not only those who are long dead but also the ideas for which they died.

I have picked this title randomly—there are many other titles by Weinberger that are as important. He changes the rules for how an essay can be written. And this is not experimenting for the sake of an experiment. In Weinberger's writing, form and structure are as much argument as content.

The Sound and the Fury, William Faulkner, Vintage, Rs 499.

There is a lot to be gained from relinquishing the idea that the middle follows the beginning and that the end comes after. Faulkner gains for us readers the sense of what it is to be completely enmeshed in another reality. Because when time isn’t linear, you cannot work your way to an end. Will Self’s Shark does the same thing.