Tired of nice shows? Try these niche, bleak stories for the next three weeks 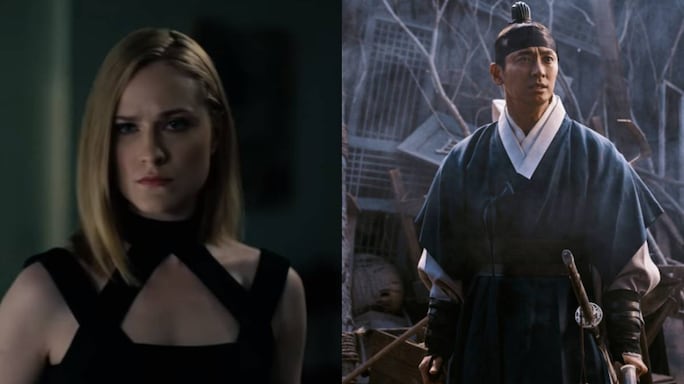 We are four days down, but it is still a long way to go before the 21-day lockdown is lifted. If feel-good shows aren’t working for you, here’s some grim entertainment that is still light comedy compared to the world outside.

What happens when man plays god and creates robots in his own image? Running into its third season, this HBO show, which is airing on Hotstar, raises ethical questions about artificial intelligence.

If you are a fan of the Nolan brothers (Christopher and Jonathan), you must not miss this. Jonathan Nolan is the co-creator of Westworld along with wife Lisa Joy.

If Norse mythology is your thing, then you should definitely consider this. This Norwegian fantasy-drama on Netflix tells the mythical story with a modern spin, setting it in a town threatened by climate change.

There are six episodes, each running into 45–48 minutes, so you can easily wrap it up over a weekend. And, a second season is in the works! 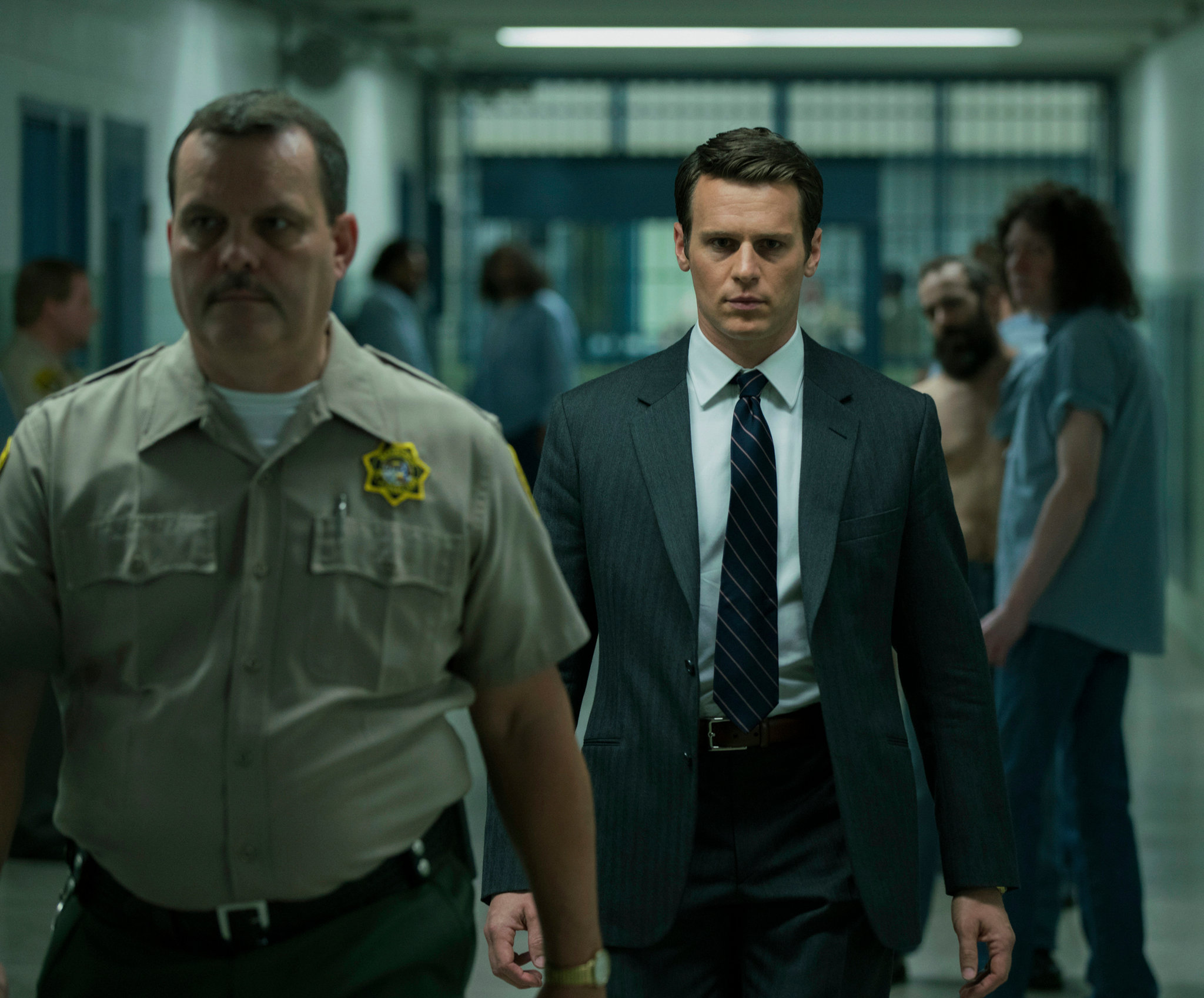 What goes in the mind of a serial killer? That’s exactly what Mindhunter explores, with two FBI agents interviewing serial killers at a time when most people had not even heard of criminal psychology.

It is rare for a series to get everything right, but Mindhunter manages to tick all the boxes, be it direction, music or the actors’ performances.

The narrative is gripping (although you may feel the first two episodes are a bit slow). If you have a Netflix subscription, we suggest you check it out right away. Based on the popular video game of the same name, season 3 now streaming on Netflix, it gives the age-old story of Dracula an anime twist.

If you believe anime shows are high on action but low on content, Castlevania will surprise you. At times, you will find yourself rooting for the Dracula.

For cinephiles across the world, Korea is the flavour of the season. And,if you want to join the bandwagon, we suggest you watch Kingdom, a zombie period thriller, which is currently streaming on Netflix.

At its heart, the story is about struggles—class struggle, power struggle and the struggle to be a better person. If you are still not convinced, may we tell you that filmmaker Anurag Kashyap recommended the series a few days ago?