Truth And Lies In A Dystopian, Futuristic Delhi 10 Years Down The Line

In this excerpt from his latest novel, Chosen Spirits, science fiction author Samit Basu presents a picture of what the life of an 'ordinary' Delhi girl may look like in the 2030s Joey clears her throat, and turns to her parents again, noting with some relief that they’ve occupied the sofa and turned on TV news. Relief not because of the news, which is never good, but because she hates hearing about how difficult it is for her parents to find good jobs.

Today's news crisis is the discovery of an automated ship in the Indian Ocean swarming with East African climate change refugees, clinging on to the deckless craft like ants in the rain, preferring to risk incredible dangers crossing to unknown lands instead of being slaughtered by European vigilante pirate crews. Her brother’s clearly messed up the family TV content filters, it’s pretty obvious why he would want content filters off on the biggest screen in the house, but her parents shouldn't be seeing this much death. Fortunately there are no dead babies today, but before Joey manages to turn the screen off the damage is done: Already images from a concentration camp in Assam and a lynching near Kolkata have burned themselves into their brains. She's grown up with pictures like this, sometimes the faces in the news have been people she’s met, but her parents have to be sheltered with filters: She and Rono must protect them from the psy-op epidemic of confusion and rage that still threatens to engulf the whole country, hoping all the while that the Residents' Association's guards keep the street outside their balcony free of blood.

Her parents hadn’t had steady work in years: They’d lost their high-paying jobs over the span of a single week while Joey was in college, when the economy had gone over a cliff: Her father over a Facebook rant and her mother because she hadn’t understood that it was a loyalty-based economy now, and hadn’t been able to adjust when an oligarch bought her ad agency. She suspects neither Avik nor Romola feel particularly good that their daughter works for some mid-level oligarchs, but it keeps her safe and pays the bills, and all the non-oligarchs are broke.

Joey switches her parents over to her streaming account, sets them up on a nostalgic sitcom binge, and slides on the sofa next to them, hoping to slip into her standard Sunday rhythm of sleeping through the day, there’s nothing like the background buzz of her family’s voices to help her catch up on her weekly sleep quota. The TV’s on a bit too loud, but her high-decibel tolerance has always been impressive, there's not been any choice on that front really. The problem is that she’s been having too many Real Thoughts since morning, thanks to that bloody kolam, and real sleep hovers frustratingly out of reach. Instead, she can feel a massive headache building, heralding the arrival of her nemesis, the brain-fade that envelops her most days, every time she manages to take her mind off work for five minutes.

She doesn't even notice when she breaks her weekend phone-avoidance rule, or how much time she spends wandering the corners of the web: She gets lost, as usual, and has no idea why she's reading an article about 20s AI music, when her smartatt pulses: screen haze alert. The new smartatt itches less than the last one, but she still has to physically stop herself from scratching convulsively at her left wrist every time it tingles. The first time she'd had a smartatt done, she used to wake up every morning with abrasions on her wrists, from clawing at the tattoo in her sleep. 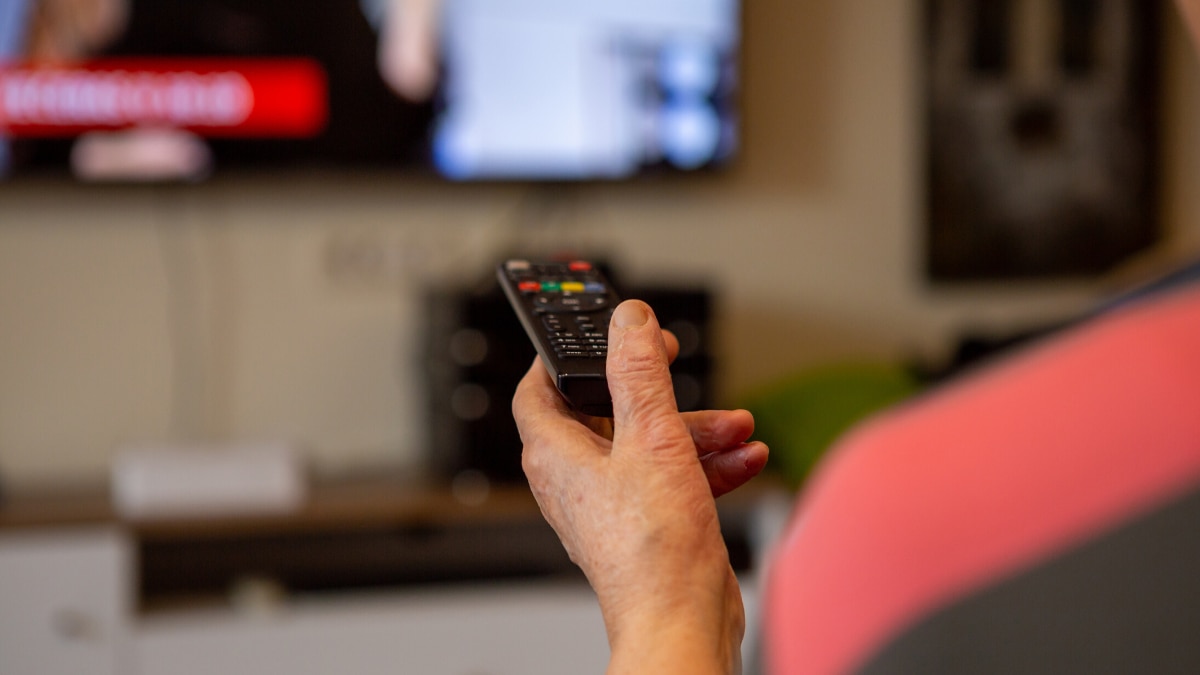 Narad sends her support-signs again, but she finds herself yearning for non-Roy humans, for her college squad, her own women. Every weekend she promises herself she'll stay out of the Flowverse until work calls again, but she's never made it. The truth is, watching the perfectly curated lives of people she actually knows has never caused Joey the anxiety attacks and melancholy that affect everyone she knows: It's because Joey has always had a secret system, one that she believes led her to her often soul-destroying line of work, that allows her to succeed at it without becoming the kind of monster she's seen her peers transform into.

It's quite simple: Joey has mind-tricked herself into believing that all the people whose Flows she watches actually work for her, perform for her like her actual Flowstar clients—she's delegated the task of having life experiences to them. Every perfect yoga pose, every bright-eyed dog, every star-struck new lover, every impeccably plated meal exists at her command. She's commissioned each live holiday, each luxury sunset, each lavish wedding, each impressive run-map, outsourced every new baby, every inspirational thought, every life hack, every make-up tip. Flow-makers owe her their abs, their afterglows, their banter, even their families.

There's only one person this trick never works for, and that's Toons, her oldest and closest friend, now wandering around the world with her diplomat family, being a poet-dancer-painter-3D-print-sculptor-fashionista-genius, setting performance goals she wishes her Flowstars could match. Toons isn't in her phone at all times any more, eager to overanalyze the minutest details of her life: She said new government instructions to diplomat families are to minimize private conversations because they're targets for world-class hackers, and that she’d gotten into enough trouble over the years for being more radical-leftist than a diplomat’s daughter was allowed to be, but Joey can't help feeling her best friend's left her. Toons was her life-management app, her aesthetics pop-up, her live-location watcher, her inactivity warning notification, and all she has left is Narad, a very poor substitute. Narad couldn’t absent-mindedly fix her hair.

Most people find gossip groups comforting after subjecting themselves to Flows, but for Joey it's the opposite. The industry Fetch-boards where people post anonymous insider accounts are difficult because you have to filter for lies, sales, ongoing vendettas and cliques, and hidden political connections. Worse, you have to spend a lot of time reading wild industry conspiracy theories: Going by the stories posted about her on the Flowverse Fetch-board, the truth/absurd lie ratio is about 1/7.

On her actual-friend-groups, she's intimidated, as always, watching the people she's grown up with trade stories not about their lives or the news, but about a host of people they all seem to have in common: Delhi's most influential personal stylists, most politically connected yoga teachers, most distress-sale-aware real estate agents, flash-gathering photographers, insider-trading accountants and inner-circle caterers. She wants to apply her delegation brain-trick here but can’t: They’re not finding these people at her command; they’re clearly all part of a vast conspiracy to exclude her.

It’s taken her a few years to understand why she’s so bothered by this set: In a world where most public news is a lie and everyone's Flows curate only their successes, humans who move around the city sharing stories from the houses of the powerful are valuable in their own right, power accessories her circles are eager to collect. Smaller groups circle the larger friend-groups like seagulls, filling in anecdotes about common friends who recently had a bitter fallout over a handsome dog-walker. She'd heard the rich had always been like this, but to see her own friends do this is still surprising. It’s some sort of Delhi thing, clearly, this low-level court intrigue: Her Mumbai friends are the opposite. They keep recommending and trying to share their amazing acupuncturists, past life therapists and crystal healers, and complaining that no one wants them.

She doesn't remember when she last logged in to her own Flow, so she does, just staring into the cam, smiling a little, then adding a few pictures of herself in a sari that she'd worn to a wedding and saved for a time like this. It's Sunday afternoon, so she doesn't expect anyone to actually see it, but she reminds herself to switch her stats-optimizing brain off, it's not about her, it's never been about her, and a few people send love, enough love to curl up, turn off her phone and fall asleep.

She awakens to the sound of strangers shouting, and for a second she thinks she’s dozed off in the middle of a shoot, and leaps up in blind panic, but it’s just her brother, arguing on his headset as he emerges into the living room with an open tablet, a cabal of other teenagers on speaker yelling at him to get back in their game, speaking in tongues absolutely no adult can comprehend. She waits for him to go away, but he stands in front of her. It is possible he’s trying to communicate. "What time is it?" Joey asks, blinking furiously.

"I don’t need your money. You have to tell them I’m dropping out of school."