A Chinese Author's Account Of Life In Coronavirus-Hit Wuhan

I don’t have any answers; all I do is record things as I see them 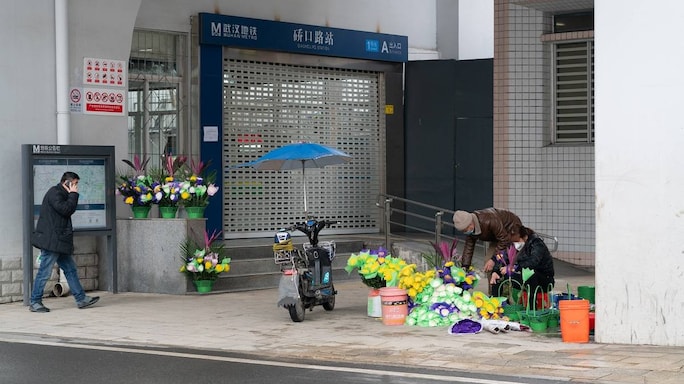 A Wuhan metro station closed in the wake of the coronavirus lockdown (Photo: Shutterstock)

A patient here in Wuhan named Xiao Xianyou just died. Just before he passed away he left behind a final testament that was just two lines long and consisted of 11 Chinese characters. However, when the newspaper ran a story about his death, they used the following headline: “Seven Final Words That Left Everyone In Tears.” Those seven words that left the newspaper editors in tears were: I donate my body to the nation, but in reality there were another four words that appeared after that: what about my wife? I’m sure even more people cried when they read those last four words. Of course it is a moving gesture to donate one’s body to science, but that last breath before he died was reserved for an expression of how much he will miss his wife, which is every bit as moving. So why didn’t the newspaper just title its article, “Eleven Final Words That Left Everyone In Tears”? Why did they take special pains to remove those last four words? Perhaps the editor thinks that love for one’s nation is a sublime love, whereas love for one’s wife has lesser value? Perhaps the newspaper felt that endorsing this lesser form of love is beneath them? I chatted online with a young reader about this today, and he had a lot to say; he was very unhappy with the media’s way of handling this. I’m really glad that young people like him are learning to be critical of what they are reading in the media. I told him that the government loves that first line he wrote, but the people love that second line; the media only cares about the issues, but everyday citizens care most about human life; these represent two different value systems.

I can’t help but think those aid groups who have volunteered to come to Wuhan; before they set out to leave, some local leaders delivered some speeches to send them off. The political leaders who gave speeches mostly focused on three points. The leader of one group summed them up as: “Our first task is to preserve the humour of our group, our second task is to do whatever we can to save the sick, and our third task is to protect ourselves in this process!” A different group leader put it in these terms: “Number one is to save the sick, number two is to protect ourselves, and number three is to preserve the honour of our group.” These are both political leaders and there is a perfect overlap in terms of the content; however, from the way they list their priorities you can tell a lot about the value system of these organizations. 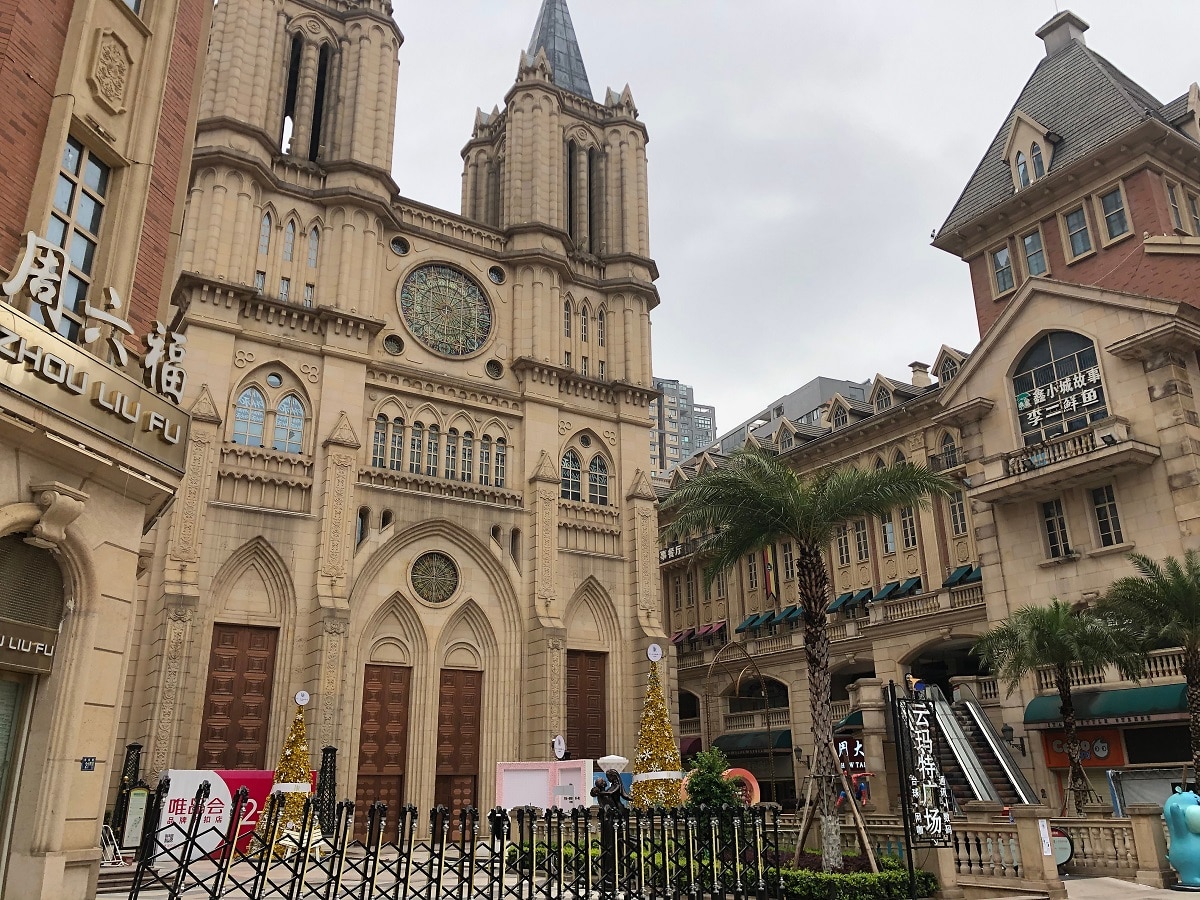 Let me say a bit about what has been going on in my own life lately. While I usually sleep in every day, my brother tends to always be an early riser. But last night my brother was up late; he even sent me a text: “You stay up writing your diary, I stay up doing online shopping!” I wondered why he was up so late doing that. He told me that if you don’t act quickly, all those products get sold out within minutes, so you need to stay up and order as soon as items are restocked. After being stuck at home for 31 days, he has eaten almost all the food he had at home. He said that these past few days he was starting to get anxious. Since they shut down the city, people have been buying up everything at the supermarket across the street from him and you have to fight the crowds just to get your hands on anything. Those online vendors list their new stock of items for the next day at 11:30 p.m. and people instantly start snapping them up right away. My brother already filled his online shopping cart with items and was ready to hit the purchase button as soon as it was 11:30, but the system was frozen. By the time he got logged back in, everything in his cart was already sold out.

He and my sister-in-law were going crazy last night. At least a few days ago he was able to order some rice, noodles, cooking oil, vegetables, and medicine, some of which have already been delivered, and a few other items he is still waiting for. I told him not to worry too much: “They’re not going to let us starve! Things aren’t that bad in China yet!” His neighbourhood is is the single most dangerous area for coronavirus infections; it has been listed as the area with the highest number of infections for quite a while now. He is also not in very good health so if he were to catch the coronavirus, the results could be really scary. So everyone in the family keeps insisting that he had better not take a single step outside his door. But we all know that it is really difficult being stuck in a small apartment like that for over 30 days. 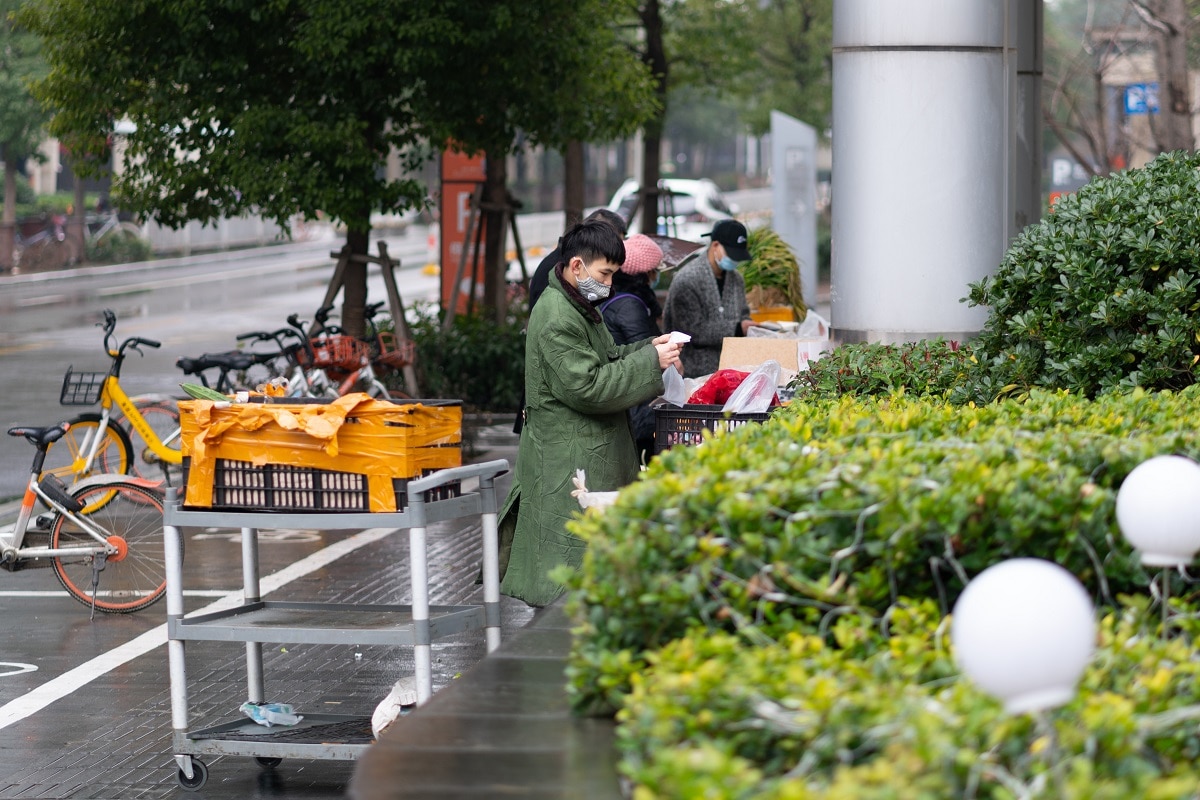 People are now starting to discuss more about the timeline for economic recovery, even more than the outbreak itself. A lot of industries are on the verge of collapse and countless individuals who are just hanging on without any source of income are facing the question of how they are going to get by if this continues. All these issues have a direct bearing on our social stability. As we quarantined our sick, we have also locked up the healthy. As more time goes by, the damage this causes begins to multiply. I’ve already begun to hear a lot of people make the appeal that healthy people need to get on with their lives, too.

But I don’t have any answers; all I do is record things as I see them.

Excerpted, with permission from, Wuhan Diary: Dispatches from a Quarantined City by Fang Fang, translated by Michael Berry, published by HarperCollins Publishers