Kala Bhavana was established in Santiniketan in 1919. This year, it is celebrating its centenary with a year-long programme of exhibitions, events and seminars 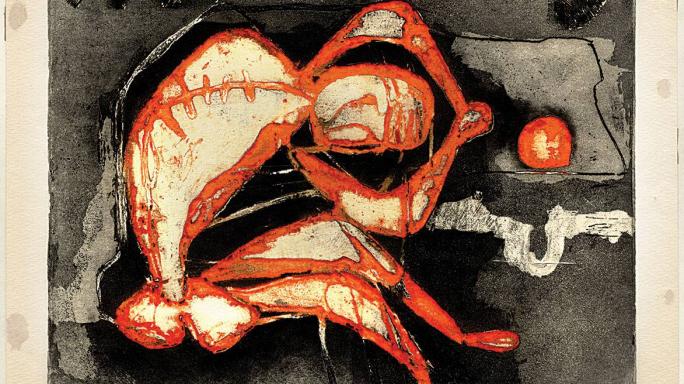 Among the first visual arts colleges in the country, Kala Bhavana, Visva-Bharati University’s institute of fine arts in Santiniketan, West Bengal, was established in 1919 and is celebrating its centenary with a year-long programme of exhibitions, events and seminars.

Set up by Rabindranath Tagore, about 150 kilometres north of Kolkata, the university town was envisioned as a place of hands-on learning in one’s own mother tongue. Tagore, ever wary of conventional schooling as he was home-tutored before giving up studies altogether to write, modelled Visva-Bharati on the ancient Indian gurukul system and teacher–disciple tradition.

Tagore believed that bereft of music and the finer arts, a nation lacked self-expression. He invited artists and scholars from diverse cultural backgrounds and nationalities to take up residence here and share their knowledge, to promote arts and culture in India. Nandalal Bose became the first principal of Kala Bhavana in 1923, passing on the baton to contextual modernists such as Benode Behari Mukherjee, Somnath Hore, Ramkinkar Baij and K. G. Subramanyan.

Disillusioned by the classicism of the Bengal School and international modernism, far removed from their immediate experience, the contextual modernists sought to revitalize art and bring it closer to their daily life. The art movement in Santiniketan also saw arts and crafts as one and worked to free it from the confines of museums and galleries. Some of the common themes included Santhal studies, the Bengal famine, local landscape, nature study, plight of the common man, among others. 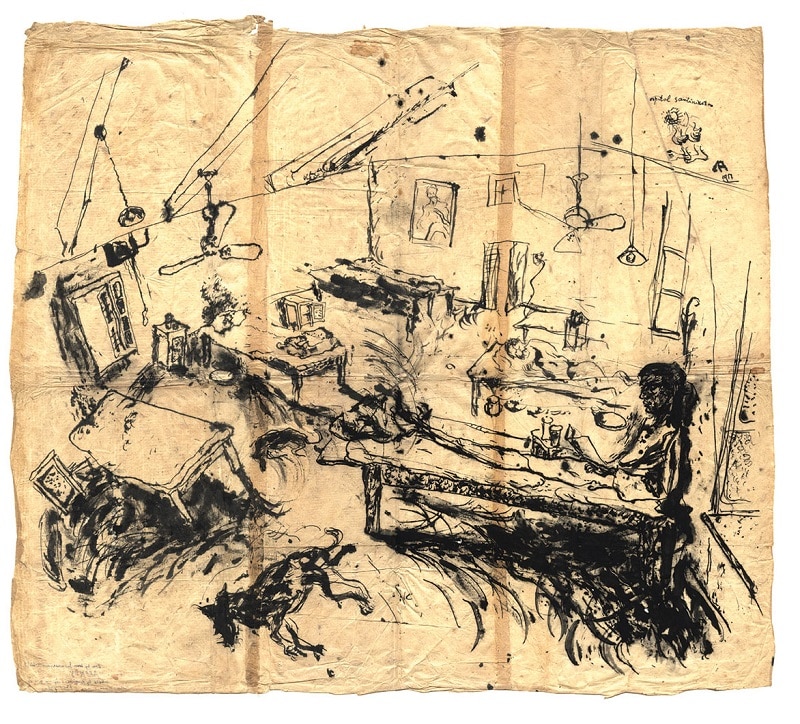 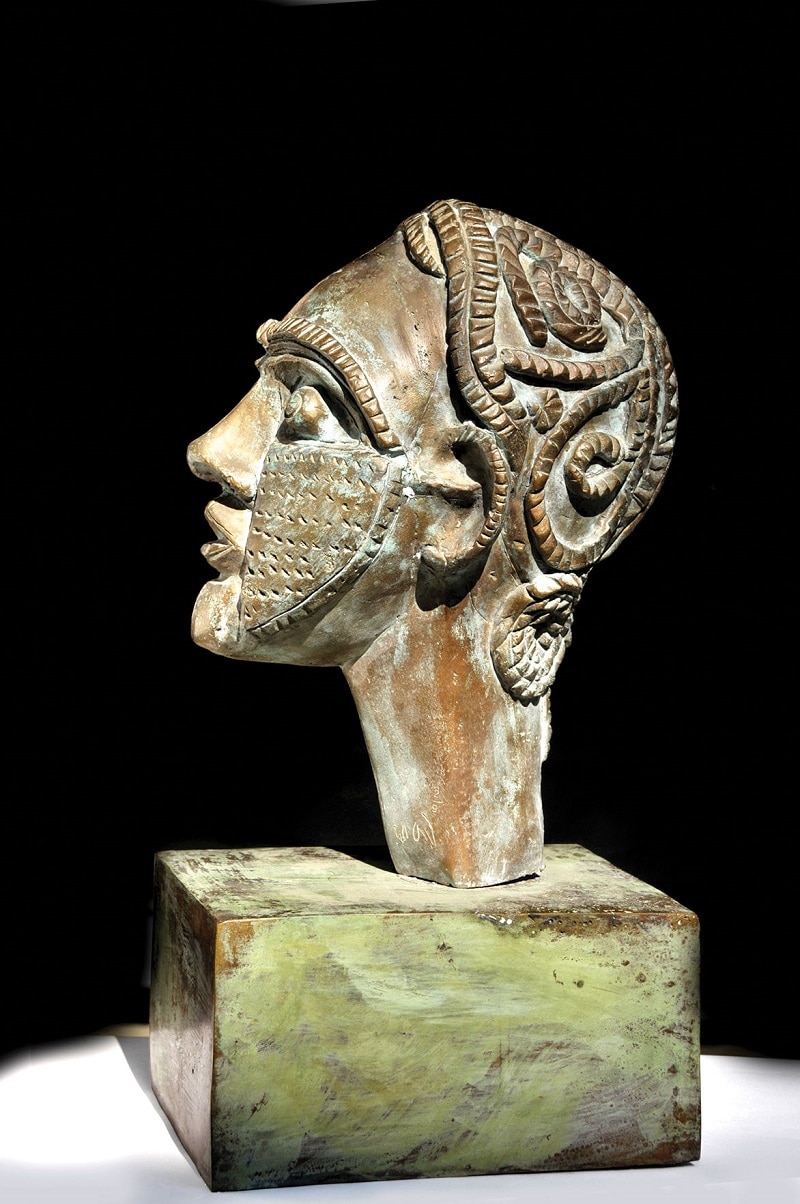 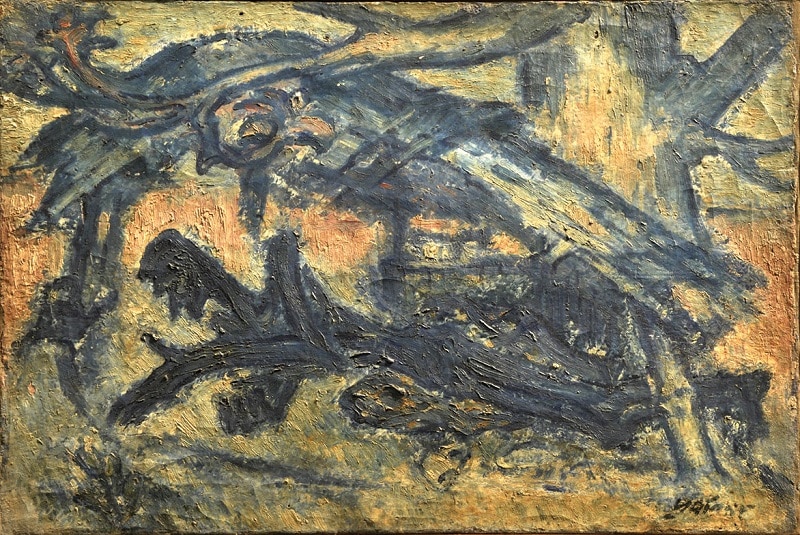