Expert Speak: Is It Good to Be Bored? 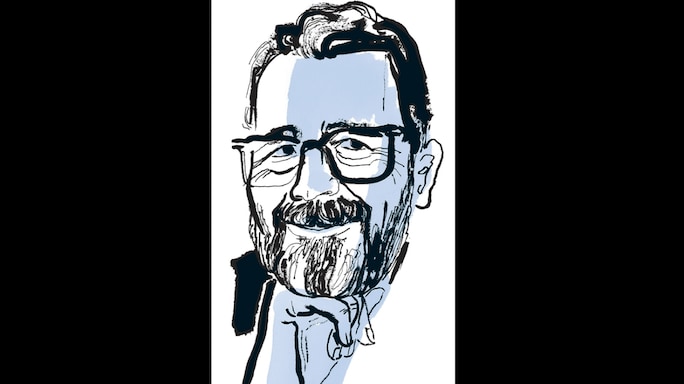 Boredom gets a bad rap. But is there an upside?

Absolutely. Its function can be compared to that of pain, which provides feedback to prevent us from damaging our body. Boredom does the same work to protect us from stagnation. If we were content to be mentally unoccupied, we might never learn, explore, grow, discover.

These days, we’re constantly stimulated, arguably over-stimulated, by technology. Has it led to a decrease in boredom?

It may actually be making us more prone to boredom. Technology grabs our attention, but it does that by turning us into objects rather than agents. Instead of sitting down with our thoughts or complex ideas, we’re giving our minds over to a screen—and our capacity for willful focus and attention may atrophy through disuse. There’s also an addiction metaphor that’s used: Technology messes with our brain, giving us a constant high, and then we need even more stimulation to feel satisfied, to get that fix.

Sounds like we need to get better at being bored.

It’s more that we need to engage in activities that might make us feel bored without succumbing to it—like going for a long walk by yourself without your phone.

Easier said than done. Most people take their phone to the bathroom!

Absolutely. To move away from that you can practise basic exposure therapy: Head out on an errand without your phone or read something that is longer than a sound bite. Initially you will feel the discomfort of boredom—that urge to reach for your screen. But after a while you won’t miss it as much. You may even find you enjoy letting your mind wander.

Which is different from boredom?

Getting lost in one’s own thoughts is probably the exact opposite of boredom.

I read about a study where people were left alone in a room to either sit with their own thoughts or electrocute themselves. And a lot of them opted for the latter.

I know of that experiment. I think it’s important to note that for a lot of people the choice to shock themselves may have been based on curiosity, and that no other activity was on offer. That said, there is evidence that non-suicidal self-injurious behaviour is correlated with boredom. For instance, animals in captivity pull their feathers out when they’re under-stimulated.

It seems like a lot of kids today will say they’re bored pretty much any time they’re not being entertained.

There’s a lot of pressure on parents these days to treat our kids like buckets that need to be filled with compelling experiences, structuring all their time and never giving them the opportunity to make a choice. The problem with this approach is that kids aren’t learning to be agents creating their own meaning in the world.

You’ve also said before that bored kids can play an important role in social progress.

Right. Young people being ‘bored’ of their parents’ culture is a way they reject the status quo, which is how individuals and society move forward from one generation to the next. If kids didn’t get bored of their parents’ taste, we would all still be listening to Beethoven.

John Eastwood, a York University professor, is co-author of Out of My Skull: The Psychology of Boredom.