How to turn prejudice into pride 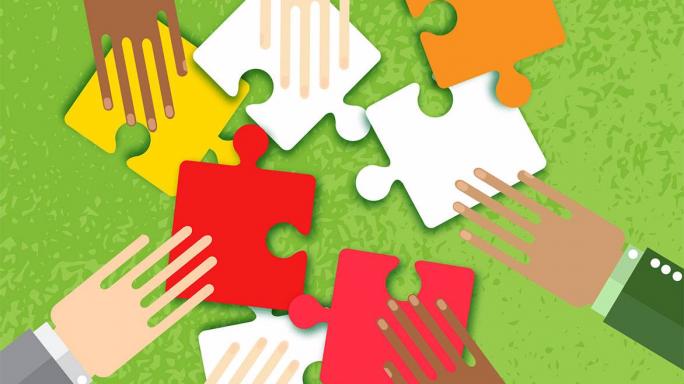 Kelly Groh is different from his colleagues at the Regional Municipality of Waterloo, Canada, but in a way that’s not always obvious. All his life, Groh has been sensitive to noise and bright lights and has a hard time processing non-verbal cues. The reason for this only became clear seven years ago, when he was finally diagnosed with Asperger’s syndrome. The 50-year-old systems analyst’s excellent memory and talent for processing complex data made him well-suited to his job, and he managed well enough with office interactions after he began with the municipality 11 years ago—until the fall of 2011, when he returned from an extended medical leave.

During his first week back, confusion over a task eventually led to two of his superiors finding him in his office with the lights off and his head between his knees. From Groh’s point of view, the ensuing conversation didn’t go well because his colleagues weren’t sensitive to his disability. “I can’t read people,” he explains, “so it’s hard for me to see if someone’s misunderstanding me.” The encounter escalated to Groh feeling trapped in the room and calling the police.

Finding ourselves in an environment where we’re not fully understood, or are unique in some way, can be uncomfortable and may result in feelings of shame or insecurity. However, by accepting our singularity and even turning it into an advantage, finding pride in difference is possible.

When standing out from the crowd causes difficulty, it can be natural to think there’s something wrong with you. Growing up, 21-year-old Trinetra Haldar Gummaraju, who is all set to become Karnataka’s first transgender doctor, never saw any difference between herself and other girls. It was not until the 4-year-old Angad (Trinetra’s given name) was reprimanded by a neighbour for wearing a makeshift skirt using a dupatta that she realized “there was something different about my identity”. Harassment came in various forms—being called ‘point five’ (half-boy), being humiliated by her teacher for having a nose-piercing in front of the entire class and even being molested as a teenager. Having grown up with “internalized transphobia”, up until now, her biggest fear in life was that she would somehow end up “ragged, assaulted or dead”. Self-acceptance came to her when she told herself that, It cannot be so bad if it feels so natural. She recalls, “I started participating in fashion shows and cross-dressing and gender-bending. I was completely out there.” 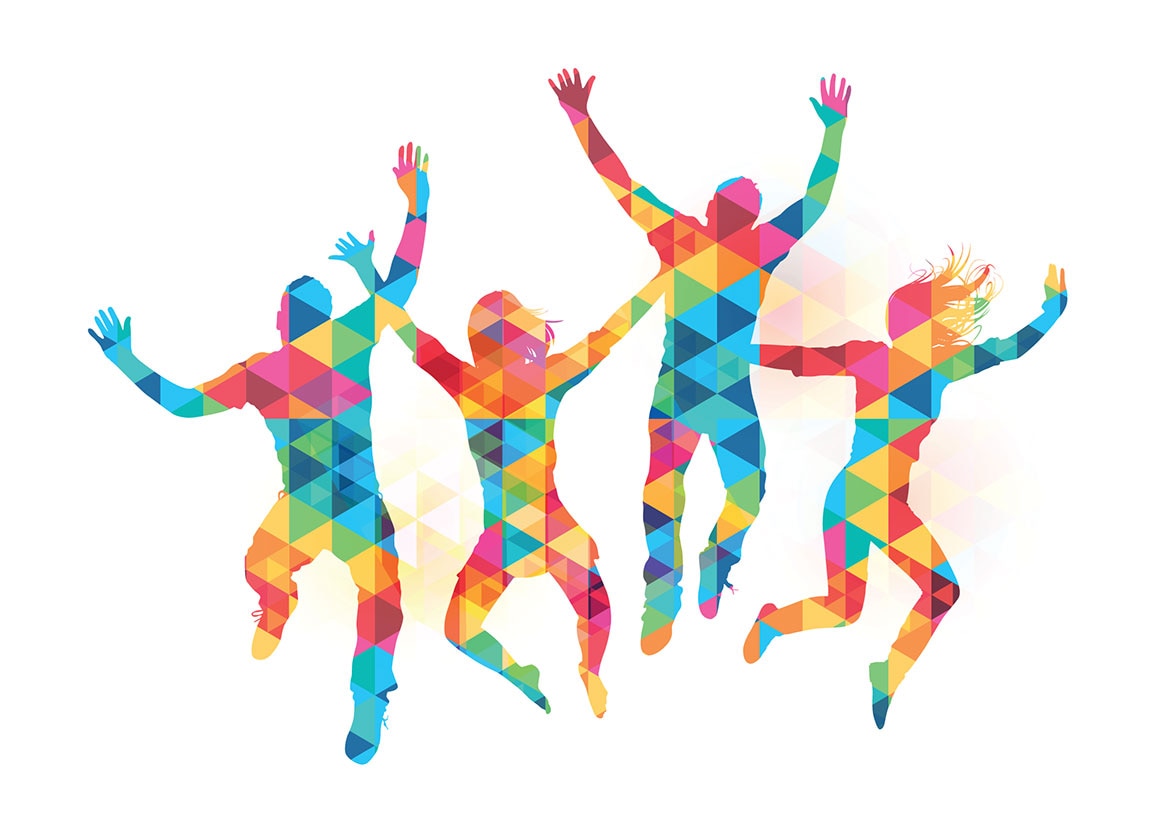 Growing up in England with Sri Lankan heritage, Devi Clark often visibly stood out from those around her. When she was 10, a friend even commented on her difference: “She said, ‘Before we met, I never thought I’d be friends with anyone brown.’” Although Clark now thinks her friend was admitting an error in her own assumptions, what Clark heard then was a rejection. Part of her path to finding pride in non-conformity was founding the Outsiders’ Network in 2014, an online hub where anyone who feels they don’t belong can read stories and share their own. In a podcast, Clark notes that there are a lot of niche groups for particular kinds of outsiders—from those with mental health issues to those in a racial minority—but it’s useful to band together. “There are common experiences across all these groups with being stereotyped and misunderstood and wanting to be accepted,” she says.

Social psychological studies have shown that feeling rejected from a group triggers the same reaction in our brains as being physically injured, so a place for rest and recuperation can be essential.

Having dealt with the isolation herself, Trinetra took to social media to tell people struggling with their differences that they are not alone and that it’s possible to have a successful life. “Just being yourself on a daily basis is revolutionary on its own. Remember that you are worthy of respect and love and that things do get better,” she says. She adds that joining the support group ‘Queer Campus’ went a long way in helping her find understanding and strength.

While being ourselves is one way of challenging people, in some cases, individuals who are different must stand up for themselves in a more formal way. According to Gary Malkowski, Canada’s first deaf parliamentarian and the current vice president of the Canadian Hearing Society, one of the challenges faced by people with disabilities in the workplace is a lack of awareness. “Racism, sexism and ageism are all familiar terms. Not nearly as well-known is the term ‘ableism,’” he says. That gap in awareness has consequences: Three years ago, the Canadian Human Rights Commission reported that between 2009 and 2013, nearly half of all the 41,728 human rights complaints were filed on the ground of disability. In India, the Office of Chief Commissioner for Persons with Disabilities (CCPD) functions as an accessible platform for the redressal of issues put forward by people with disabilities. According to the First Country Report on the Status of Disability in India by the Ministry of Social Justice and Empowerment, Government of India, during 2013, the CCPD received 25,991 complaints, including those in the mobile courts. Out of them, 24,875 have been disposed of and 1,116 are under process. Between 2012 and 2015, CCPD’s office alone received 4,493 cases, out of which 3,937 have been disposed of.

However, challenging discriminatory attitudes is not something that can necessarily be done alone. “It may be more effective to seek legal redress, go through HR departments, contact an advocacy group for referral and assistance, or seek support from a legal community clinic or a Human Rights Legal Support Centre,” suggests Malkowski.

In Kelly Groh’s case, his experience eventually led him to file a case with the Human Rights Tribunal, where he testified that his coordinator wouldn’t allow him to take a washroom break during their conflict and felt that he was blocked from leaving his office. Given his disability, he believed the treatment wasn’t right—and after a legal process that lasted five years, the tribunal agreed. Groh was awarded compensation, but more importantly, his employer voluntarily began educating staff about his disability to avoid similar situations in the future. “In the long term, everyone will benefit,” says Groh. “I want organizations to realize that people like me have something to offer.”