5 reasons you should consider modular constructions 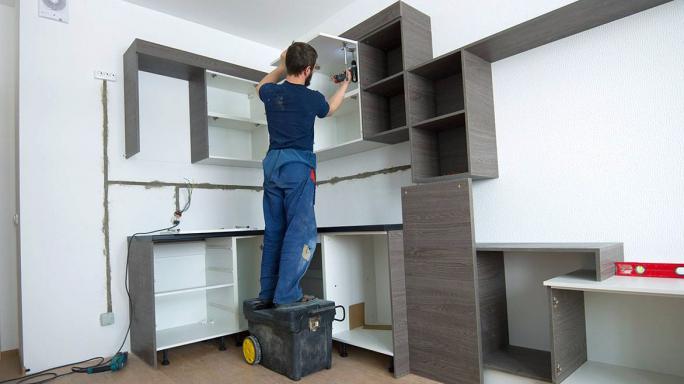 Modular construction involves making units, called modules, in closed, factory-like settings and then transporting them to the site. Even though the process has been around for decades now, in India the use of modular constructions has largely been restricted to purposes of interior decoration. Modular homes can offer significant advantages:

Tough and durable: Modular constructions make for sturdy, structurally sound and long-lasting modules that are resistant to damp, heat, fungi and a host of other types of damage. This is because there is no compromise on the materials used.

Low cost: Contrary to popular belief, modular homes are quite affordable. Homebuilders can save a lot on labour and future maintenance costs. Says Kolkata-based interior designer Biprajit Poddar, “A basic modular bedroom set in its entirety may  cost anywhere between Rs 1–2 lakhs. The same unit can cost as much as Rs 2–3 lakhs if constructed on site.”

Less manufacturing time: Each module takes only a few weeks to build. Unlike on-site construction, modular construction uses assembly lines, which speed up the process. Delays due to weather conditions can also be avoided.

Eco-friendly: Unlike traditional construction methods that send large amounts of waste to landfills, the waste produced while building modular units is often recycled in-house. This means less negative impact on the environment.

A range of uses: From making individual furniture units to walls, roofs, floors and even specific rooms or spaces (kitchens or offices), modular constructions are slowly finding application in commercial and non-commercial settings. “For residential spaces, however, modular units are mainly used to provide housing facilities for low-income groups because they are mass produced and more economical,” says Poddar.