5 Things You Should Know Before Buying A Cricket Bat

It is India's favourite sport. But choosing a bat is not as easy as you think 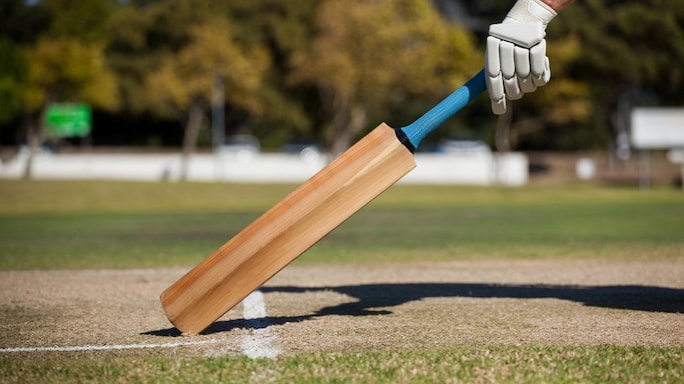 Whether you are a cricket enthusiast who likes to play once in a while in your neighbourhood or a budding cricketer who would like to make it big, selecting a cricket bat is never an easy task. Turns out, you will have to consider several things when choosing a bat for yourself.

1. What is your budget? It goes without saying that you would not consider having an unlimited budget if you plan to play the game only in the backyard. However, even professional sportspersons know exactly how much they are willing to spend, and that helps them narrow down their options quite a bit.

2. To a layman, most bats may look similar, but for a player, the size of the bat is of great importance. A bat that may be perfect for a Sachin Tendulkar may not be ideal for an Ishant Sharma, who is very tall. Moreover, bigger bats don’t necessarily allow you to play big strokes, as is commonly believed. Youngsters should be especially careful about the bat’s size. “An incorrect bat size or weight could affect the technique of a younger child,” says Mark Alleyne, head coach of the influential Marylebone Cricket Club (MCC), London, which owns the Lord’s cricket ground.

3. The bat’s weight is an equally important consideration, and you must choose one that you are comfortable holding. “If it is too heavy for a youngster, you wouldn’t be able to pick it up and swing it as competently or confidently as if it is the right way,” says Alleyne.

5. Ultimately, the cricketer’s style of play does matter. If you are casually pursuing the sport, you may go for a bat whose ‘sweet spot’ (the area of the bat which gives maximum acceleration to a ball) is in the middle. On the other hand, accomplished batsmen customize their bats, choosing the sweet spot that complements their batting style. In case you are just starting out or buying a bat for your kid, it may be best to consult the coach before zeroing in on one.