5 Plants That Will Help You Fight Against Indoor Pollution

Plants, more than anything else, help in reducing indoor pollution significantly 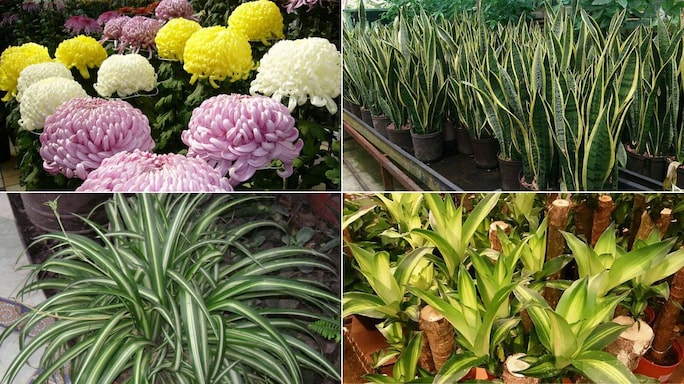 Indoor pollution in India is a silent killer. It may not be as visible as pollution outdoors, but its effects are equally (if not more) detrimental to our health. One of the simplest ways to get rid of it is by having potted plants around the house. Here are a few plants that can help cut down indoor pollution. 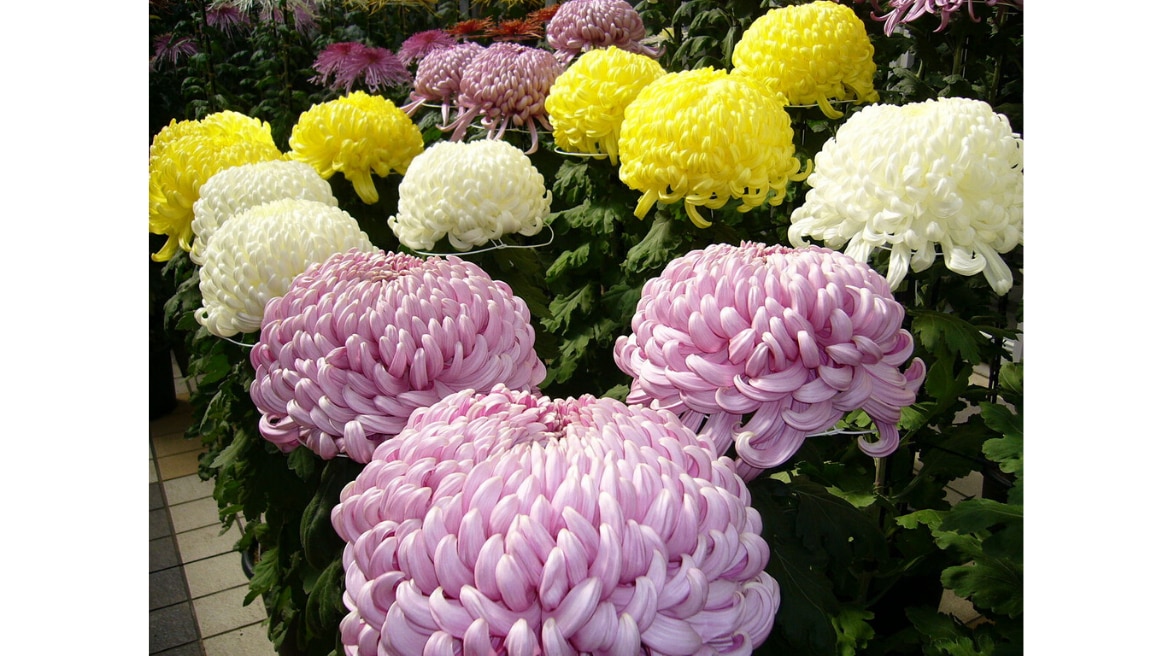 In 1989, NASA had conducted a study in association with the Associated Landscape Contractors of America (ALCA) to find ways to clean the air in space stations. They found out that in addition to photosynthesis, certain common indoor plants also removed toxic agents such as benzene, formaldehyde, and trichloroethylene from the air--all this while adding a beautiful touch to our surroundings.

Chrysanthemum featured in their first list as it cuts out benzene, formaldehyde, and trichloroethylene, xylene and ammonia. And, they do all of this while adding so much beauty to your space. Place your ‘mums in an area where they can receive filtered, bright light but not direct sunlight.

Check the soil’s moisture in the flowerpot three to four days a week alternatively, and keep it damp to get the best of it. Word of caution, they are toxic to your poochies, so keep them away from your pets. Accurately known as ‘airplane plant’, it eliminates carbon monoxide, formaldehyde and xylene from the air. It's a low-maintenance plant, and doesn’t demand a lot of air or light. What’s more, it doesn’t need to be watered more than two-three times a week. Place it in hanging baskets around your workspace or living area and stay pollution-free. Another plus, they are completely non-toxic and safe for your pets. Believed to be highly effective in eliminating pollutants, both Cornstalk and Red-Edged Dracaena remove benzene, formaldehyde and trichloroethylene from the air. The latter also eliminates xylene and toluene. Not super-needy again, they can grow up to 12 feet in room temperature in damp soil. They shouldn’t be placed in direct sunlight, so anywhere near a curtained door or a bright window is about right. Do keep them away from pets. 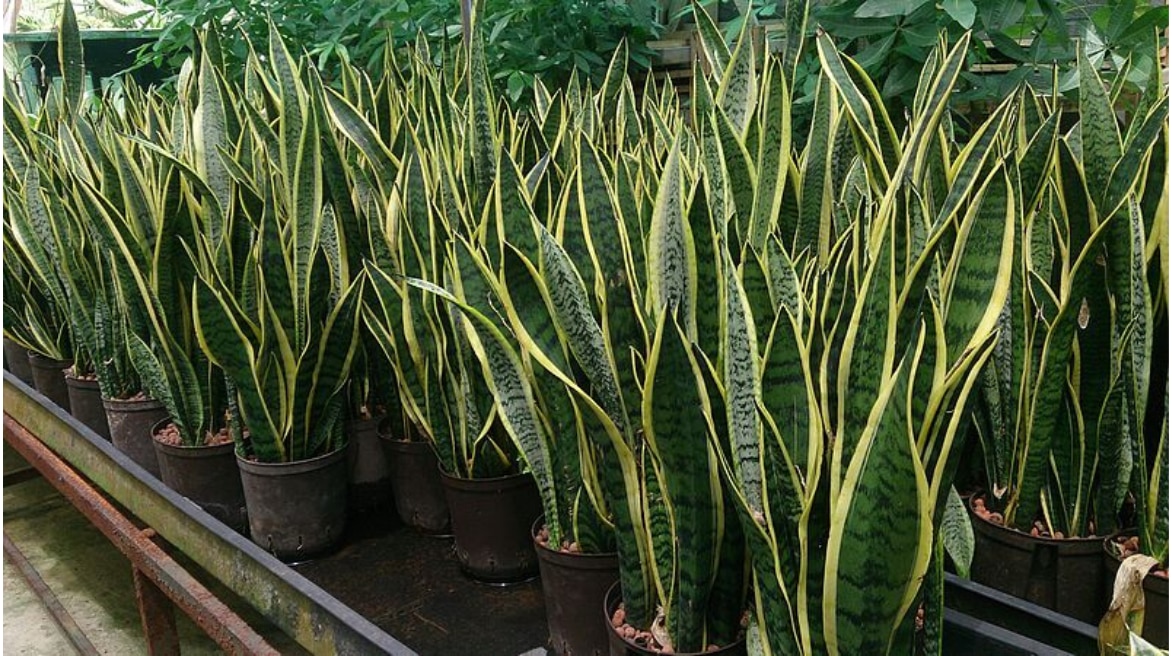 Originally prized for its fibre which was used to make ropes and baskets, this plant was found by NASA to be reducing four out of five toxins that contribute to the Sick Building Syndrome (feeling unhealthy due to poor indoor air quality). Almost a super pollution warrior, it eliminates benzene, formaldehyde, and trichloroethylene, xylene and toluene. Owing its origin to the arid environment, this plant actually rots if it’s fed too much water. However, they are toxic for your pets, so don’t let Fido close to them. 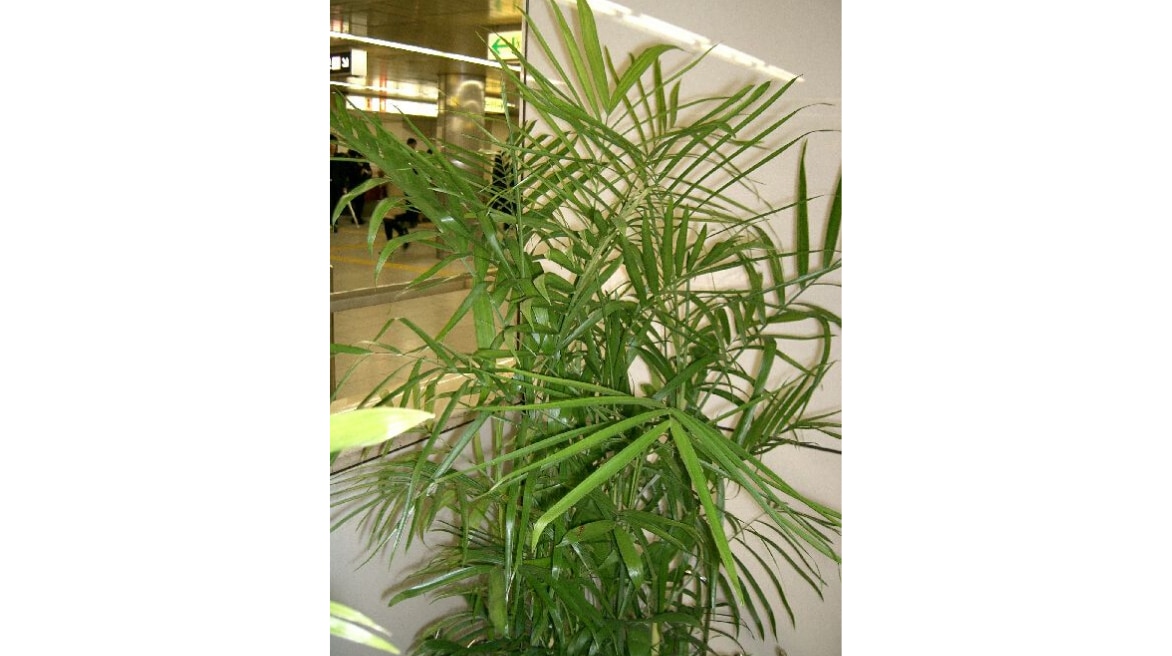 Another super-plant, it also eliminates benzene, formaldehyde, and trichloroethylene, xylene and toluene like the Snake Plant. Requiring a little bit of extra love, its soil needs to be kept moist. Keep it in bright light but not direct sunlight and keep watering it regularly. What’s more, this super-plant is safe for your pets.